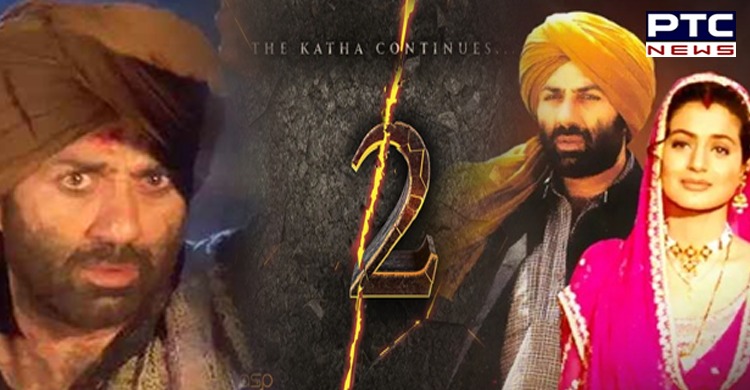 Gadar 2: The wait is finally over! Actors Sunny Deol and Ameesha Patel are all set to make you nostalgic with the sequel of their iconic film 'Gadar: Ek Prem Katha'.

On Thursday, Sunny Deol took to Instagram and shared a teaser poster of his upcoming project with a promise of announcing "something very special" on Dussehra. 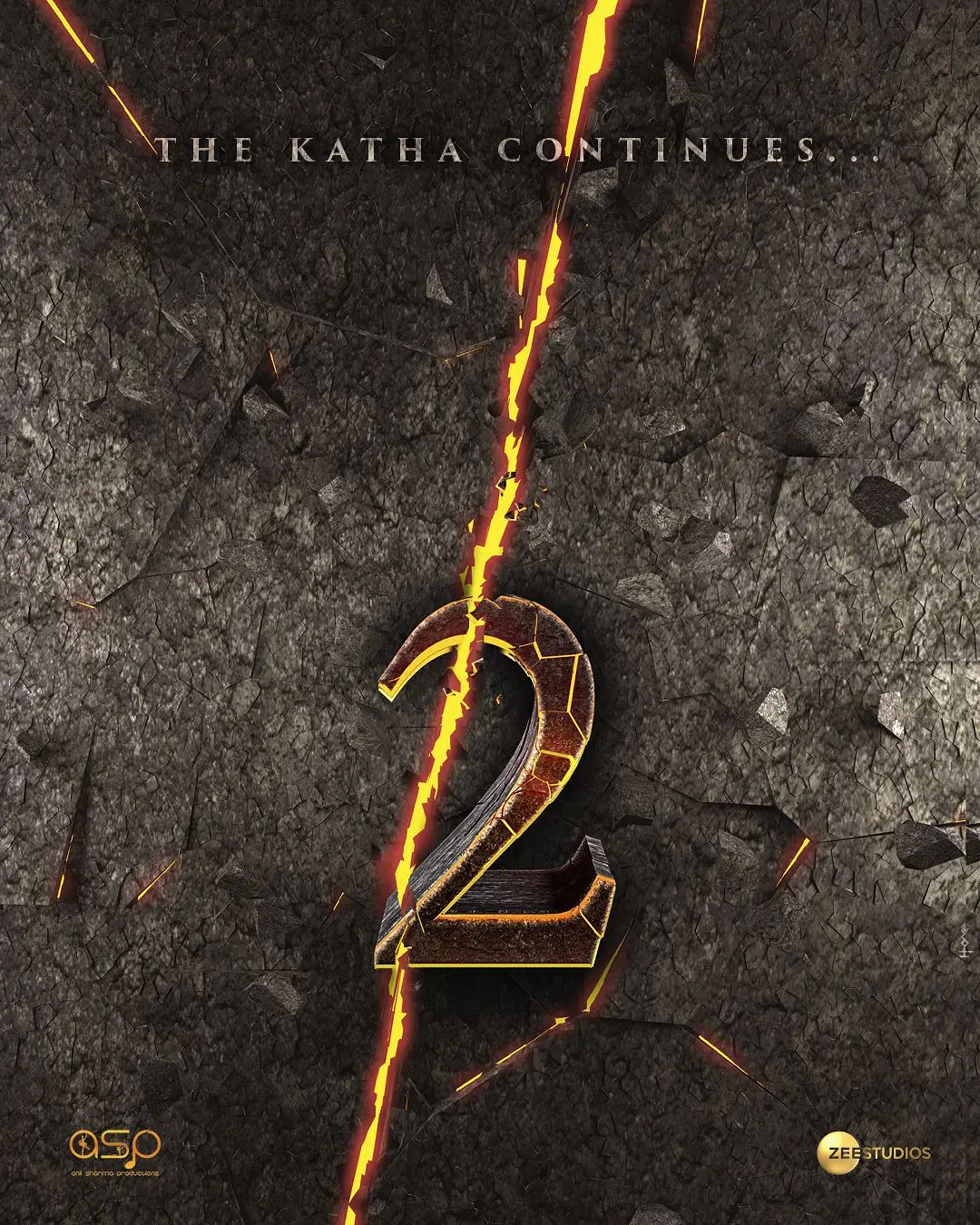 Ameesha Patel, too, shared the same poster on her social media handle. The two have not mentioned 'Gadar' anywhere in the post. But the poster, which has the number '2' and a line 'The Katha continues' written on it, clearly indicated that the announcement is related to the film's sequel only. 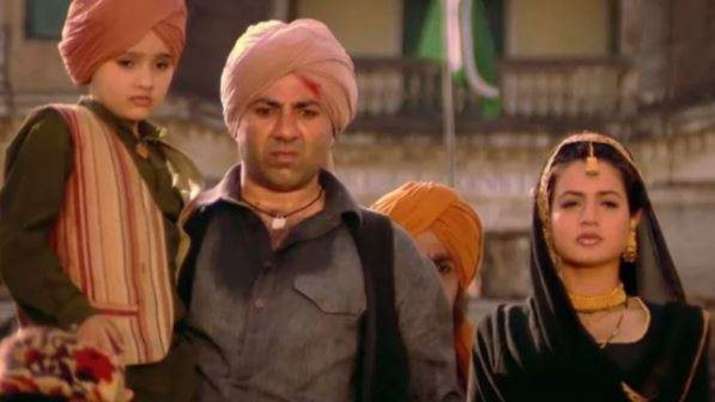 "Gadar part 2... Wow," another one wrote. For the unversed, 2001 released 'Gadar' was directed by Anil Sharma. The period-action drama was set in 1947, the time of partition in India. 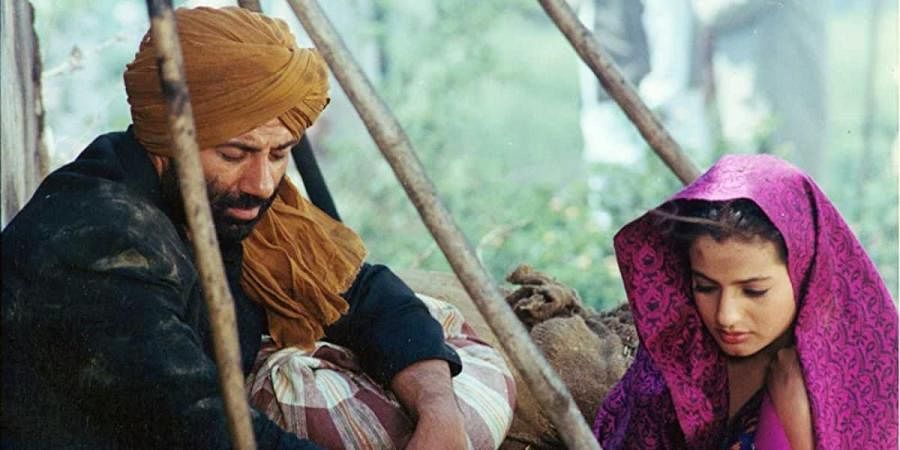 It mainly revolved around Tara Singh (portrayed by Sunny), a Sikh truck driver from Amritsar, who falls in love with Sakina (portrayed by Ameesha), a Muslim girl hailing from a political family in Lahore, Pakistan.