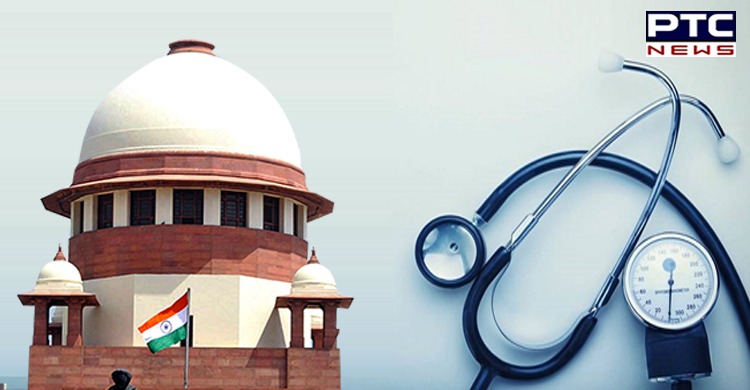 A Bench of Justices L Nageswara Rao, Dinesh Maheshwari, and BR Gavai passed the above order while hearing an appeal by the NTA against the Bombay High Court order, which had directed the NTA to hold the declaration of NEET-UG 2021 result. 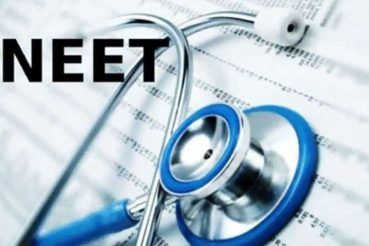 The High Court had asked the NTA to hold the declaration of results after two aspirants approached it claiming that their test booklets and OMR sheets got mixed up during the NEET exam held on September 12. NTA can announce NEET-UG results, said the Bench, adding that the "issue raised by the two students can be examined but the results of 16 lakh students cannot be withheld due to that."

The two students had claimed before the High Court that when invigilators started distributing the test booklets, it fell down, and as a result the test booklets and the OMR sheets which the two candidates received, got mixed up.

Thereafter, the High Court had directed the NTA to re-examine the two candidates by conducting a separate NEET examination before the declaration of results.