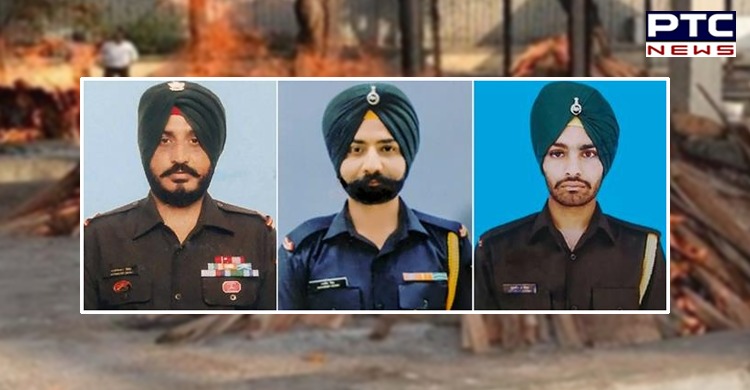 Poonch encounter: Three Army jawans from Punjab who were martyred in the Poonch sector in Jammu and Kashmir were cremated at their native places on Wednesday.

Of five Army personnel who were martyred in the Poonch encounter in Jammu and Kashmir, three of them were from Punjab. They were Naib Subedar Jaswinder Singh, Naik Mandeep Singh, and Sepoy Gajjan Singh. 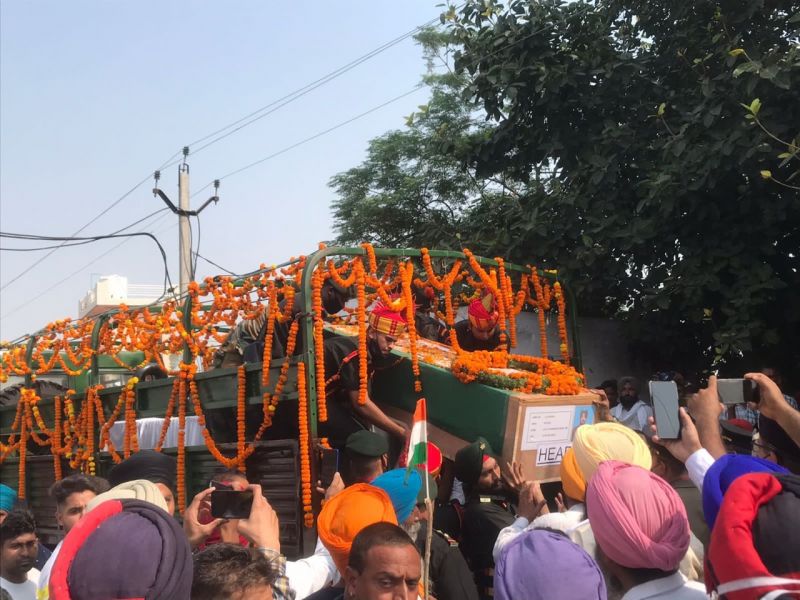 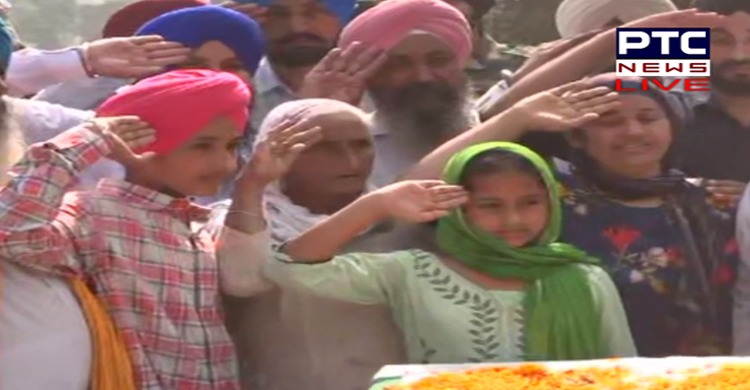 Sepoy Gajjan Singh hailed from Pachranda village, Nurpur Bedi, Ropar district. He had got married a few months ago. 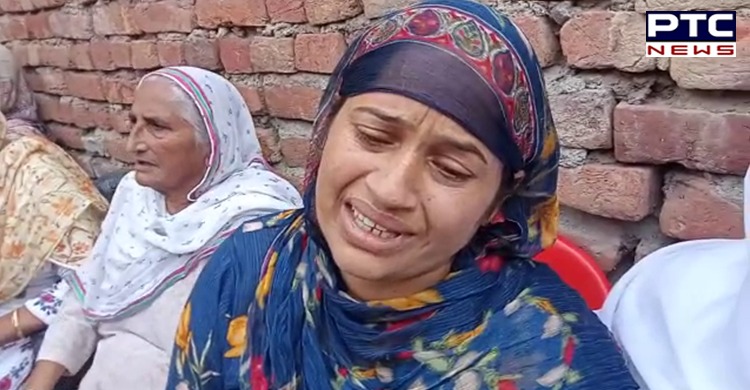 Meanwhile, Punjab Chief Minister Charanjit Singh Channi had already announced an ex-gratia of Rs 50 lakh and a government job to one member of the bereaved families of Jaswinder Singh, Mandeep Singh, and Gajjan Singh.

Extending his sympathies with the bereaved families of the brave soldiers, Channi had said that their utmost dedication to defending the country’s unity and integrity while putting their lives at stake would inspire their fellow soldiers.

Among the deceased were four Army jawans and one Junior Commissioned Officer (JCO).