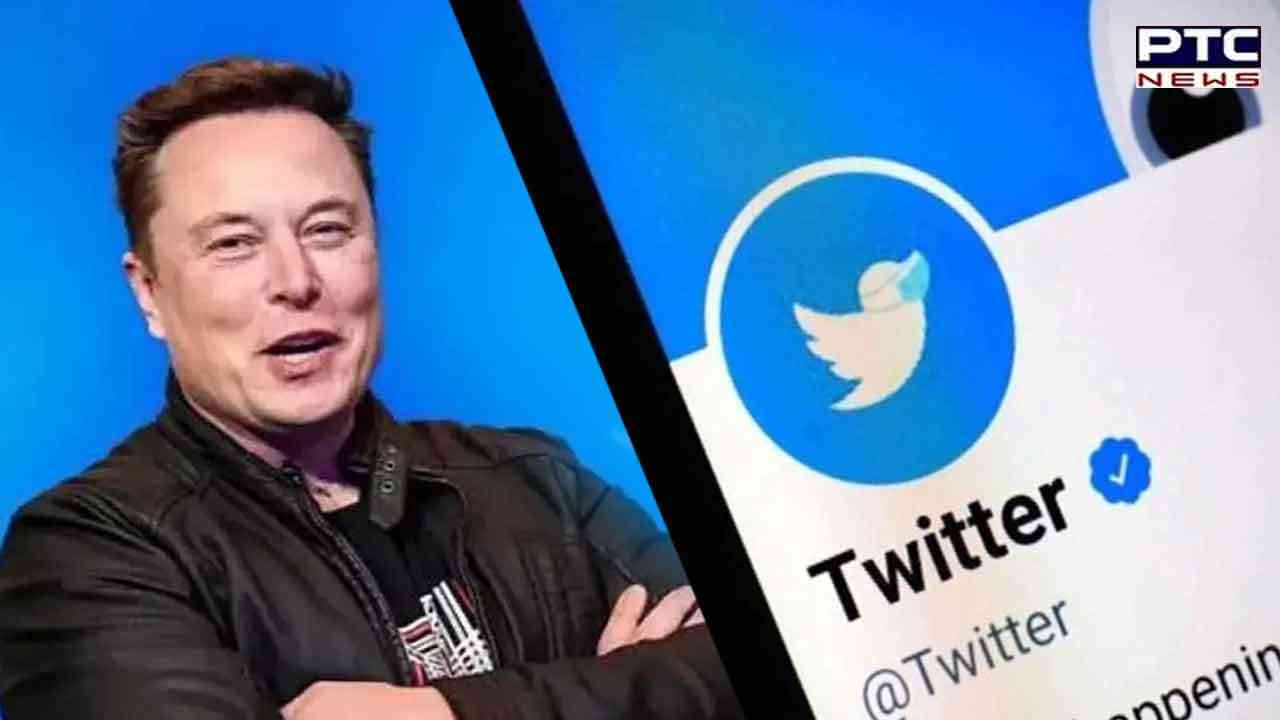 Washington, November 7: Twitter's new CEO Elon Musk has shared the new set of rules for the micro-blogging platform while emphasising that they "will evolve over time."

In the wake of the company's USD 44 billion acquisition by Elon Musk, the Tesla CEO took to Twitter and posted a link to Twitter's new rules. "Twitter rules will evolve over time, but they're currently the following," read the text accompanying the link.

Though the guidelines have largely stayed the same as earlier there seems to be one addition - 'Misleading and Deceptive Identities', which comes under the 'Authenticity' section.

It states, "You may not impersonate individuals, groups, or organizations to mislead, confuse, or deceive others, nor use a fake identity in a manner that disrupts the experience of others on Twitter."

The guidelines have been divided into five sections, out of which the others are 'Safety,' 'Privacy,' 'Enforcement and Appeals,' and 'Third-party advertising in video content.'

Twitter Blue with verification is currently available on iOS in the US, Canada, Australia, New Zealand, and the UK.

Last week, Musk confirmed the reports and announced that the company would charge USD 8 a month for Twitter's subscription service with priority in replies, mentions, and searches.

However, Musk's decision to implement the blue tick fee did not go well with many. Even some advertiser pulled back their leg from the site. 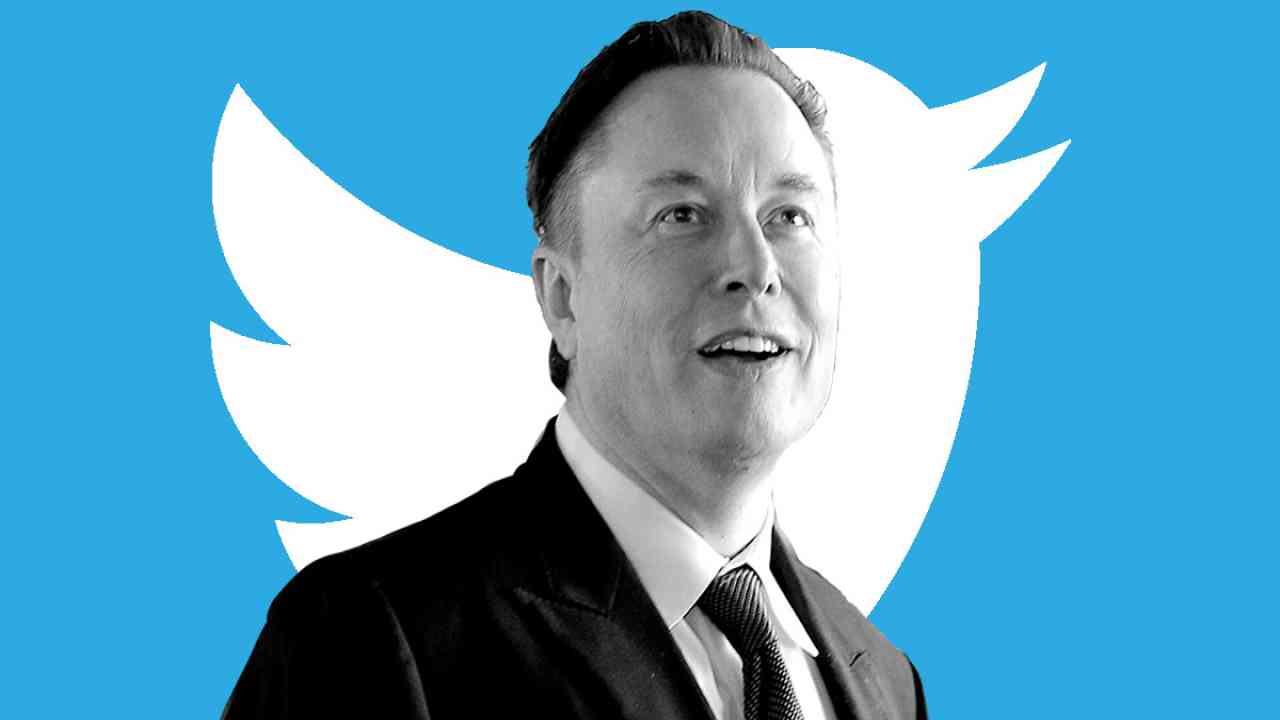 Apart from the "blue tick fee", Musk has also been receiving a lot of hate on Twitter for laying off employees.

Defending his decision to fire employees, Musk said in a tweet that it was needed as Twitter was losing more than "USD 4 million per day".