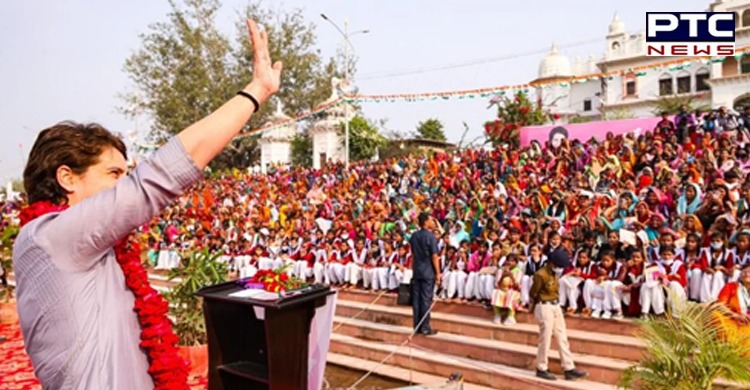 Addressing a press conference in Lucknow on Wednesday, Priyanka Gandhi said, "Women empowerment is possible only when women get equal rights and get respect. The Congress is committed to giving equal rights and respect to women power." 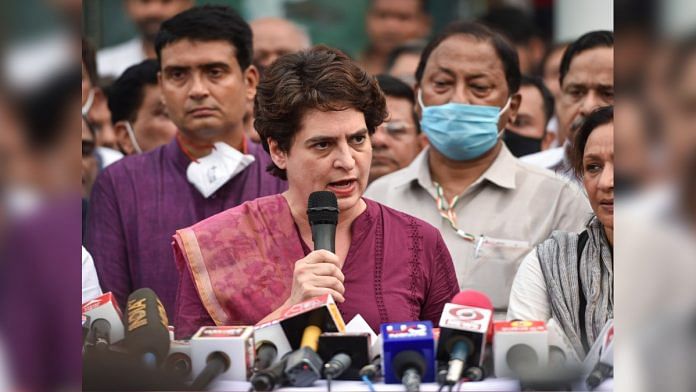 Priyanka Gandhi claimed the Congress will fulfill the promise made with daughters.

The Congress leader lauded the party's policies towards women empowerment.

Priyanka Gandhi said, "We prepared 'women manifesto' where we want to say we actually want to empower them. We will have to create an environment where shackles can be broken with their opinion, where they get full participation in politics and participation in society that ends their exploitation."

"We gave 40 per cent representation to women for the Uttar Pradesh Assembly elections 2022 so that their empowerment doesn't remain confined to paper. When women will truly be a part of politics, then it will be translated not on paper, but also in reality," she said. 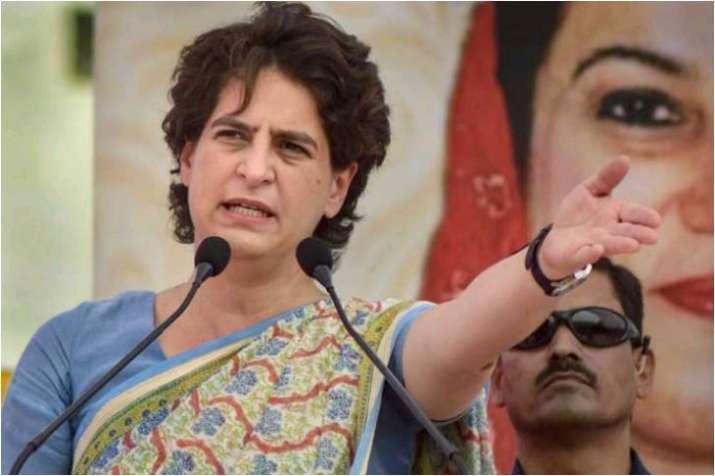 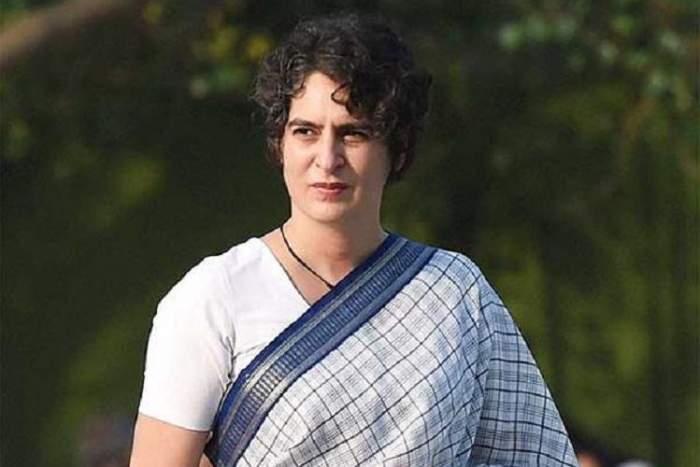 In the 2017 Assembly elections, the BJP had a landslide victory, winning 312 Assembly seats. The party secured a 39.67 per cent vote share in the elections for 403-member Assembly. The Samajwadi Party (SP) bagged 47 seats, BSP 19 while the Congress could manage to win only seven seats.