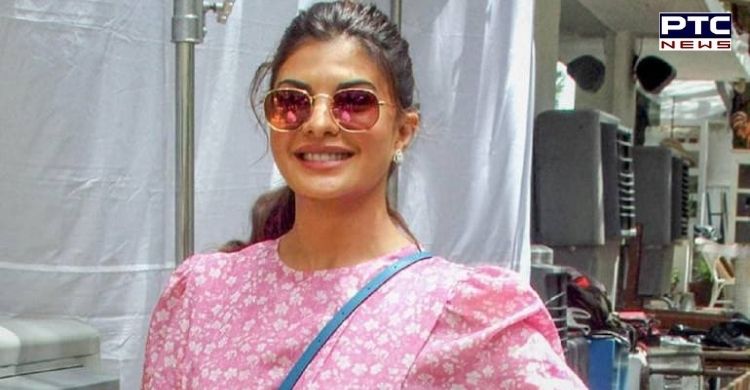 New Delhi: Actor Jacqueline Fernandez on Wednesday appeared before the Enforcement Directorate (ED) for a fresh round of questioning in a money laundering case involving alleged conman Sukesh Chandrashekhar and others.

The ED will record the statement of actor Jacqueline Fernandez under the Prevention of Money Laundering Act (PMLA). She has been grilled by the Enforcement Directorate (ED) earlier at least twice in this money laundering case during which she was also confronted with Chandrshekhar. 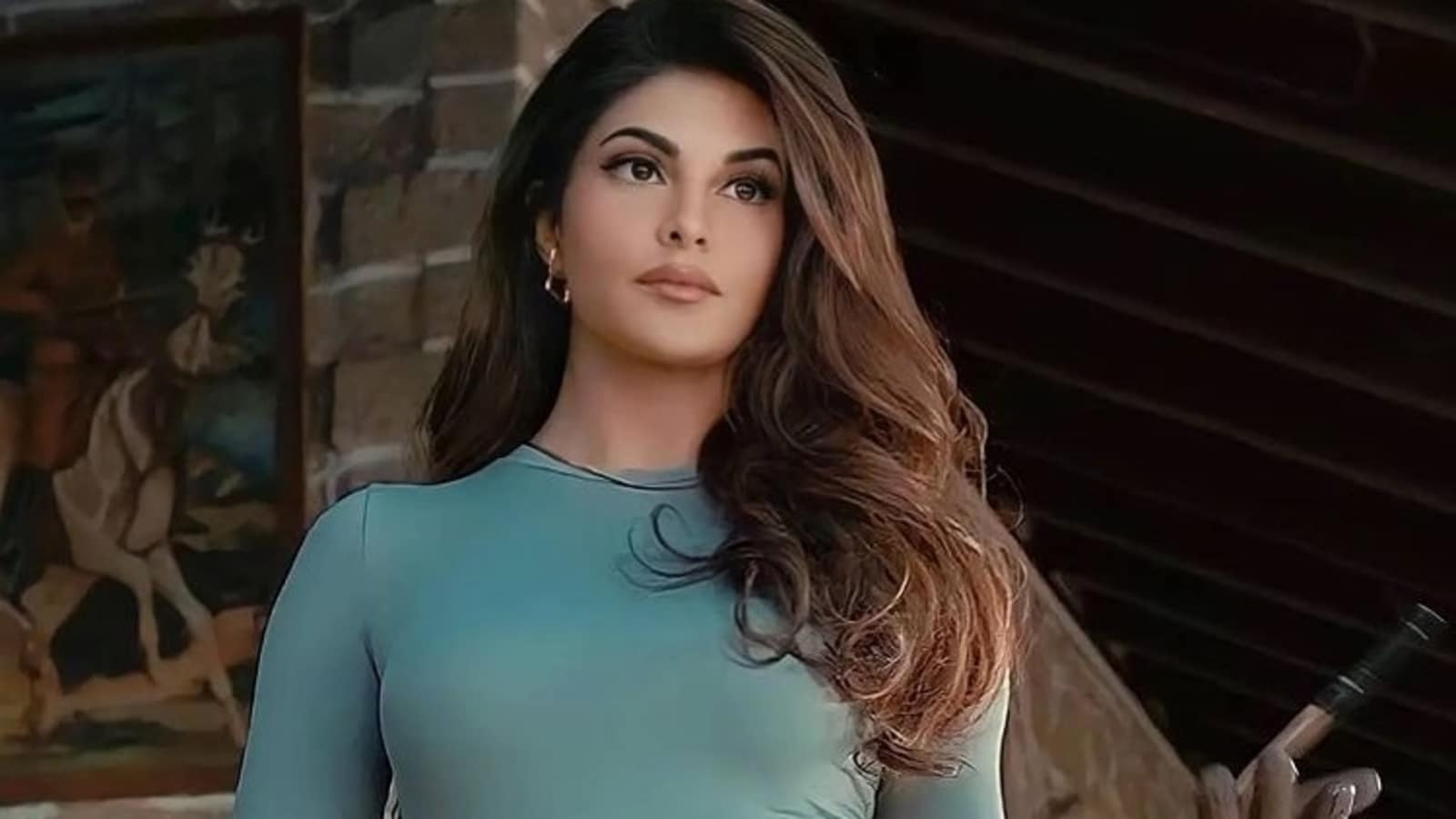 She has been grilled by the Enforcement Directorate (ED) earlier at least twice in the money laundering case.

The ED suspects she is a "beneficiary" of the proceeds of crime allegedly generated by Chandrashekhar after coning and extorting money from some high-profile people. Her spokesperson had earlier said she was testifying before the agency as a witness.

"Jacqueline Fernandez is being called to testify as a witness by the ED. She has duly recorded her statements and in future will also be completely cooperating with the agency in the investigations.

"Jacqueline also categorically denies alleged slanderous statements made about relationship with the involved couple," the spokesperson had said in a statement in October.

The ED, on December 5, had stopped the actor from flying abroad through the Mumbai airport. The agency asked her to remain in the country as she may be required to join the probe.