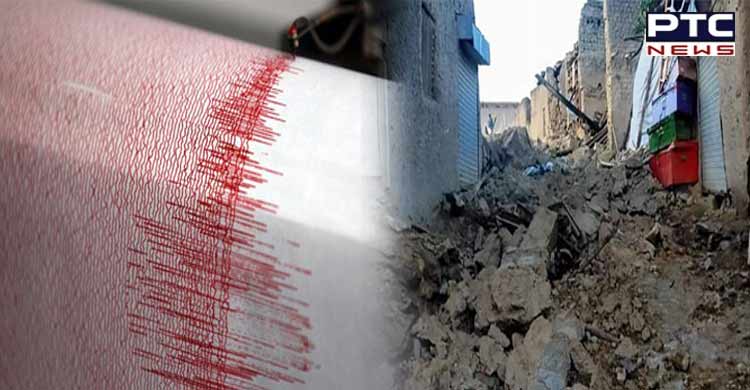 Kabul, September 23: An earthquake of magnitude 4.3 on the Richter scale hit Afghanistan's Hindu Kush Region in the early hours of Friday morning at around 05:23 am.

Earlier, on September 5, six people were killed and nine others were injured after an earthquake measuring 5.3 on the Richter scale hit several provinces of Afghanistan.

A local official in Kunar province said, "Six people were killed and nine others were wounded in the earthquake in the Noorgul district of Kunar." 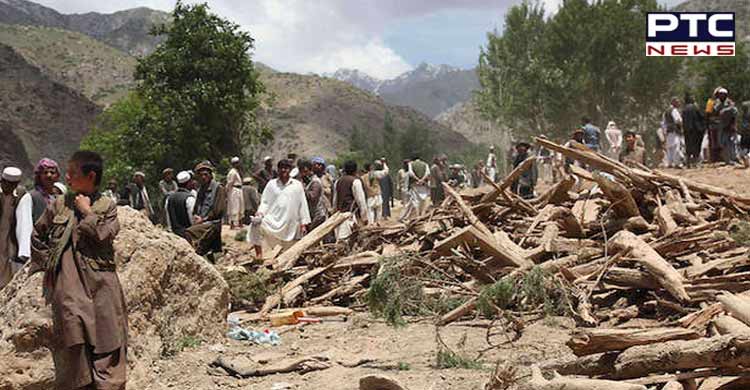 According to the official, dozens of residences were destroyed in many areas of the province, sources reported.

The epicentre of the earthquake was Jalalabad, the capital of eastern Nangarhar province, and it occurred at 2:27 AM (Afghanistan Time) at a depth of 10 kilometres, according to the United States Geological Survey (USGS).

Early reports said the earthquake rocked Kabul, Nangarhar, Laghman, Kunar, and Nuristan as well as some areas on the other side of the Durand Line.