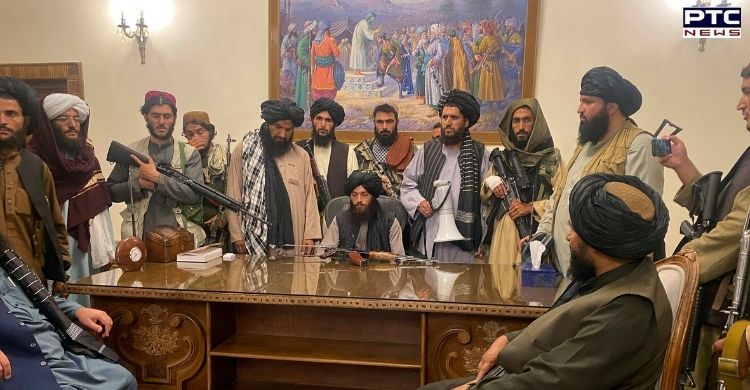 Afghanistan crisis: Taliban on Tuesday included ex-Afghan President Hamid Karzai, the High Council for National Reconciliation chief Abdullah Abdullah and Taliban co-founder Abdul Ghani Baradar in its 12-member council which will govern the war-torn country, according to a source.

Out of 12 members, seven candidates have been already agreed upon, a source close to senior Taliban circles told Sputnik.

"Afghanistan would be governed by a 12-member council, with the exception of the president and the emirate. So far, the council has agreed on Abdul Ghani Baradar, [son of Taliban founder] Mullah Yaqub, [high-ranking member of the Haqqani network terrorist group] Khalil-ur-Rehman Haqqani, Dr. Abdullah Abdullah, Hamid Karzai, [ex-Afghan Interior Minister] Hanif Atmar, and [the leader of the Party of Islam] Gulbuddin Hekmatyar," the source said. 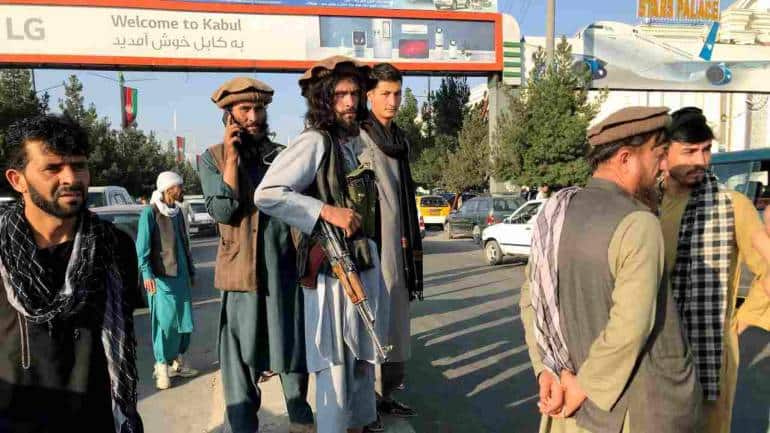 Talks are underway to appoint the remaining five members of the council, reported Sputnik. 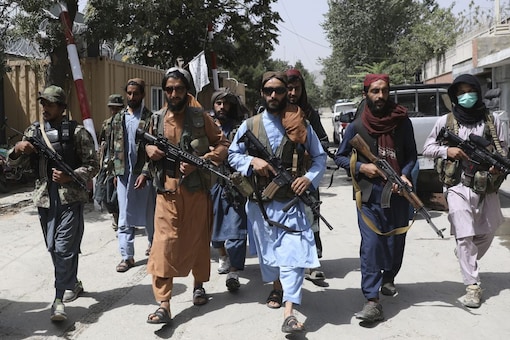 The Taliban is in the process of forming a new government after the fall of Kabul last Sunday.

However, the Taliban have not yet commented officially about the Council, reported Sputnik.