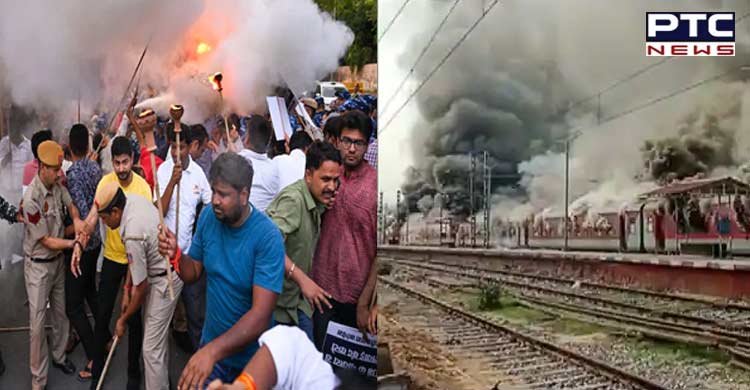 New Delhi, June 20: More than 80 trains have been cancelled on Monday amid the protests in various parts of the country against 'Agnipath'  — the new recruitment scheme in the armed forces.

A total of 18 East-bound train services scheduled from different Northern Railway terminals have been cancelled on Monday, according to the Northern Railways. It further informed that as many as 71 Delhi area-bound commuter trains (including return services) have also been dismissed in the wake of the protests against the Centre's Agnipath recruitment scheme.

Train services of the Western Railway zone remained affected on Sunday as well.
Security has been beefed up in several states on Monday amid protests against the Centre's new Agnipath recruitment scheme. 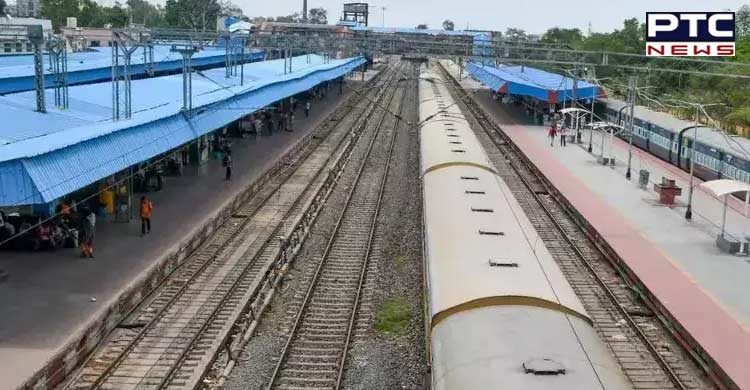 After the policy, which allows Indian youths to serve in the regular cadre of the armed forces for a period of four years, was announced on June 14, protests erupted in various states including Delhi, Uttar Pradesh, Bihar, Haryana, Telangana, Odisha, West Bengal, Madhya Pradesh, Punjab, Jharkhand and Assam.

As the agitation against 'Agnipath' intensified in some places, protesters went on the rampage setting trains on fire, torching vehicles and damaging both private and public properties. The Congress will also hold "peaceful" protests across the country on Monday against the "anti-youth" 'Agnipath' recruitment scheme. 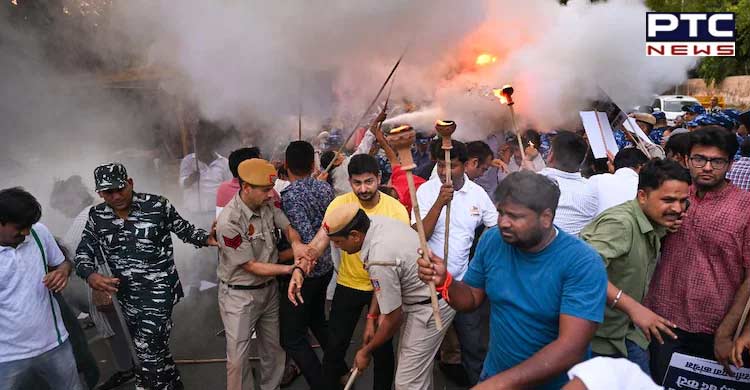 Also Read | Bharat Bandh: States on high alert amid protests against 'Agnipath' B

A total of 46,000 'Agniveers' will be recruited this year but a top military officer said it will go up to 1.25 lakhs in near future. The entry age for all new recruits in the Armed Forces has been fixed as 17.5 to 21 years of age. However, following protests, the Central government announced an increase in the upper age limit for the recruitment of Agniveers from 21 years to 23 years for the recruitment cycle of 2022 as it has not been possible to undertake the recruitment during the last two years.

In Rajasthan's Jaipur, prohibitory orders under Section 144 have been imposed from 6 pm on Sunday till midnight of August 18 in the view of the possibility of disturbance to law and order due to the protests. 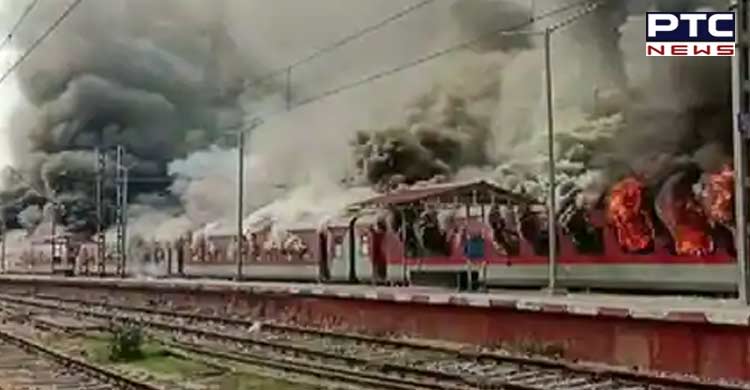