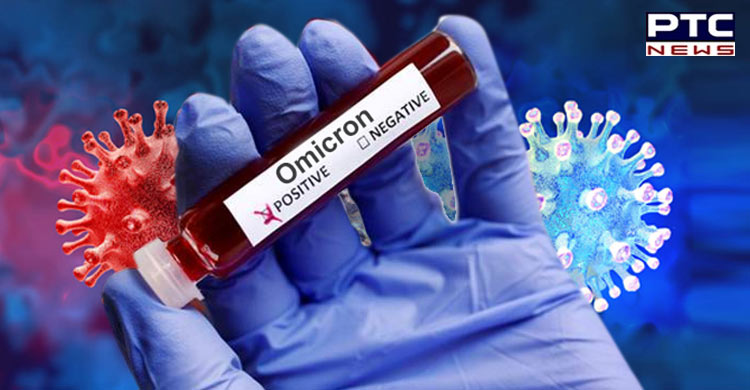 New Delhi, May 25: After the detection of Omicron subvariants BA.4 and BA.5 in India, the Centre has intensified contact tracing, informed a health expert on Wednesday.

The first case of the Omicron subvariants was confirmed in India on Sunday.

Dr N K Arora, who is chairperson of the Covid working group, NTAGI, stated that "The contact tracing has been increased after confirmation of BA.4 and BA.5. The subvariants have been found in Tamil Nadu, and Hyderabad, and are being very closely followed. But local contact tracing has now really intensified."

"Most Covid cases are being seen in people who were isolated/protected these past two years. B4 and B5 have been found but no local outbreaks. Contact tracing has been intensified. At the moment we've no evidence another wave would come," he stated. 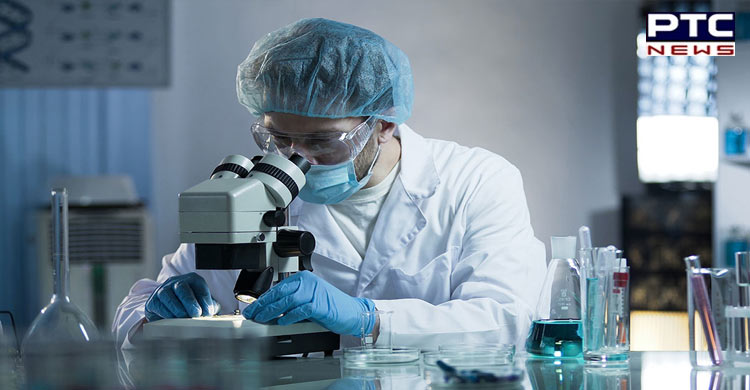 Dr Arora also added that the guidelines of the ICMR had directed to reduce contact tracing in the month of January and February after a lot of asymptomatic infections were reported, however, after the detection of BA.4 and BA.5, the tracing has been intensified.

"Initially in January and February, contact tracing was reduced because it was such a highly infectious virus and a lot of asymptomatic infections were occurring," he continued. 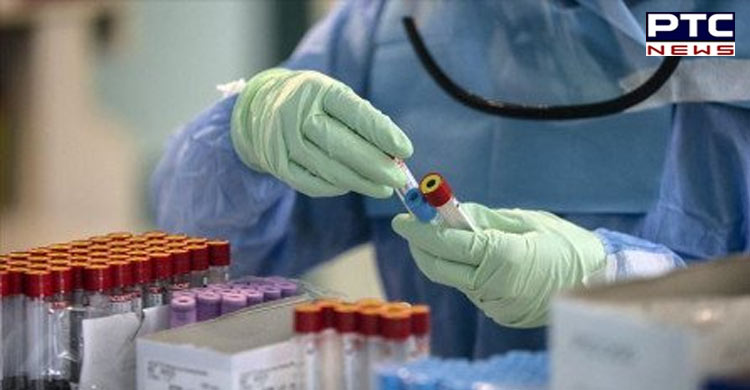 "We know that Omicron entered India by January 2021. We had almost four lakh plus cases and thereafter the number of cases has declined. It is now reduced and a lot of these cases are concentrated in some big cities. These are those people what we are seeing that infection is occurring symptomatic in those who have been isolated or overprotected all these years and most of the infection is occurring in immunity compromised people," Dr Arora said.

According to the expert, the severity of the disease caused by Omicron infection, as well as the need for hospitalisation or death, "is very uncommon and also very low." 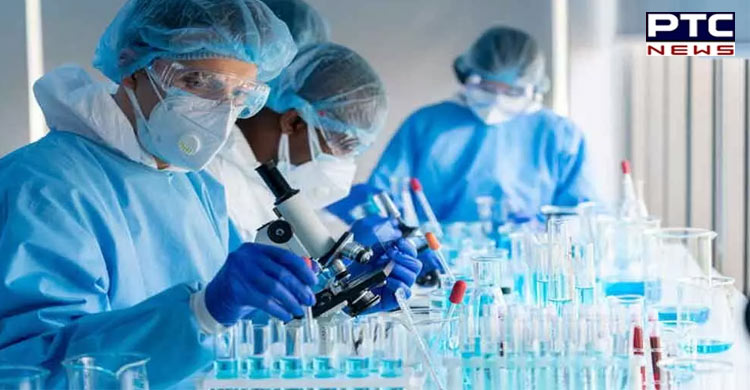 Dr Arora also explained the sewage surveillance for detecting variants initiated by the government. "Surveillance has also been expanded to almost 50 plus locations across the country. We can predict any upsurge in cases which are likely to occur and any new variant which can come into the system," he said.