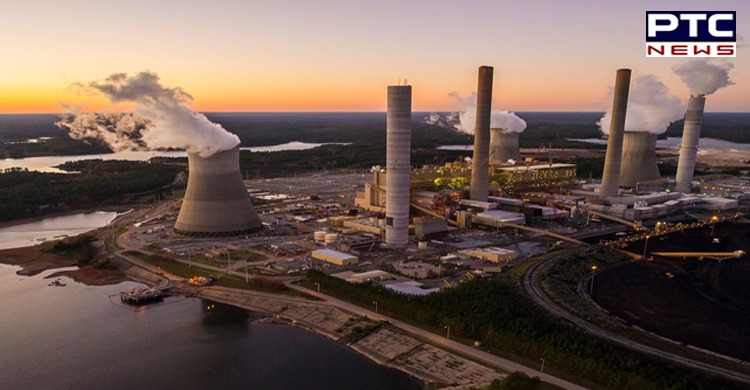 PTC News Digital Team
Global warming: The abundance of heat-trapping greenhouse gases in the atmosphere once again reached a new record last year, with the annual rate of increase above the 2011-2020 average.

According to the World Meteorological Organisation (WMO) report, the concentration of carbon dioxide (CO2), the most important greenhouse gas, reached 413.2 parts per million in 2020 and is 149 per cent of the pre-industrial level.

Methane (CH4) is 262 per cent and nitrous oxide (N2O) is 123 per cent of the levels in 1,750 when human activities started disrupting Earth's natural equilibrium. "

The Greenhouse Gas Bulletin contains a stark, scientific message for climate change negotiators at COP26. At the current rate of increase in greenhouse gas concentrations, we will see a temperature increase by the end of this century far in excess of the Paris Agreement targets," said WMO Secretary-General Prof Petteri Taalas. "We are way off track."

The rise in greenhouse gas concentrations jeopardises Paris Agreement temperature targets. The main goal of the Paris Climate Accord is to limit global warming to well below 2° Celsius and preferably limit it to 1.5° Celsius, compared to pre-industrial levels. 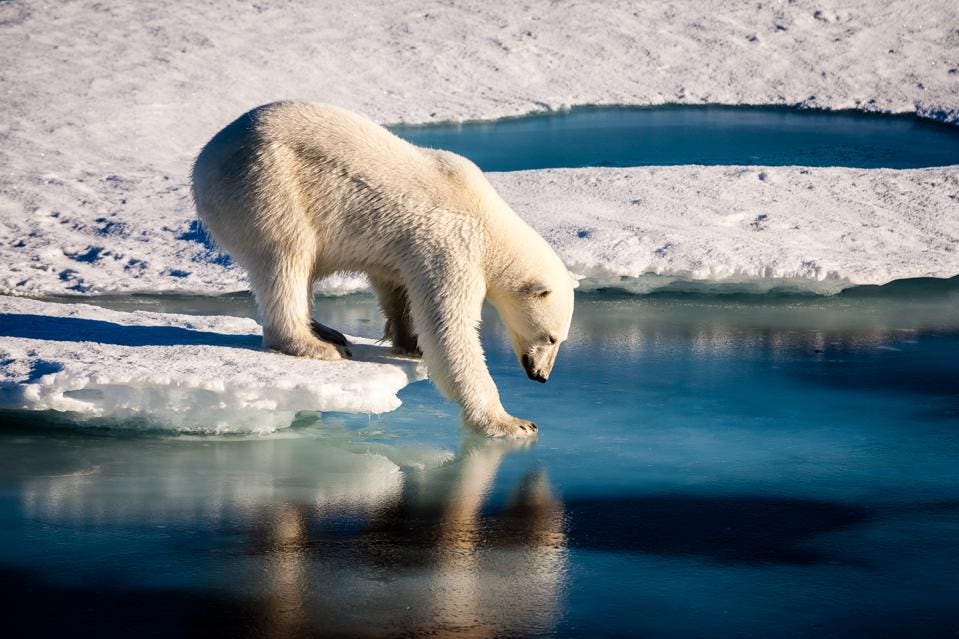 Moreover, the economic slowdown from Covid-19 did not have any discernible impact on the atmospheric levels of greenhouse gases and their growth rates, although there was a temporary decline in new emissions.

"As long as emissions continue, global temperature will continue to rise. Given the long life of CO2, the temperature level already observed will persist for several decades even if emissions are rapidly reduced to net zero. Alongside rising temperatures, this means more weather extremes including intense heat and rainfall, ice melt, sea-level rise and ocean acidification, accompanied by far-reaching socioeconomic impacts," read WMO report. 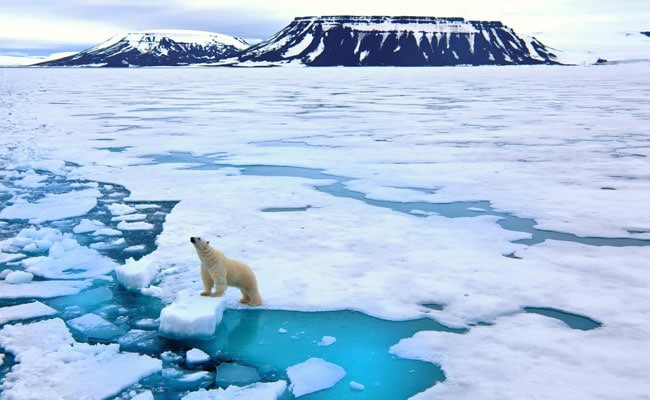 The bulletin shows that from 1990 to 2020, radiative forcing - the warming effect on our climate - by long-lived greenhouse gases increased by 47 per cent, with CO2 accounting for about 80 per cent of this increase, added the report.

Roughly half of the CO2 emitted by human activities today remains in the atmosphere. The other half is taken up by oceans and land ecosystems. The Bulletin flagged concern that the ability of land ecosystems and oceans to act as "sinks" may become less effective in future, thus reducing their ability to absorb carbon dioxide and act as a buffer against larger temperature increase.