At least seven explosions were heard in Kabul city, hours after the twin suicide bombings outside the airport 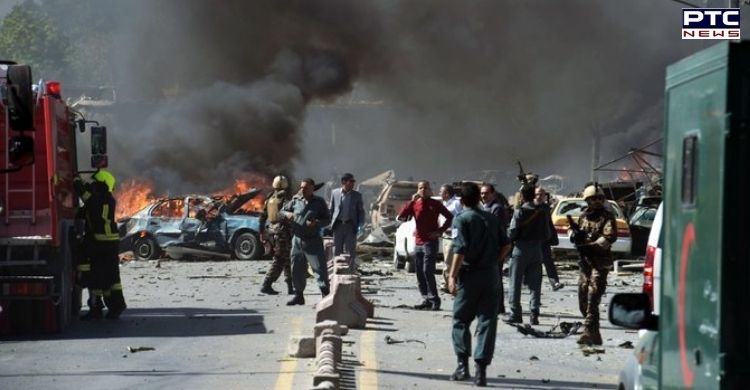 ISIS Kabul Attack: As many as 60 civilians and 13 US troops were killed in multiple blasts that took place at Kabul airport in Afghanistan.

A report stated that an ISIS terrorist attack at the Kabul airport killed 13 US troops and injured 15 more. Likewise, 60 civilians were also killed in an attack.

However, Taliban, who seized control over Afghanistan, claimed that the explosions outside Kabul airport was carried out by the US forces to destroy their belongings.

"Several explosions were heard in Kabul in the evening. The blasts were carried out by US forces inside Kabul airport to destroy their belongings. Kabul residents are not worried," Taliban spokesperson Zabihullah Mujahid said in a tweet.

At least seven explosions were heard in Kabul city, hours after the twin suicide bombings outside the airport, that killed over 60 people, including US troops, the report added. 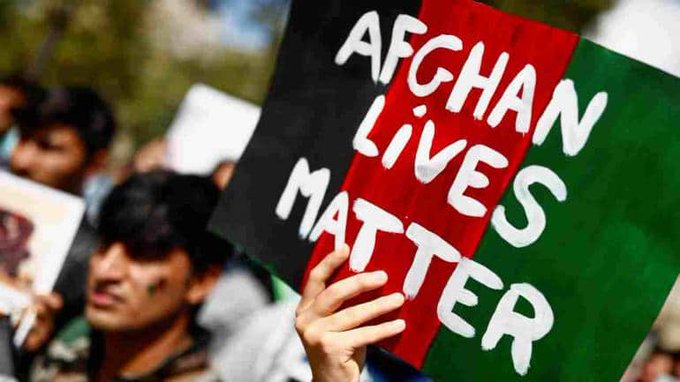 Four US Marines are among the 35 people who were reportedly killed in twin bomb blasts outside Kabul airport in Afghanistan on Thursday. The first blast was reported at the Abbey Gate in Kabul airport while the second one was near the Baron Hotel.

The United Nations Secretary-General Antonio Guterres condemned the terror attack near Hamid Karzai International Airport and expressed his support for the victims of the blast.