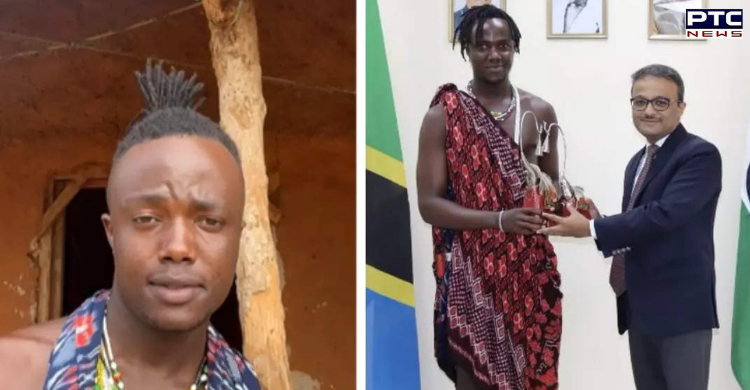 Internet sensation and lip-syncing social media star Kili Paul from Tanzania has been felicitated by the High Commission of India in Tanzania.

For the past few months, many westerners from United States and Europe have been seen trending on social media platforms especially on Instagram singing or dancing to the tunes of Bollywood and Punjabi numbers, but this multi-talented man from Tanzania has been seen winning million hearts all across the world by lip-syncing, dancing and even creating content on trending Indian Bollywood and Punjabi songs. 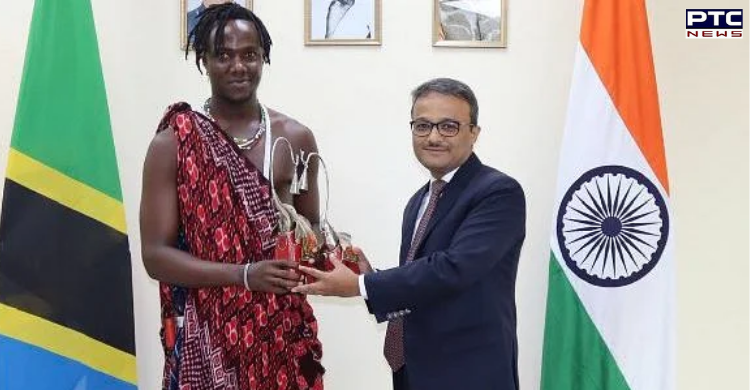 "Today had a special visitor at the @IndiainTanzania; famous Tanzanian artist Kili Paul has won millions of hearts in India for his videos lip-syncing to popular Indian film songs #IndiaTanzania," Pradhan tweeted. Paul thanked the High Commissioner for the gesture as he wrote on his Instagram Stories, "Thank you so much High Commissioner of India." 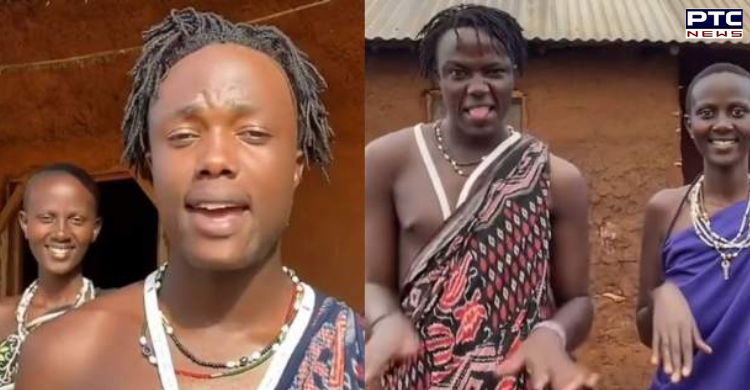 Not only lip-syncing, but also flaunting his dance moves many a times, Paul has been seen with his sister Neema dancing , both of them has been seen on ‘Raatan Lambiyan' song from the film Shershaah which was liked by many netizens. 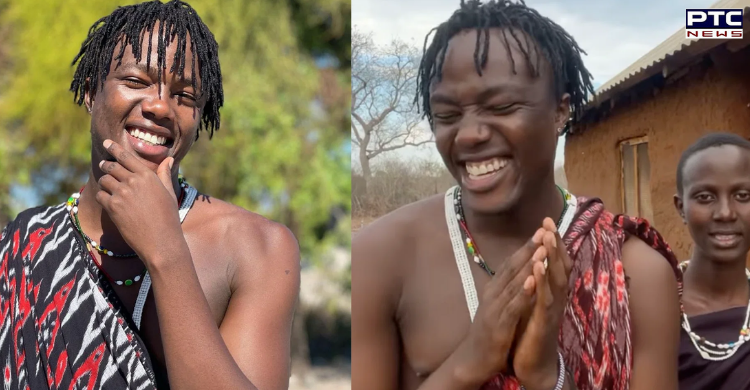 Meanwhile, multi-talented star has been viral like a strom on social media, he has also been praised a lot for representing his country and tradition through his captivating attire and skills.