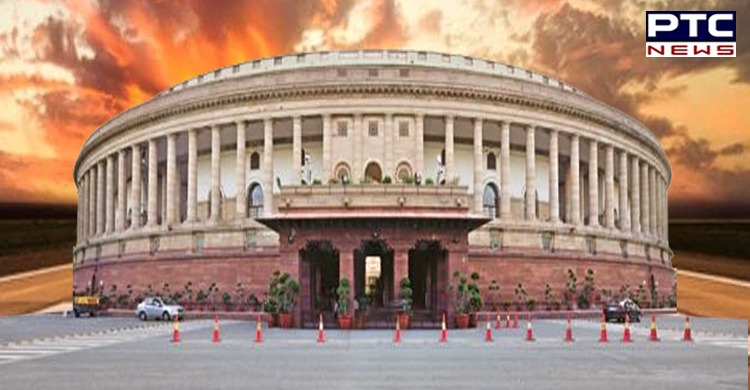 Monsoon Session 2021: Amidst a massive uproar by Opposition parties in the Parliament on Friday, the Lok Sabha has been adjourned till 11 AM on August 2. While Lok Sabha speaker Om Birla asked the Parliamentarians to maintain decorum in the House, the opposition parties continued to create ruckus on various issues ranging from Pegasus Spyware row to farmers' protest. "I heard keenly the observation made by members of the Parliament. Yes, I wish the House is in order and discusses this bill... The government wishes to encourage public participation via this bill. I strongly request the House to consider this Bill and propose to pass this bill", said Nirmala Sitharaman. Also, the Commission for Air Quality Management in National Capital Region and Adjoining Areas Bill, 2021 was introduced in Lok Sabha on Friday.

Earlier today, the Parliamentary Affairs Minister Prahlad Joshi, taking note of the chaos in the Lok Sabha, said, "There are so many people-related issues that need to be discussed." The government doesn't want to pass the Bills without discussions, he said, adding that "We are ready for discussion but they are not allowing it." "More than 315 members want the Question Hour. Despite that, behaving like this, it's more unfortunate. IT Minister has given detailed statement in both the Houses. This is totally non-serious issue. Kindly allow the house to function", Joshi added.

Meanwhile, Rajya Sabha got adjourned again for the second time till 2.30 pm on Friday following an uproar by the opposition parties on various issues including the Pegasus Spyware row and farmers' protest.