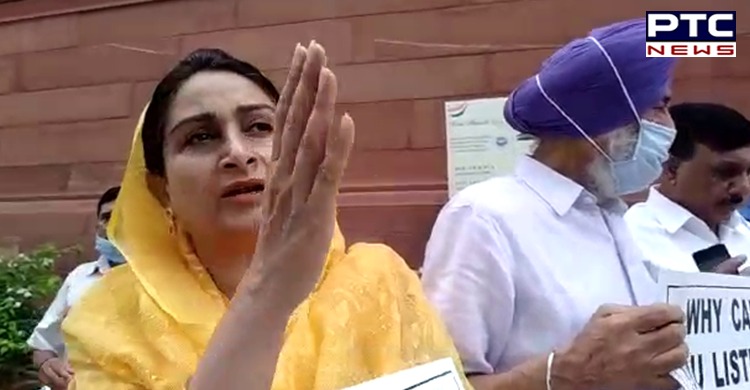 Harsimrat Kaur Badal has been raising farmers' issues during the Monsoon Session 2021. SAD has been moving an adjournment motion in the Parliament seeking discussion on farm laws. 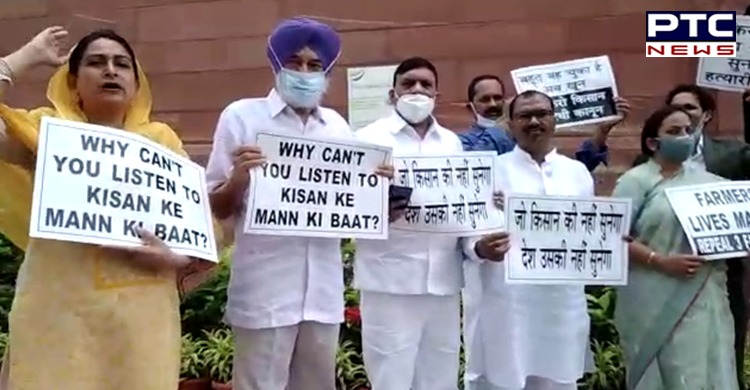 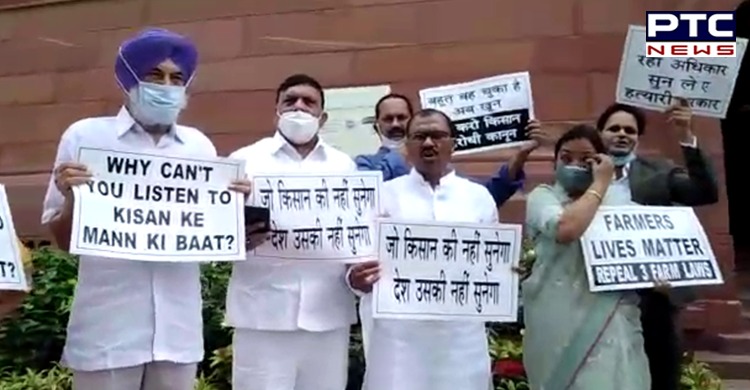 "For us, the issue of spying is important too as it's a threat to democracy," he added. "How can the House function until and unless govt discusses issues of farmers, spying, and inflation? he asked, adding that the Government is mocking democracy.

Thousands of farmers have been protesting against farm laws at Delhi borders. There have been several rounds of meetings between the farmer leaders and the Centre. However, all the meetings remained inconclusive. 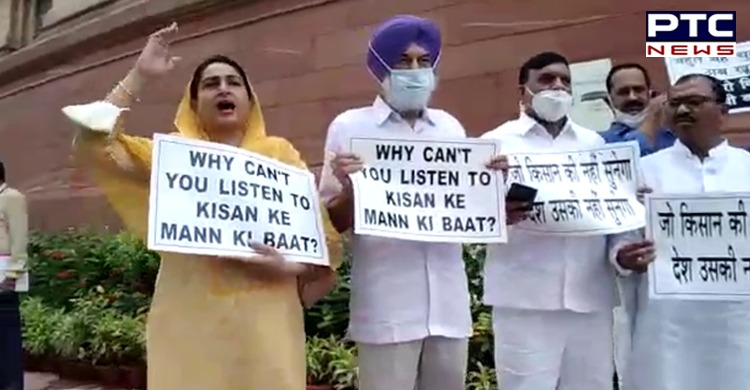 There have been no fresh talks after Republic Day violence that erupted during the farmers' tractor march in the national capital.