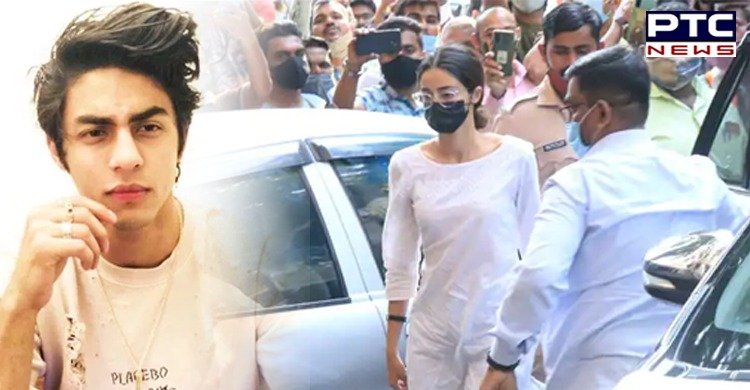 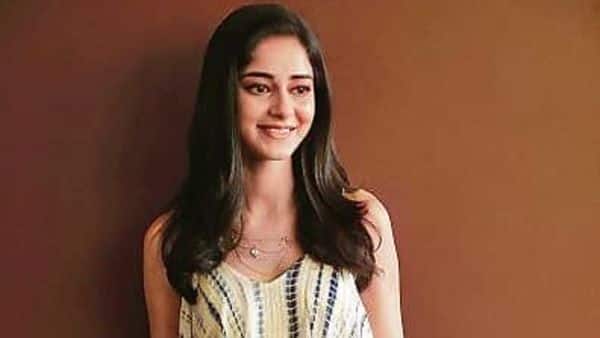 Ananya’s father Chunky Panday accompanied her to the NCB office at Ballard Estate in south Mumbai, where they reached around 4 pm.

The NCB’s Mumbai zonal unit, which is probing the Mumbai cruise drug bust case, in which Aryan Khan has been arrested, visited Ananya Panday’s residence in Bandra in the morning and summoned her to record her statement later in the day. 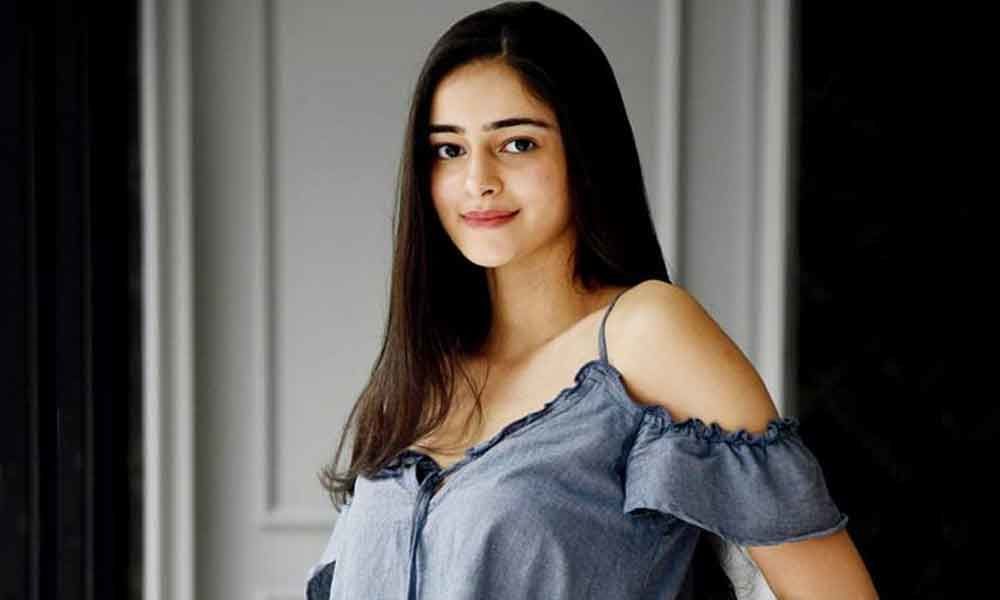 Ananya’s name cropped up in the case after certain WhatsApp chats between her and Aryan Khan were allegedly found in the latter’s mobile phone.

Ananya was asked to appear before the NCB in the afternoon. Accordingly, she along with her father Chunky Panday appeared before the NCB officials, the sources said. The NCB  officials, however, are yet to clarify about her role, if any, in the case. Aryan Khan was arrested with a few others on October 3 after the NCB raided a cruise ship off the Mumbai coast and claimed to have seized drugs, including charas.