Nursery rhymes may teach the importance of safe play: Study 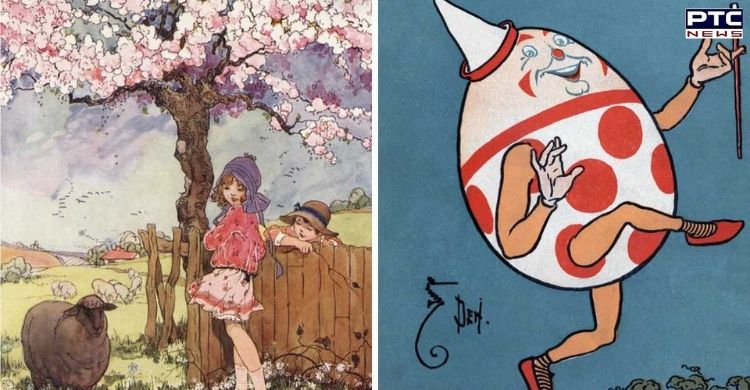 PTC News Digital Team
Nursery rhymes can teach the importance of safe play and occupational hazards to help both young and old reduce their chances of head injuries, says a study.

The study has been published in the 'BMJ Journal'. Declan Patton at the Children's Hospital of Philadelphia's Centre for Injury Research and Prevention and Minds Matter Concussion Programme analysed seven popular nursery rhymes involving or suspected of involving fall-related head injuries.

For example, nursery rhyme Humpty Dumpty, who famously had a great fall from a wall, had inspired tests on chicken eggs to study the biomechanics of head injuries in humans "because of the similarities between the two in shape and physical properties." Another rhyme, Jack and Jill, might provide insights into sex-based differences in head injuries and the use of protective equipment to reduce skull fractures.

"Jack's head injury and unnecessary treatment with vinegar and brown paper might have been avoided if he had worn a helmet," noted Patton. 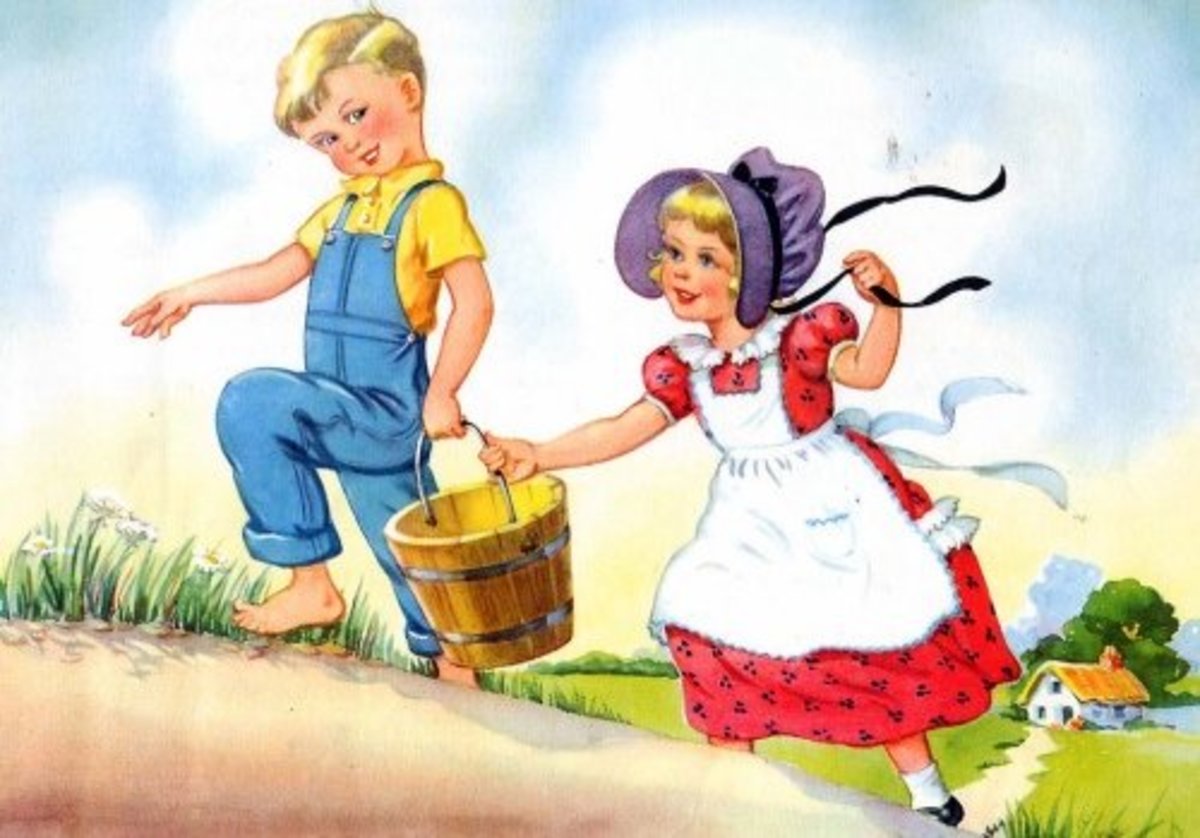 Nursery rhyme Rock-a-Bye Baby highlighted the role of height and impact surface on the likelihood of head injury after a fall. Patton warned that as cradles are not designed, tested, and certified for falls - from treetops or elsewhere - its crashworthiness is unknown and could be inadequate. As such, he said consumer products for children "should only be used for their intended purpose according to the manufacturer's instructions."

Falls from standing height, as in Ring a Ring o' Roses, comprised a quarter of fall-related head injuries in those younger than 6 years. Paton said that children singing and dancing to this rhyme "should be at low risk of head injury, but they ought to perform it on energy-absorbing surfaces for extra safety."

Falls from springy surfaces like beds - as in Five Little Monkeys - are also common. Patton suggested that, while trampolines continue to be an important cause of head injury in children, and should be used under adult supervision, "one of the best injury prevention methods is to avoid monkeying around." 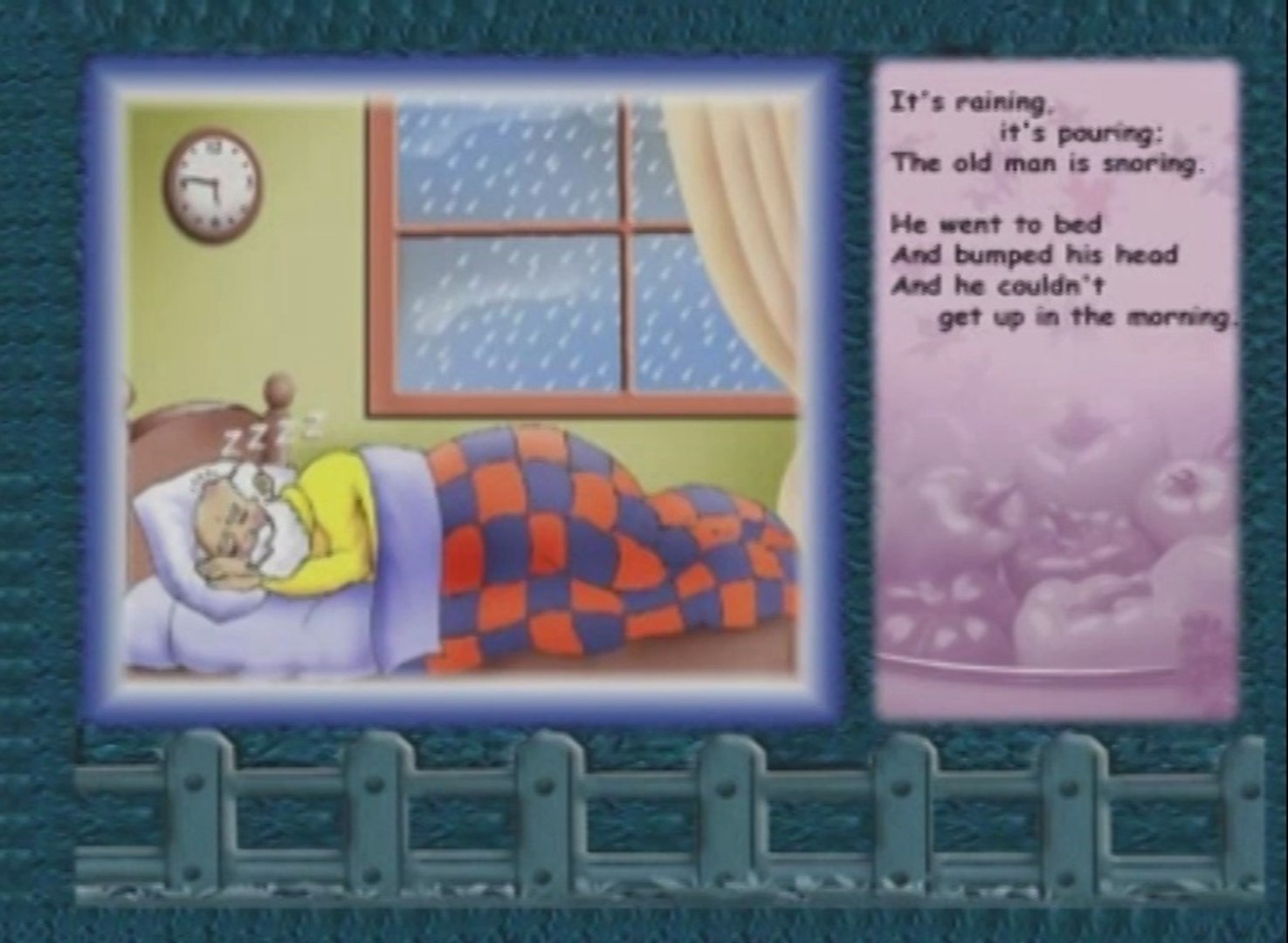 Understanding the mechanism of falls can give a good idea as to the type of head injury that might occur, explained Patton. For example, in Goosey Goosey Gander, an old man is taken "by his left leg" and thrown "down the stairs." Although the age of the assaulted man is unclear, Patton noted that nearly half of adults aged 65 or older who fall downstairs sustain a head injury.

In It's Raining, it's Pouring, it's likely that the old man injured his head falling out of bed. While the effectiveness of bed rails and bed alarms is questionable, Patton said that advances in-home monitoring technologies "might have helped to prevent the old man's fall or at least detect the incident." These nursery rhymes ha the potential to offer invaluable insights into the biomechanics of head injuries - and provided an opportunity for parents and children to discuss how best to prevent injuries, wrote Patton.

He suggested that the authors of future nursery rhymes "should bear in mind the risk factors associated with head injuries, especially when their characters might behave recklessly like jumping off a springy bed; might fall off a wall or down from a treetop; or are thrown down the stairs by unknown assailants."

"In this way readers both young and old can be taught the importance of safe play and occupational hazards and thereby reduce their chances of a head injury," he concluded.