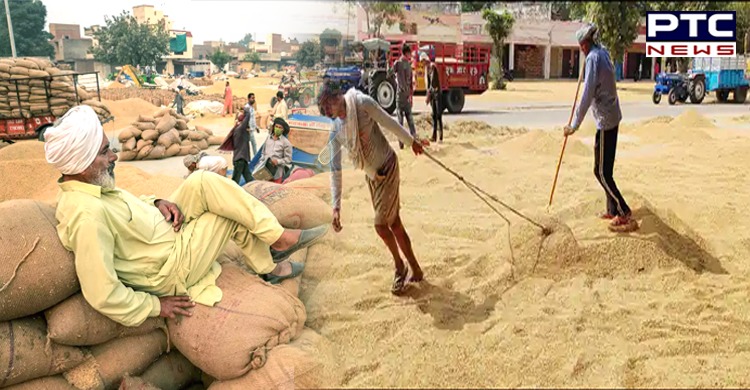 Heeding to the demand of farmers, the Central Government has allowed paddy procurement in Haryana and Punjab from October 3. This has been confirmed by Ashwini Kumar Choubey, MoS, Consumer Affairs, Food & Public Distribution. 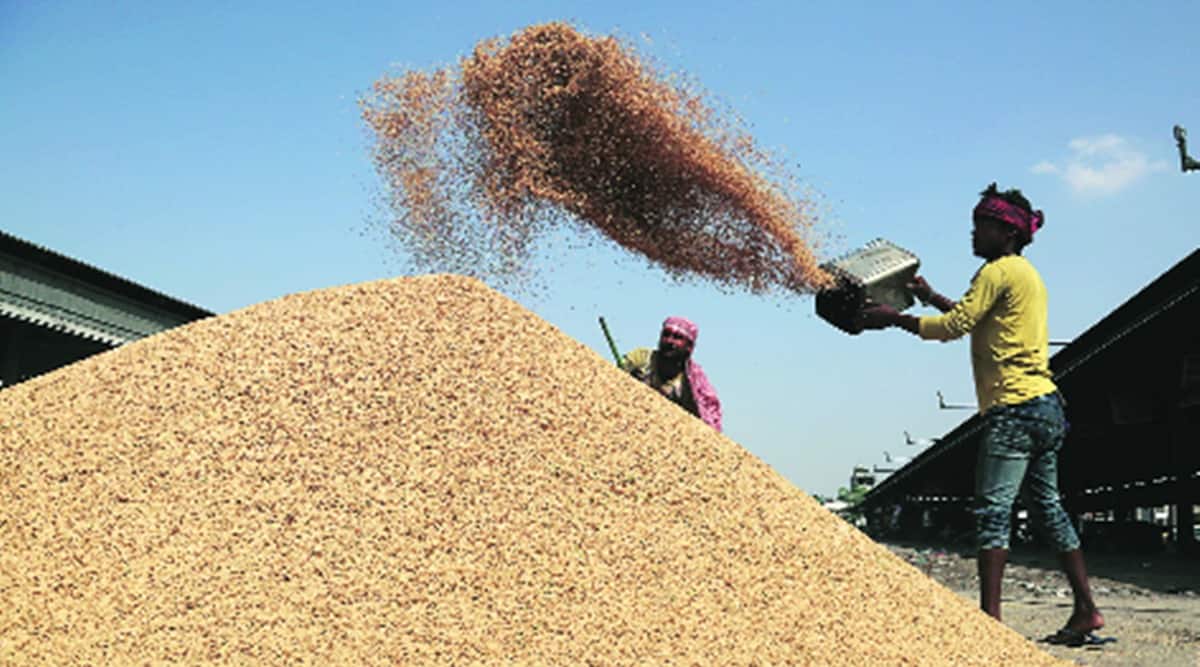 Meanwhile, ML Khattar said, "Due to the delay in the monsoon, the Central Government had postponed the start of procurement of paddy and millet to October 11 from October 1 this year... There are demands for an early start. The procurement will start tomorrow (October 3)."

The decision came amid the protest by farmers in Haryana and Punjab against the Central Government Friday's decision to postpone the procurement of paddy under Minimum Support Price (MSP) operation from October 1 to October 11.

As per a press release issued by the Ministry of Consumer Affairs, Food and Public Distribution on Friday, the Central Government decided that the procurement of paddy under the MSP operation would commence from October 11 in Punjab and Haryana and advised all agencies to gear up to help farmers. 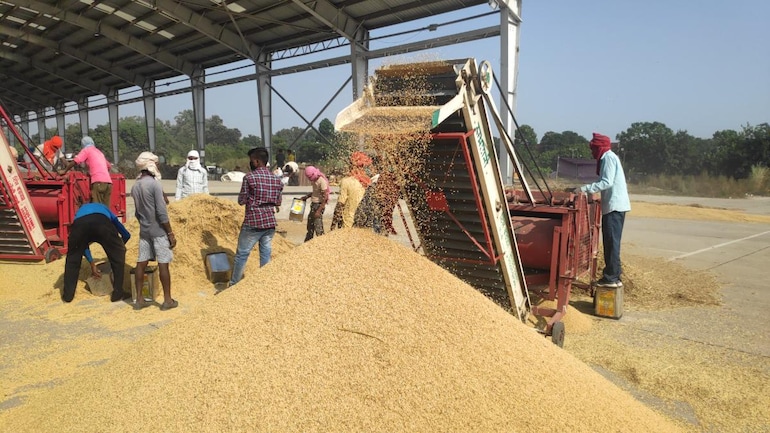 Widespread rainfall had been experienced across Punjab and Haryana during the second fortnight of September and untimely showers had affected the standing paddy crop in both agrarian states, the ministry said.

"The maximum temperature at most of the places has also been recorded below normal due to the downpour. Because of the untimely rains, the maturity of paddy grains is delayed. As per Indian Meteorological Department (IMD) data, rainfall during September is 77 per cent and 139 per cent above normal in Punjab and Haryana respectively," read the release.