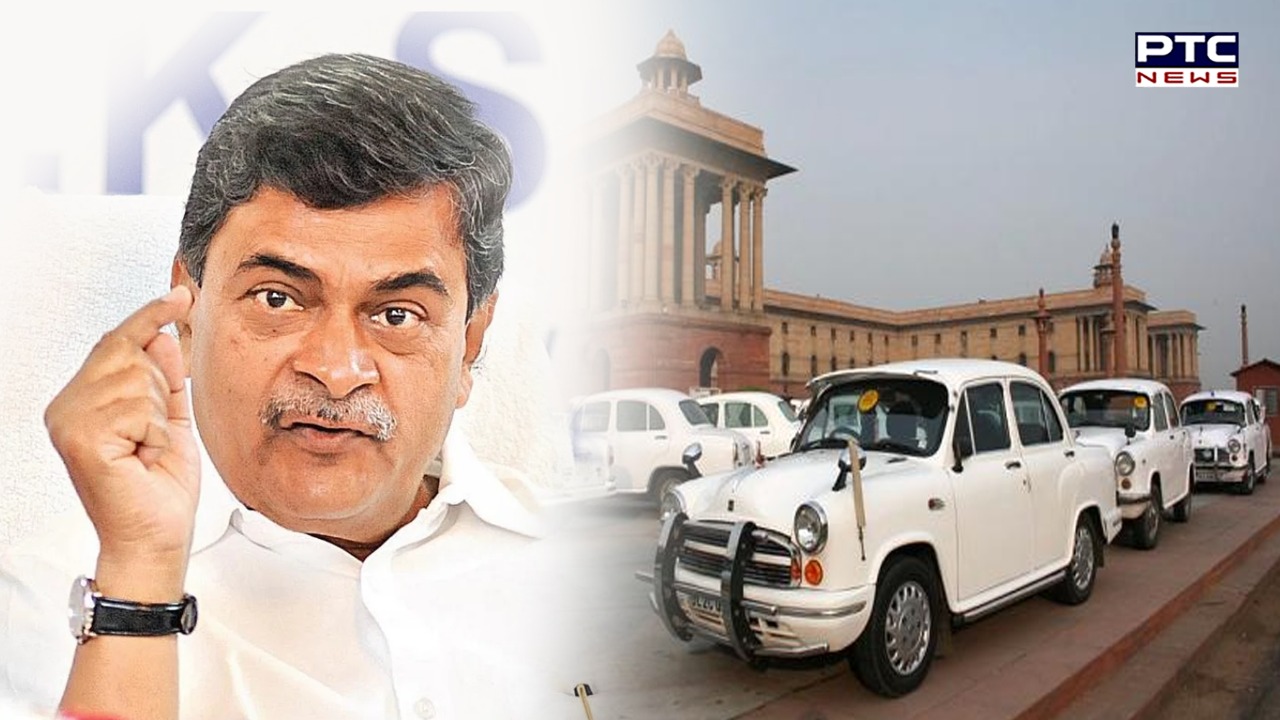 Union Minister of Power and New and Renewable Energy RK Singh on Friday urged all the Union Ministers and Chief Ministers to advise their respective ministries/departments to convert their present official petrol or diesel vehicles into electric vehicles.

As part of its efforts to promote electric vehicles in the country, the Power Minister wrote a letter to all the Union Ministers including the Minister of States (Independent Charge) and Chief Ministers of all the states and UTs. He urged them to advise their respective ministries/departments to convert their fleet of official vehicles from present Internal Combustion Engine (ICE)/Petrol/Diesel Vehicles to Electric Vehicles for all official purposes. 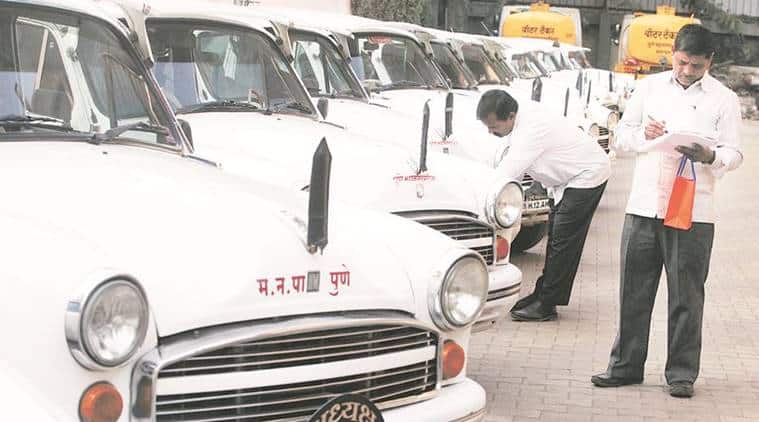 "Such an action is expected to set an example for the general public and encourage them to switch over to E-Mobility," said Singh. 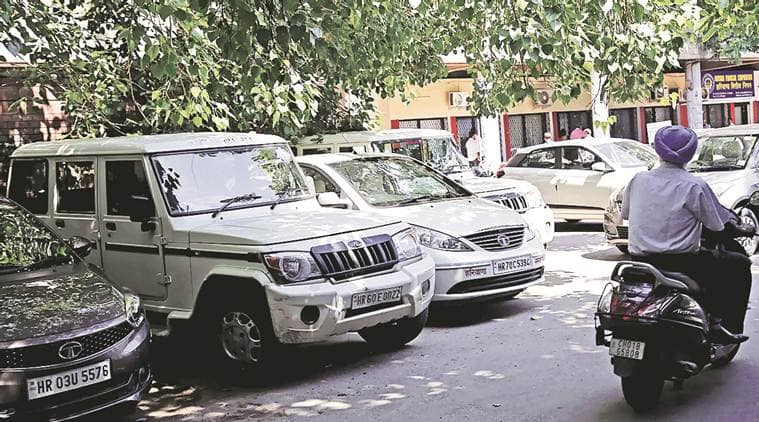 The initiative is part of the ongoing Go Electric Campaign launched by the central government to promote Electric Vehicles (EVs) to meet multiple objectives -- attaining the goal of reduction in emission, energy security, and energy efficiency.