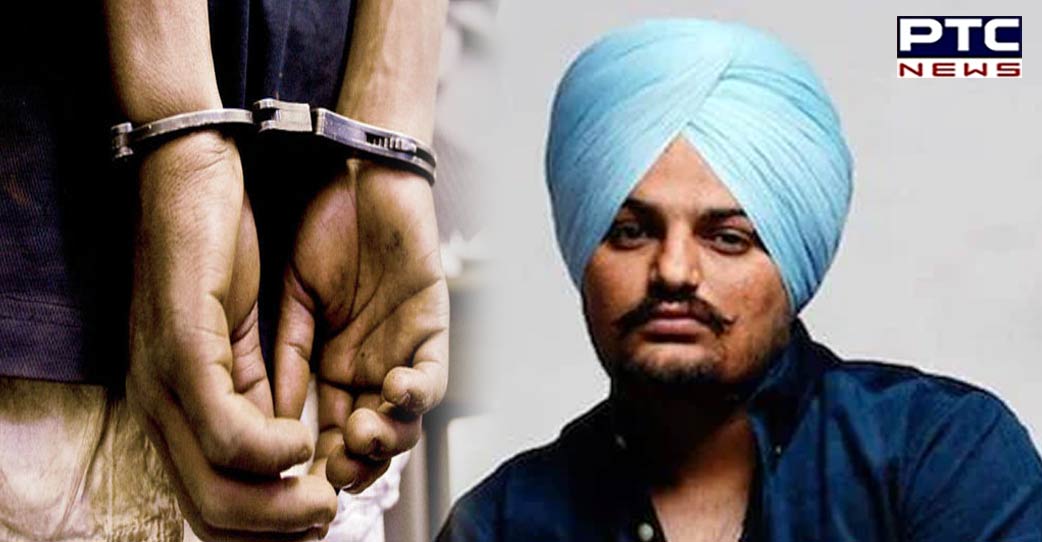 Chandigarh, August 2: In a major breakthrough, another arrest has been made by the Mansa police in Sidhu Moosewala case update as renowned history sheeter Arshad Khan has been brought to Mansa court from Churu jail on protection warrant.

Arshad Khan will be presented in Mansa court today.

The operation was carried out under the leadership of CI Joginderpal Singh of Mansa police station.