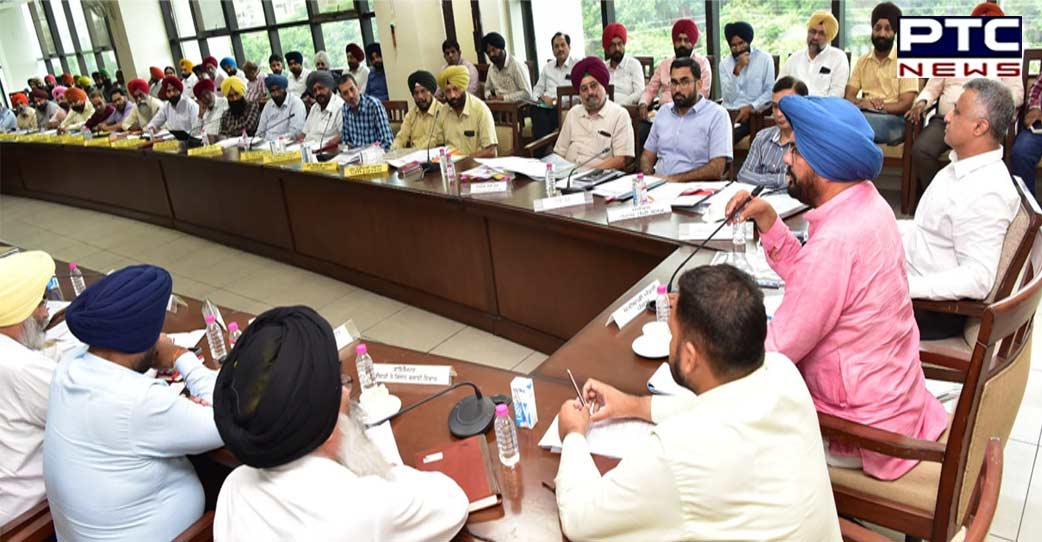 : The Punjab Government has declared a war on stubble burning to save water, soil and environment from pollution. Punjab Agriculture Minister Kuldeep Singh Dhaliwal hold a meeting with district Agriculture officers on Friday to discuss a blueprint to control stubble burning and implementation at the district level.

The Agriculture Minister said that controlling stubble burning is a major challenge for the state.

To put an end to the practice of stubble burning and paddy straw management the Punjab government under the leadership of Chief Minister Bhagwant Mann has decided to take various concrete steps such as providing agriculture implements on subsidy to farmers, running awareness campaigns and some new scientific methods such as decomposer spray are being adopted to stop stubble burning practice in the state.

Kuldeep Singh Dhaliwal gave a call to all the officers and employees to work practically at ground zero instead of just doing paperwork. Agriculture Minister today directed the senior officers not to give leave to any officer or employee of the agriculture department till November 7. 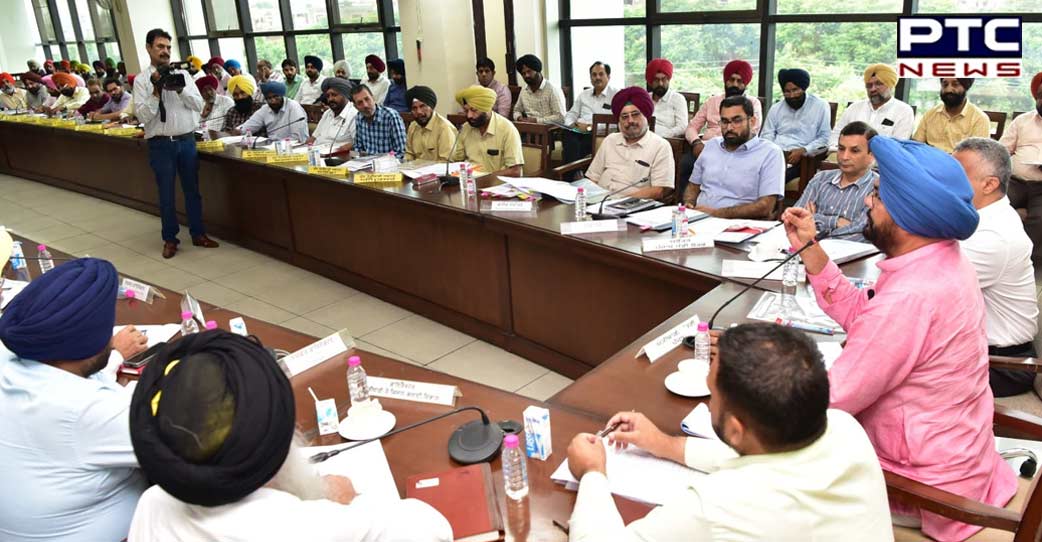 Kuldeep Singh Dhaliwal further said that on Monday he will be holding a meeting with some cabinet colleagues and Vice Chancellors of all the universities of the state to take services of NSS volunteers to aware people regarding the ill effects of stubble burning.

Other prominent leaders were also present in the meeting including ACS Agriculture Saravjit Singh, Special Principal Secretary to CM and Secretary Mandi Board Ravi Bhagat, Director Agriculture Gurvinder Singh and all the district Agriculture officers.