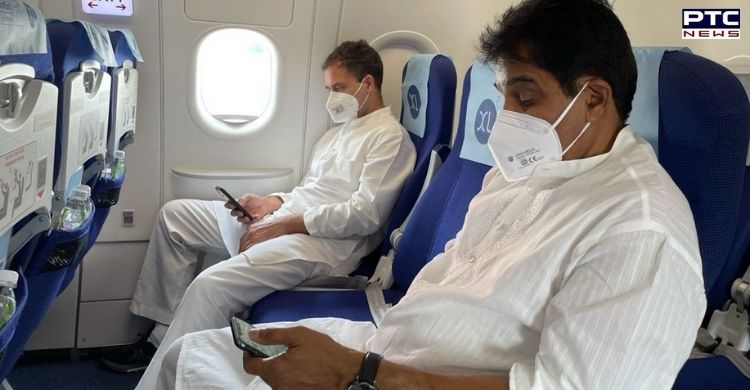 The development comes after Rahul Gandhi along with Punjab Chief Minister Charanjit Singh Channi and Chhattisgarh CM Bhupesh Baghel boarded a flight from Delhi to Lucknow. It is pertinent to mention that Priyanka Gandhi was detained after being stopped to visit Lakhimpur Kheri. 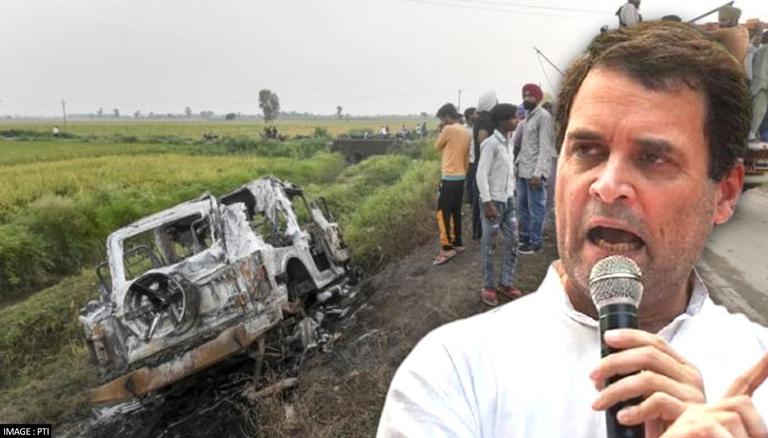 Earlier the Uttar Pradesh government had denied permission to Congress leader Rahul Gandhi to visit the Lakhimpur Kheri district in wake of a law and order situation.

"The government has denied permission to Rahul Gandhi. If he arrives in Lucknow, we will request him at the airport not to visit Lakhimpur Kheri and Sitapur. Superintendent of Police (SP) and District Magistrate (DM) of Lakhimpur and Sitapur urged us to stop him from coming in wake of local law and order situation," Lucknow Police Commissioner had said. 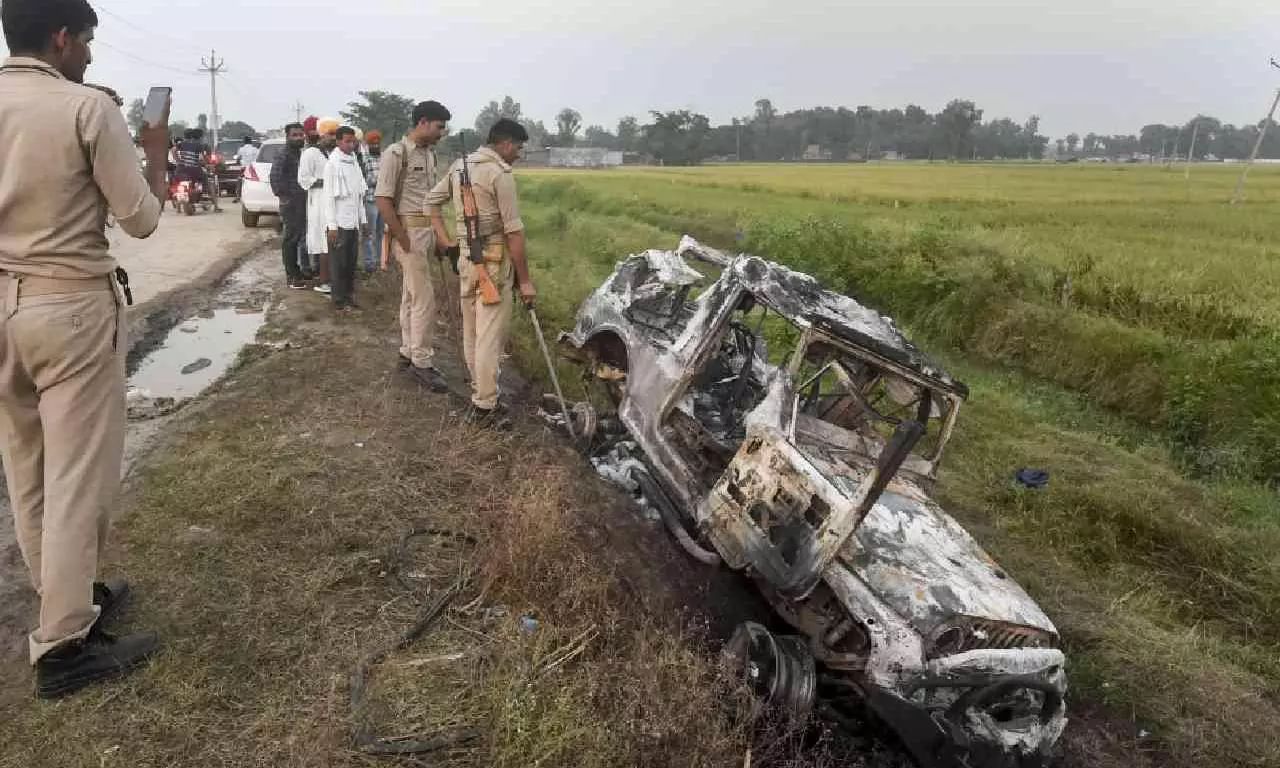 Section 144 of the Criminal Procedure Code (CrPC) has been imposed in Lucknow.

The District Magistrate of Lakhimpur Kheri has also imposed section 144 of the Code of Criminal Procedure (CrPC), which prohibits assembly of five or more people at a time, following the Sunday incident. Soon after the violent incident at Lakhimpur Kheri, political leaders made a beeline to visit the site and expressed their desire to meet the families of the victims.