Belgium defeated India 5-2 in the semi-final and they will now face the winner of the second semi-final between Australia and Germany in the gold medal match. 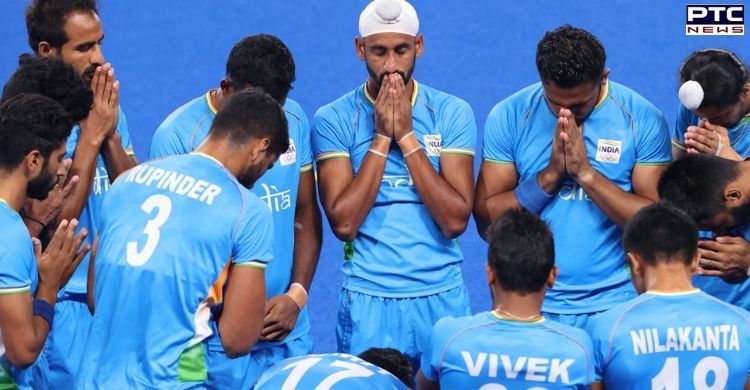 As Indian men's hockey team suffered a defeat in the semifinals of the ongoing Tokyo Olympics 2020 against Belgium on Tuesday, Prime Minister Narendra Modi said the country was proud of what Manpreet Singh and his boys have been able to achieve in the ongoing competition so far.

"Wins and losses are a part of life. Our Men's Hockey Team at Tokyo Olympics 2020 gave their best and that is what counts. Wishing the Team the very best for the next match and their future endeavours. India is proud of our players," tweeted PM Narendra Modi. 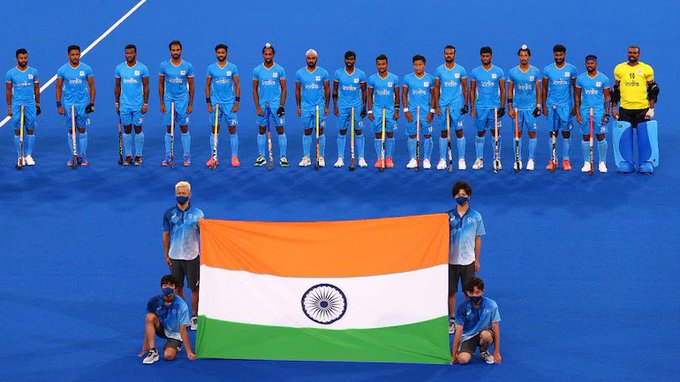 Belgium defeated India 5-2 in the semi-final and they will now face the winner of the second semi-final between Australia and Germany in the gold medal match on Thursday.

India will lock horns in the bronze medal match on Thursday with the loser of the game between Australia and Germany. The Indian boys started well and looked to keep up the good work, but lost the tempo slightly in the last quarter and that is where the boys from Belgium capitalised.

In fact, the last goal was a case of the Belgium players taking advantage as India withdrew goalie Sreejesh and brought in a field player. 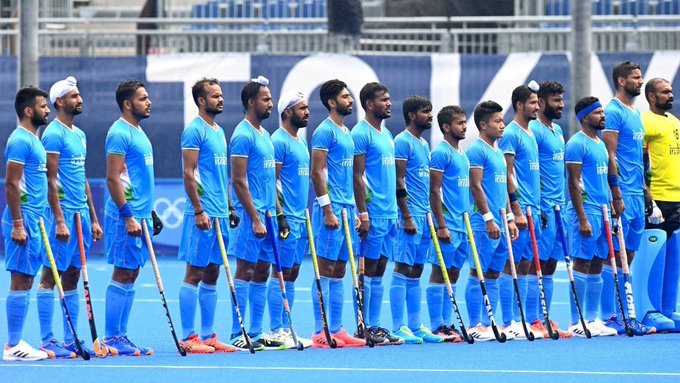 The match was evenly poised till the fourth quarter, but in the last 15 minutes, India conceded three goals and suffered a 2-5 defeat.