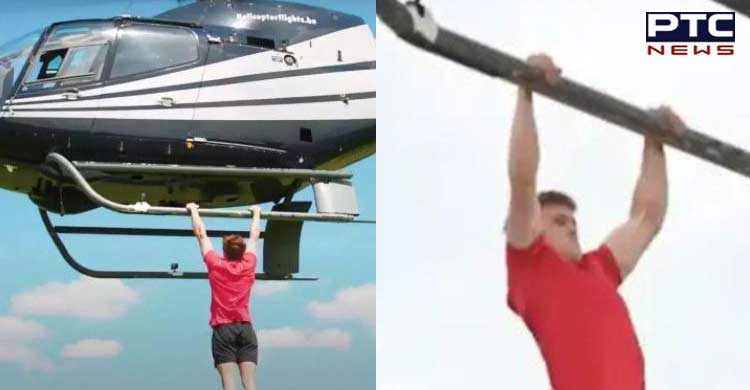 According to the sources, Stan Browney and Arjen Albers, both from the Netherlands and presenters of the YouTube channel Browney broke the record at the Hoevenen Airfield in Antwerp, Belgium, on July 6, 2022. 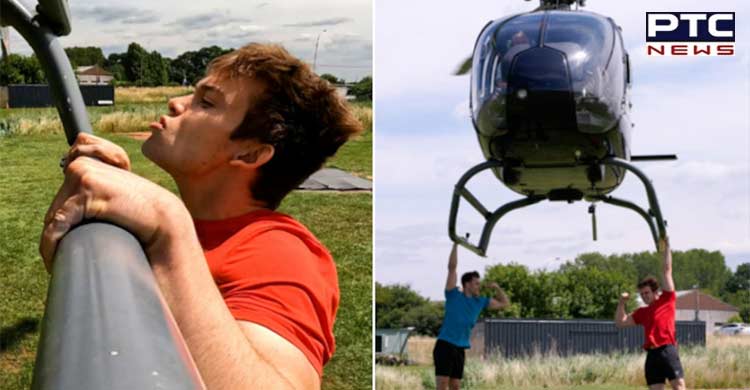 Meanwhile, Arjen went first and clocked 24 pull-ups from the helicopter treads as it hovered over the ground. He broke the previous record of 23, which was set by Armenian serial record breaker Roman Sahradyan.

However, the Youtuber's record was short-lived as Stan Bruininck, who is a specialist in callisthenics, surpassed it with 25 pull-ups in one minute. 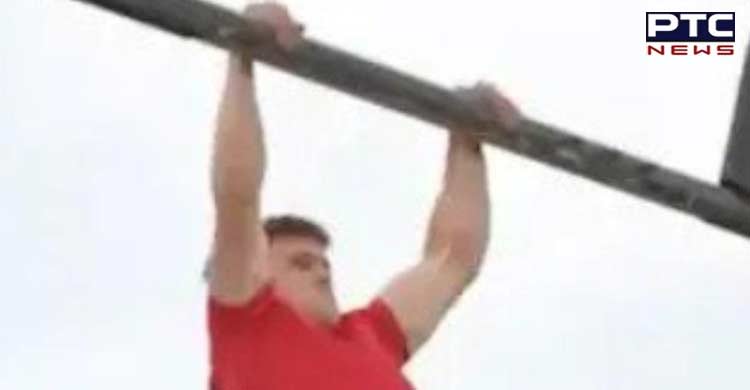 Record-breaking video which was shared by Guinness World Records on their YouTube handle.

The video captioned,  "The boys from @Browney compete to see who can do the most pull-ups from a helicopter in one minute. Who will walk away with the world record?"

According to the sources, it took the two athletes 15 days to find a helicopter to practice for the world record. Suspended slippery PVC tubes hanging from ropes were used by them to simulate the movements of a helicopter. 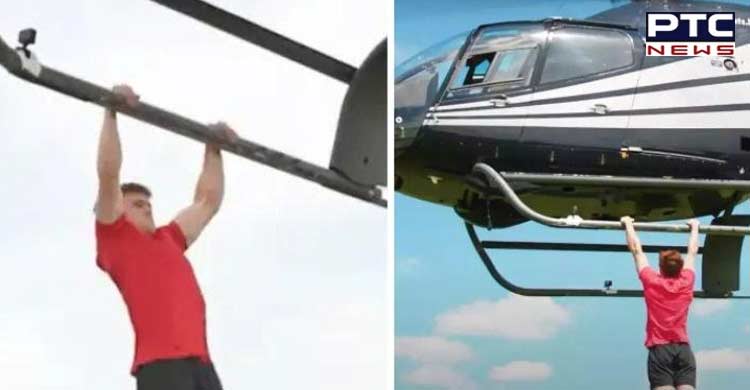 The duo has documented their preparation and effort to take their viewers through the "craziest world record ever."