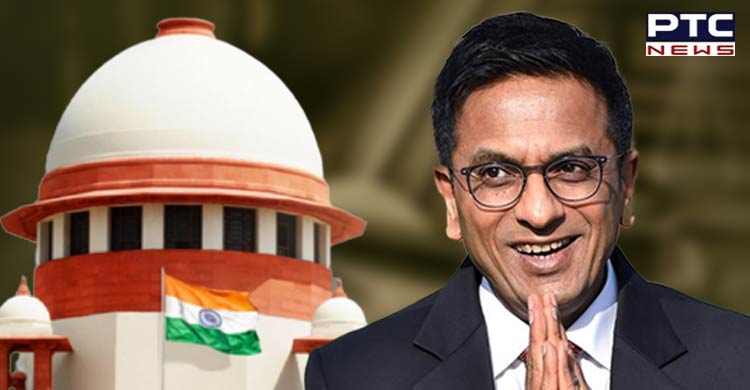 New Delhi, October 11: The Chief Justice of India UU Lalit on Tuesday recommended Justice DY Chandrachud's name as his successor to the Centre in accordance with the convention.

Justice Chandrachud is to become the 50th CJI and will assume office on November 9. Once appointed he will have a tenure till November 10, 2024. The Union Law Ministry had last week initiated the process for the appointment of the next CJI, asking the outgoing CJI to recommend his successor.

Today, CJI Lalit requested all judges to assemble in the judge's lounge at 10.15 AM as he handed over the letter, naming his successor.

Justice Lalit succeeded Justice NV Ramana, who retired on August 26. CJI Lalit had a brief tenure of 74 days as the head of India's judiciary and would demit office on November 8.

According to the Memorandum of Procedure (MoP), which governs the process of appointment of judges in the higher judiciary, the outgoing CJI initiates the process of naming the successor after getting a communication from the Law ministry.

The MoP states that the senior-most judge of the Supreme Court is considered fit to hold the office of the CJI and the views of the outgoing head of the judiciary have to be sought at the appropriate time.

The MoP, however, does not specify the time limit for the initiation of the process of recommending the name of the successor CJI. 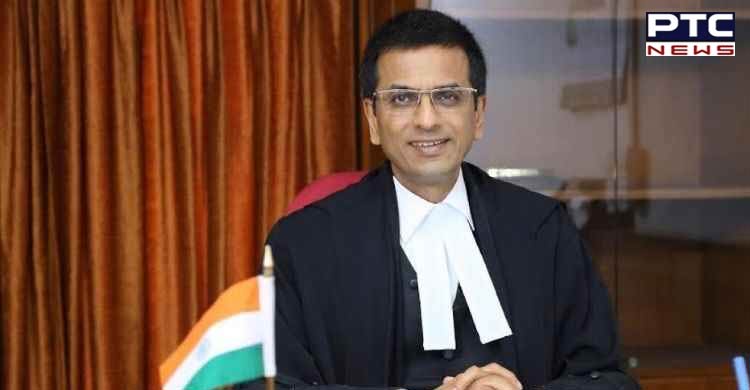 Justice Chandrachud is the second most senior judge of the Supreme Court.