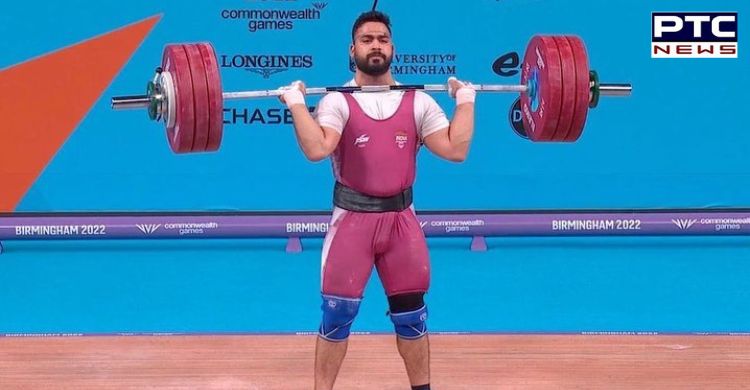 Birmingham, August 3:  Punjab’s Vijay Thakur won the silver medal in the men's 96kg category to make it eight medals for India at these games in weightlifting.

Thakur, who hails from Ludhiana, dedicating the silver to his mom said “Elated! Expected bronze as competition was tough but I gave my best & won silver. Happy with my performance. Had goosebumps(while collecting medal). My mother was in tears,it's her b'day today, I dedicated the medal to her”.

Meanwhile, it was another successful day for India as they added four more medals to their tally, taking the total to 13 which includes 5 gold, 5 silver and 3 bronze medals. 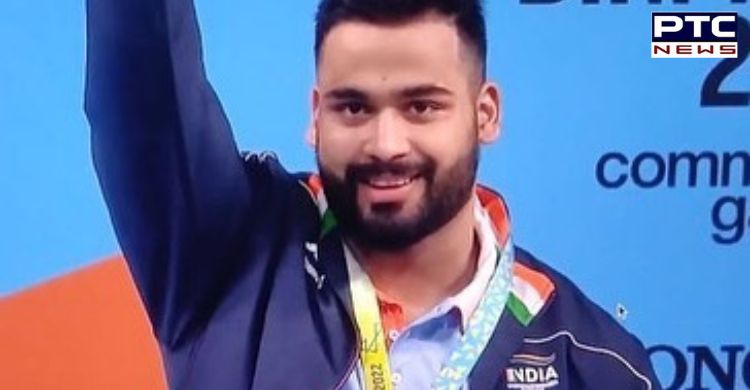 The quartet of Lovely Choubey, Rupa Rani Tirkey, Pinki and Nayanmoni Saikia created history by bagging the country's first-ever medal in the sports of Lawn Bowls beating South Africa (17-10) in the final.

The medal rush continued as the Indian men's table tennis team defeated Singapore to win its second straight gold medal at the Commonwealth Games. However, the mixed badminton team could not repeat their achievements from Gold Coast 2018 but settled for a silver medal.

Saurav Ghosal will battle for the bronze after his defeat in the men's singles semi-final in squash. 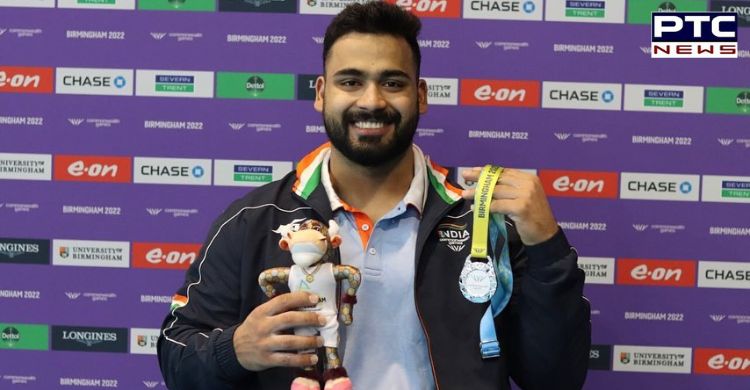 There was some bummer for Indians as well. Dutee Chand was eliminated from the women's 100m heats, India were beaten 3-1 in women's hockey, weightlifter Punam Yadav had a tough day in the women's 76kg and Seema Punia finished an underwhelming fifth in the women's discus throw final.