Facebook also said it has also constituted a team of Afghan regional languages experts in order to identify such provoking posts. 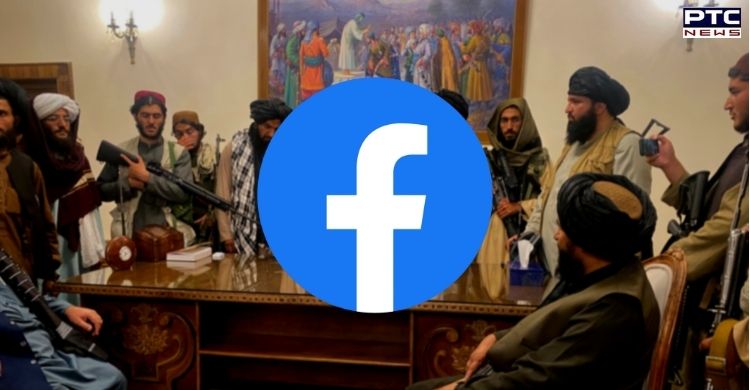 Afghanistan-Taliban News: Facebook has initiated action against posts and accounts affiliated to the Taliban, as the social media giant identifies the outfit as a terrorist organisation under United States law.

Facebook, in a statement released on Tuesday, said it has started action against social media accounts affiliated to Taliban including posts and videos circulating on its platform. 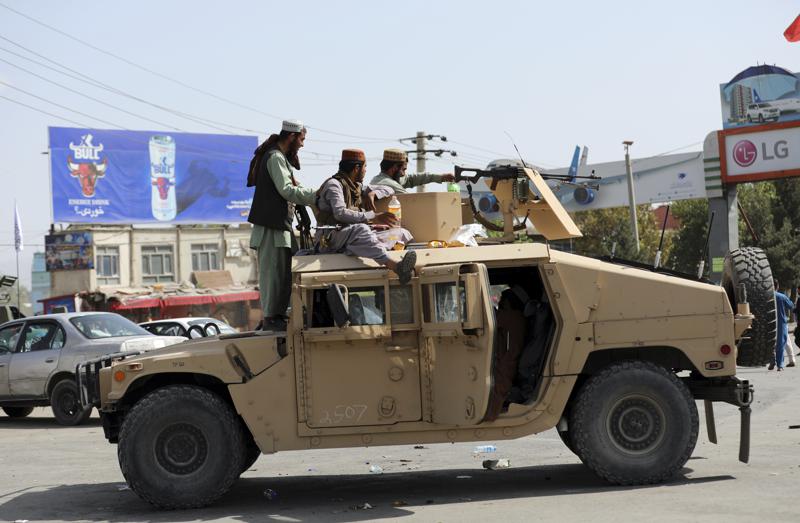 "The Taliban is sanctioned as a terrorist organisation under law of United States and we have banned them from our services under our Dangerous Organization policies. This means we remove accounts maintained by or on behalf of the Taliban and prohibit praise, support, and representation of them," a social media giant's spokesperson said. 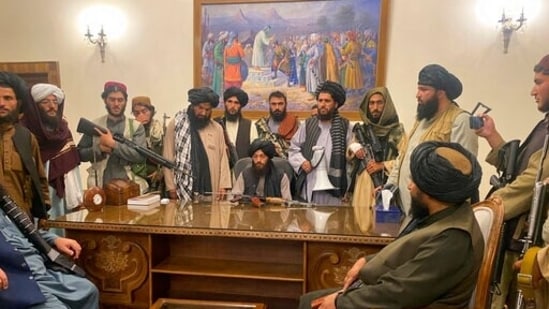 Meanwhile, Facebook also said it has also constituted a team of Afghan regional languages experts in order to identify such provoking posts.

"We also have a dedicated team of Afghanistan experts, who are native Dari and Pashto speakers and have knowledge of local context, helping to identify and alert us to emerging issues on the platform. Our teams are closely monitoring this situation as it evolves," the spokesperson said.

Citing global uproar and fear of human rights violations, Facebook further stressed that it will take action as per its own rule and regulation of user engagement. "Facebook does not make decisions about the recognised government in any particular country but instead respects the authority of the international community in making these determinations. Regardless of who holds power, we will take the appropriate action against accounts and content that breaks our rules," the spokesperson said.

There has been a spade of videos available online, which showcase the current turmoil on Afghanistan and the fear amongst the citizens residing in the counties.