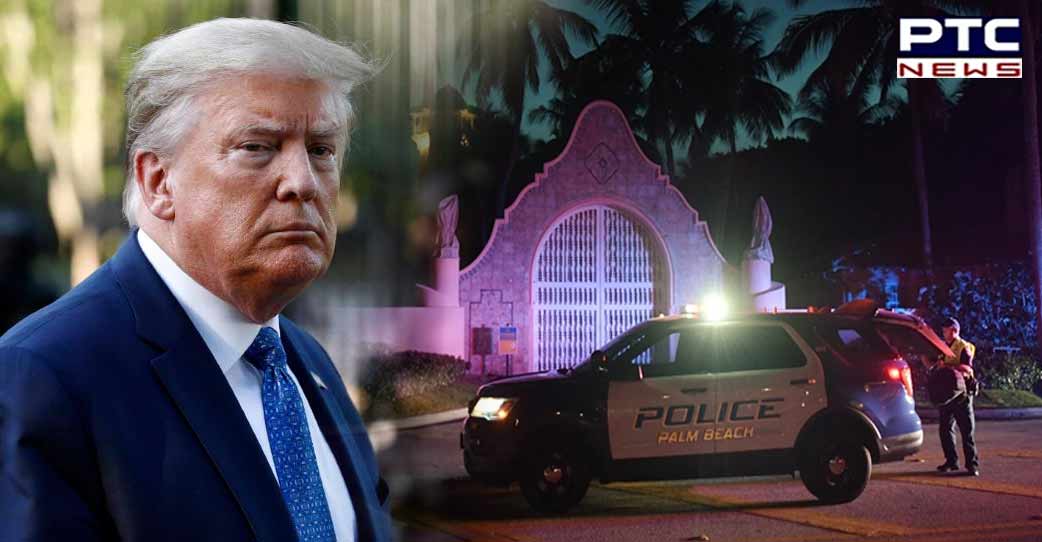 Washington [US], August 13: The FBI seized 11 sets of classified records and some top-secret documents and information from former US President Donald Trump’s Florida property Mar-a-Lago.

The judge ordered the FBI to search all the places and rooms of Donald Trump’s residence and the so called “45 Office” as well. 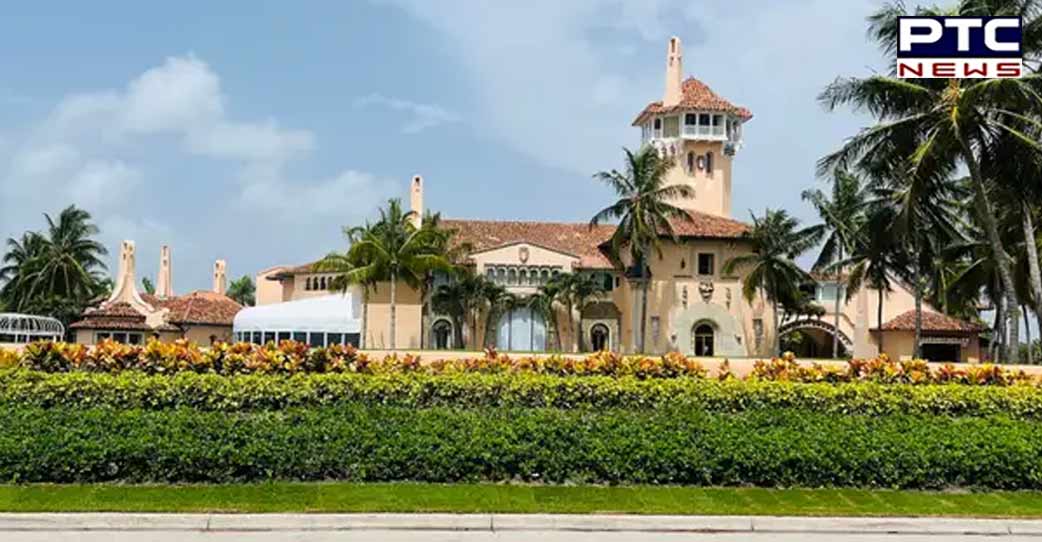 The search warrant identifies three possible federal crimes as the reasoning behind the search: violations of the Espionage Act, obstruction of justice and criminal handling of government records. Read the full warrant

As per the sources, the unsealed warrant also has the photos and documents of President of France.

One of the newly unsealed documents is a search warrant "receipt" revealed that FBI agents removed more than 20 boxes from the former President's resort and residence in Palm Beach, Florida, as well as binders of photos, and sets of classified government materials and at least one handwritten note, sources reported. 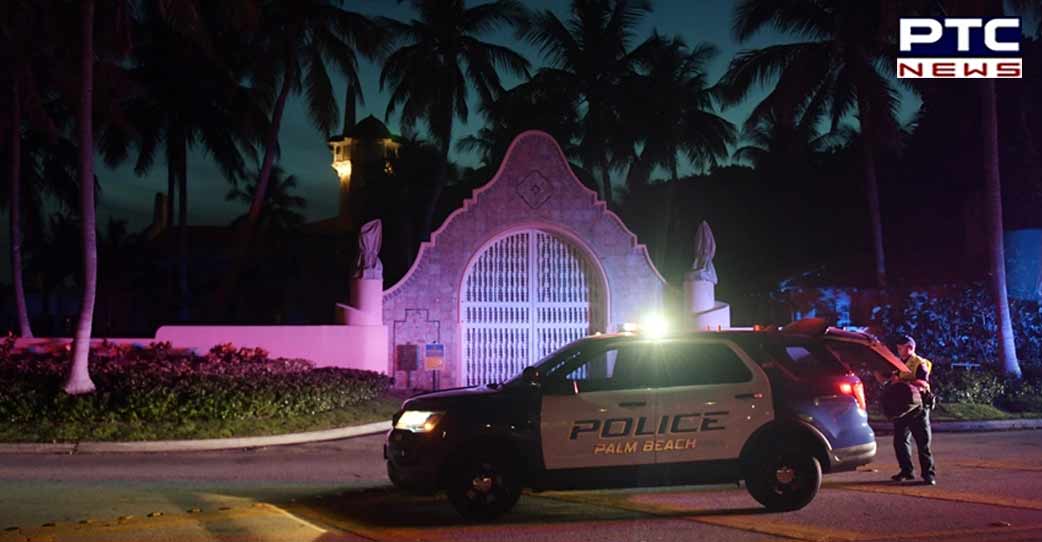 There is also a document about pardoning Roger Stone, a staunch Trump ally who was convicted in 2019 of lying to Congress during its probe of Russian meddling in the 2016 election. The Stone-related material taken from Mar-a-Lago was listed in the warrant receipt as "Executive Grant of Clemency re: Roger Jason Stone, Jr."

As per the sources, the locations which were searched are 45 Office, all storage rooms, areas within premises, staff boxes and documents, all structure buildings and estate.

The FBI's warrant application to the judge specifically said that federal agents would avoid areas being rented or used by third parties, "such as Mar-a-Lago members" and "private guest suites."

As per the reports, mansion has approximately 58 bedrooms, 33 bathrooms, on a 17-acre estate. 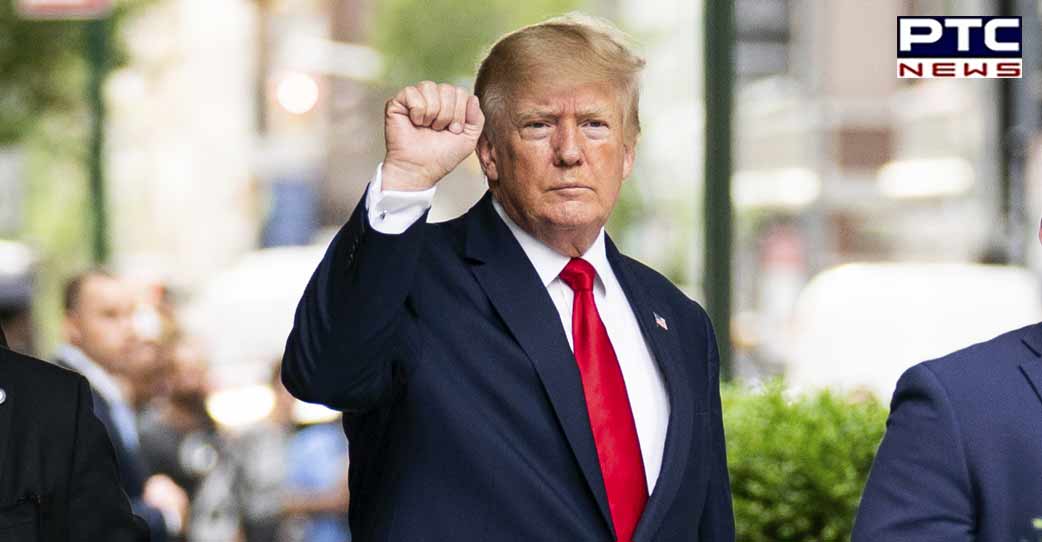 After the raid at Trump’s residence came to an end, Attorney General Merrick Garland said that the search warrant was authorized by a federal court upon the required finding of probable cause. Garland said he personally approved the decision to seek a search warrant in this matter.