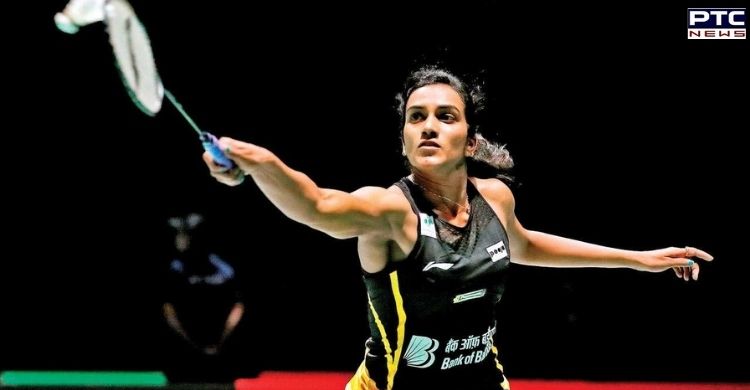 PTC News Digital Team
Shuttler PV Sindhu crashed out of the ongoing French Open 2021 after losing to Japan's Sayaka Takahashi in the semifinals on Saturday.

Takahashi stormed into the final of the French Open 2021 after defeating two-time Olympic medallist and reigning world champion PV Sindhu by 21-18, 16-21, 12-21 in one hour and 8 minutes. With this defeat, India's campaign at the French capital also came to an end.

Battling it out at the Court 1 of Stade Pierre de Coubertin, both players were right on the neck of each other as the Japenese went to the mid-game interval of the opening game with a slender 11-10 lead.

Shuttle kept changing on the racquet of both players as the score read 16-16 after PV Sindhu overturned the 2-point deficit to her side. Soon, the third seed showed her class by managing to grab a handy lead and eventually taking the opening set. 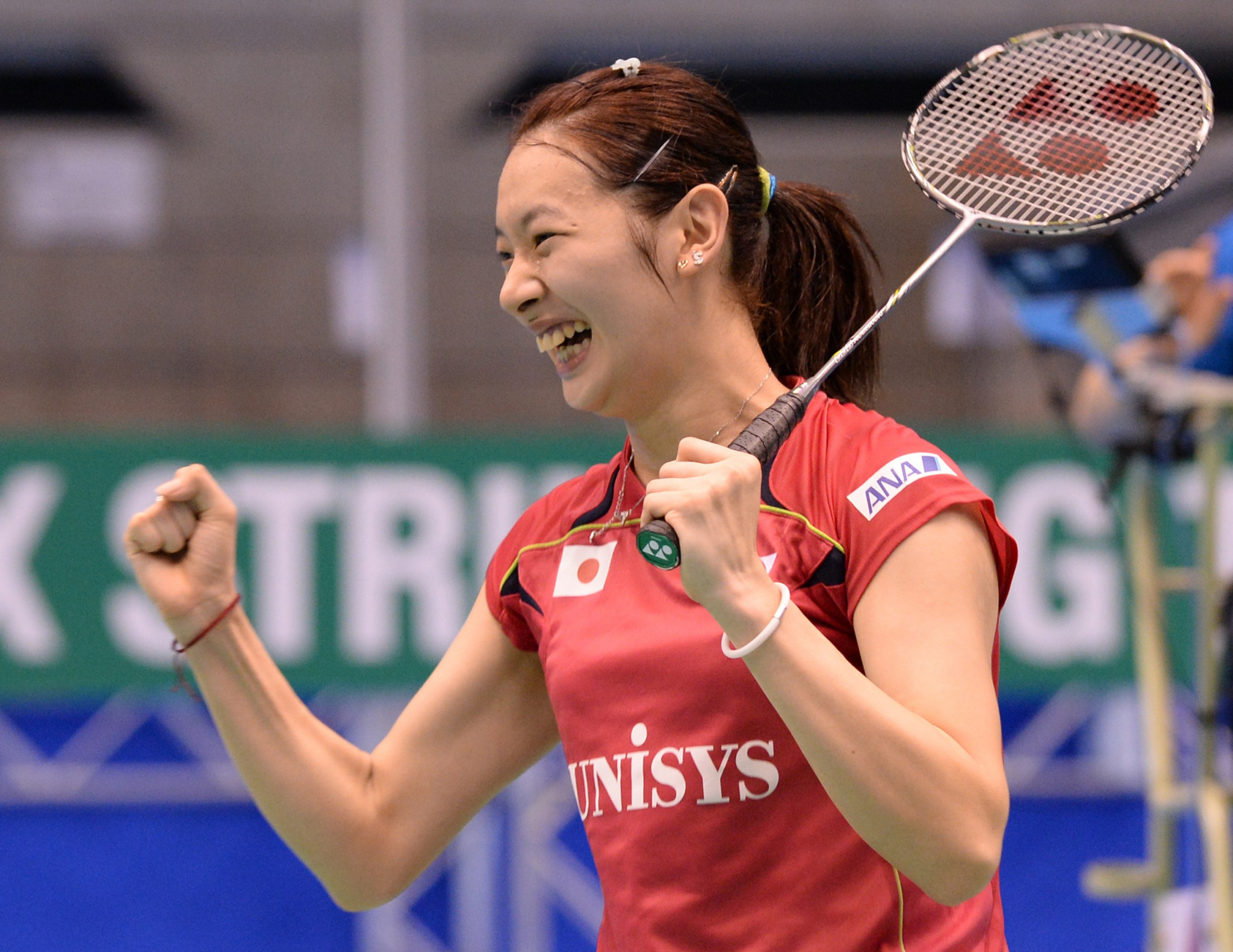 Sindhu looked more comfortable in the second set as she lead by 2 points in the mid-game interval but the unseeded Japenese dramatically overturned the flow of the game and took a crucial lead of 14-18 after the break. Takahashi continued with her sensational crosscourt shots as she took the second set and force the decider in Paris.

In the final set, Takahashi dominated the proceedings from the word go as her aggression just proved too much to handle for the Indian.

This was the 8th meeting between Sindhu and Takahashi as the head-to-head record between both players now stand at 4-4. Later in the day, Akane Yamaguchi and An Seyoung will play in another semi-final. (ANI)