Independence Day 2022: Indian Movies that will make you swell with patriotism 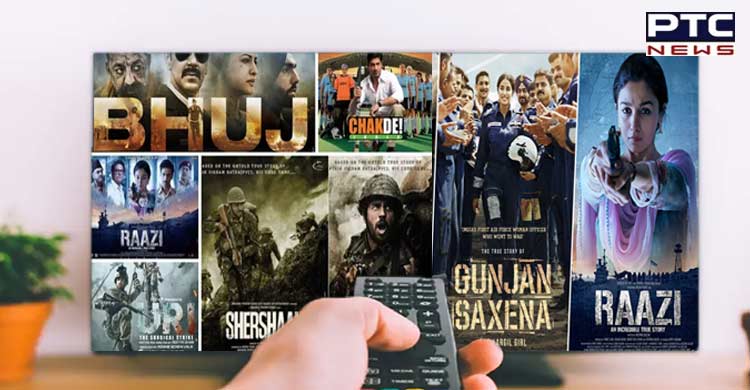 New Delhi, August 14: India is about to celebrate its 75 years of Independence. In the past 75 years, many filmmakers made films which showcased the beauty and bravery of our country, and the country's struggle for freedom and patriotism. To mark this occasion, take a look at some of the big Bollywood movies that will make you feel proud about being an Indian.

L.O.C Kargil
Released in the year 2003, the film starred Sanjay Dutt, Abhishek Bachchan, Ajay Devgn, Saif Ali Khan, and Akshaye Khanna in the lead roles. The historical film was based on the Kargil war fought between India and Pakistan in 1999. With a run time of 225 minutes, the film is one of the longest Indian films ever made. 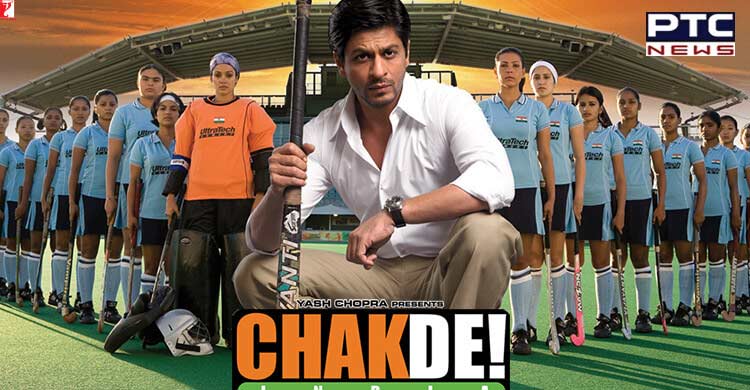 Lakshya
Based on the 1999 Kargil War, the film was directed by Farhan Akhtar and starred Hrithik Roshan, Priety Zinta, Boman Irani and Amitabh Bachchan in the lead roles. In 'Lakshya', actor Hrithik Roshan portrayed the role of an Indian Army soldier for the very first time. The film was released on June 18, 2004, and gathered positive responses from the audience. 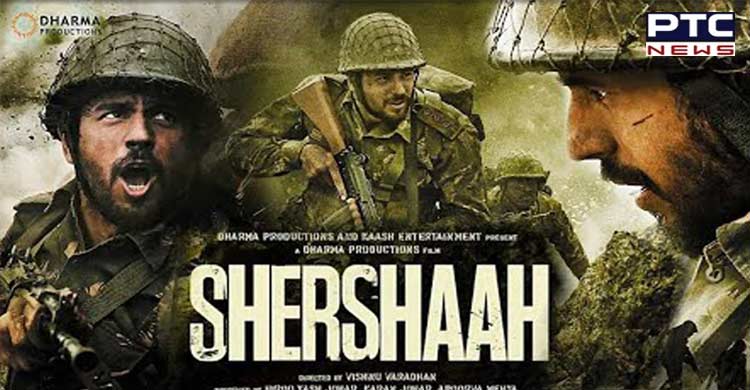 Shershaah
Kiara Advani and Sidharth Malhotra starrer 'Shershaah' was one of the most loved films of 2021. Based on the life of Kargil war hero Captain Vikram Batra, who laid down his life in the service of the nation while recapturing Indian territories from Pakistani intruders during the Kargil War in 1999. The film was premiered on Amazon Prime Video.

Chak De! India
Shah Rukh Khan's sports drama film 'Chak De India' is one of the most loved films in Indian cinema. Directed by Shimit Amin, the film was based on the journey of the Indian national women's hockey team, where Shah Rukha portrayed the role of the coach of the team. Released on August 10, 2007, the film received the National Award for the Best Popular Film for Providing Wholesome Entertainment. 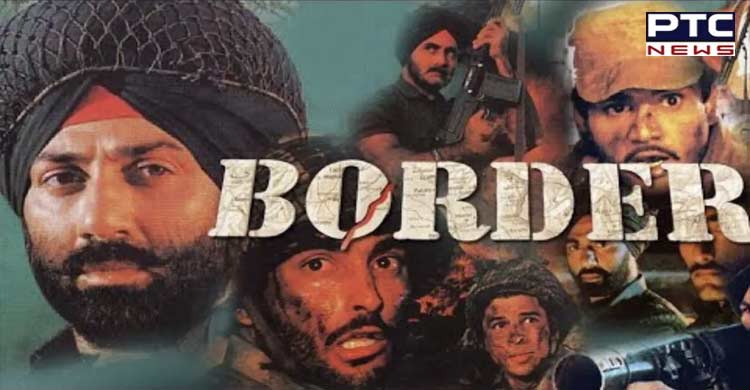 Written and directed by J.P Dutta, the film was inspired by true events that happened during the Battle of Longewala in 1971. The India-Pakistan war film starred Sunny Deol, Jackie Shroff, Suniel Shetty, Akshaye Khanna, Puneet Issar and Kulbhushan Kharbanda in the lead roles. J.P Dutta won the National Award for Best Direction in 1998.