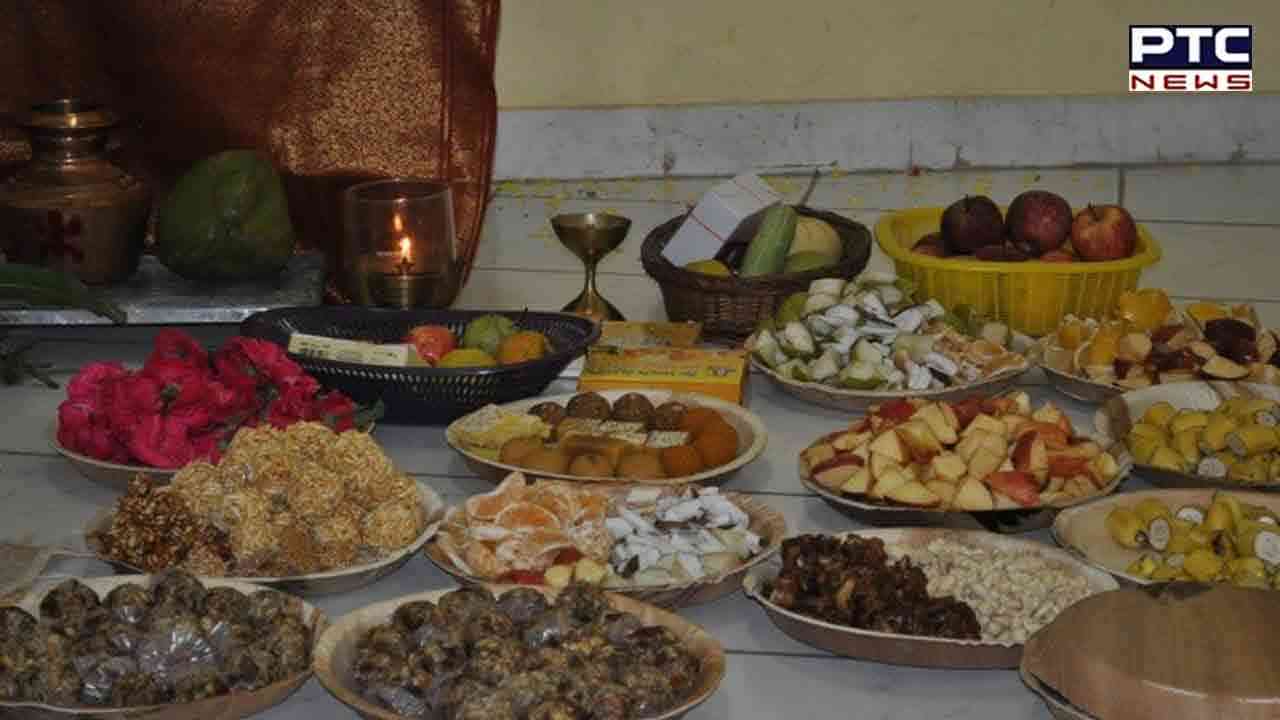 Mumbai (Maharashtra), January 25: Basant Panchami, also known as Vasant Panchami, Shri Panchami, and Saraswati Panchami, is a Hindu festival celebrated on the first day of spring, which falls on the fifth day of the month of Magha. It also marks the beginning of Holi preparations, which take place forty days after the feast. Throughout the festival, Maa Saraswati, the Hindu goddess of learning, music, and the arts, is honoured.

Legend says, Kalidasa, distraught over his wife's abandonment, planned to end life by drowning himself in a river. He was about to do so when the goddess Saraswati appeared from the water. The Goddess invited Kalidasa to bathe in it and his life changed after that when he was endowed with wisdom and became a great poet.

Another myth centres around the Hindu god of love, Kama, and it is said that Kamadeva once disturbed Lord Shiva's meditation after the passing of his wife Sati. In order for Shiva to come out of his meditative state and become aware of Maa Parvati's efforts on his behalf, seers came to Kama.

Kama agreed and shot arrows made of flowers and bees at Shiva with his sugarcane-made bow. The third eye of Lord Shiva, who had grown enraged, destroyed Kama. Rati, his wife, had to complete a 40-day fast before Shiva would promise to resurrect him on Basant Panchami. After that, he allegedly gave birth to Pradumna, Lord Krishna's son.

The colour yellow has a lot of significance on this day. For the festival, people dress in yellow, worship the goddess Saraswati, and eat traditional foods. Yellow represents both knowledge and mustard fields, which signal the arrival of spring.

In the southern states, it is known as Sri Panchami. In Gujarat, bouquets and garlands are decorated with mango leaves and exchanged as gifts. On this day, people in the Indian states of Maharashtra, Madhya Pradesh, Chhattisgarh, and Uttar Pradesh worship Shiva and Parvati.