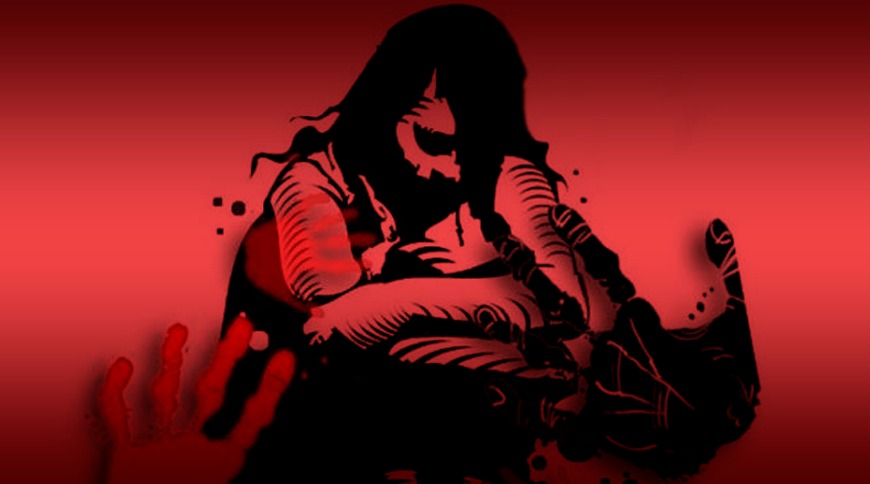 Police booked four persons on Saturday for allegedly gang-raping a minor beautician. All the accused are on the run.

The 16-year-old rape victim told the police that the accused raped her and then dumped her at an isolated spot near Jalandhar Bypass.

The accused were identified as Balwinder Singh, Kulwant Singh alias Baba, both residents of Jalandhar, Jassi and Hardeep Singh of Ludhiana.

A case has been registered under sections 376-D (gangrape), 120-B (criminal conspiracy), sections 3 and 4 of Prevention of Children from Sexual Offences (POCSO) Act and section 3 of SC/ST act.

The Dalit girl in her complaint said that on February 5, the accused came to her house while her parents were away. A woman was accompanying them and she told the girl that they required a beautician for a bridal makeup. As the four were known to her, the unsuspecting girl went with them, said police.

Later, the accused took turns to rape her in the moving car. As the accused had threatened her with dire consequences, the girl initially did not tell anything to her parents.

On Friday, she told her parents and narrated them the incident following which they lodged a complaint.