The budget is going to be announced from 11 am onwards, ahead of that, the finance minister will hold a meeting at 10.15 am.

Union budget 2021 is going to be the 3rd budget to be presented by Nirmala Sitharaman and 9th budget of the Modi government.

The upcoming budget will be paperless as the Finance Ministry has decided not to print the budget documents because of the Covid pandemic.

This year’s budget holds special importance because of the pandemic’s effect on the economy. Sitharaman has stated that Union budget 2021 will be like “never before”.

On Saturday, Parliamentary affairs minister Pralhad Joshi said that the budget session which began on January 29, will take up 38 legislative terms.

This year’s budget has a lot of hopes because the the country hopes to recover from the covid pandemic that ravaged almost every other sector.

The year thousands of people either lost their jobs or had a salary cut. The finance minister could likely be looking at income tax deductions. 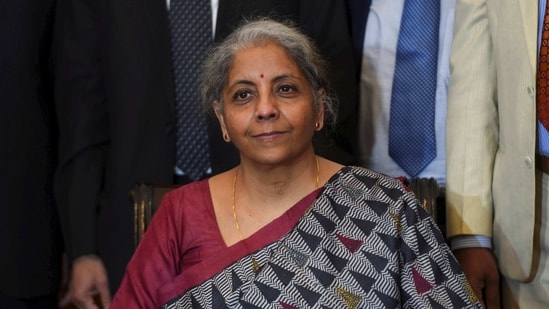 According to the sources, there are chances of Sitharaman unveiling plans to shift the economy from survival mode to revival mode to meet projections of 11 percent growth rate in the next financial year.

In other expectations out of Union Budget 2021, the government expenditure is likely to double on healthcare infrastructure especially after the pandemic shed a light on the burdened sector. The government’s expenditure in the sector is likely to go up to 4 percent of gross domestic output in the coming four years. There is also a possibility that the government could levy an increased health tax.

With the pandemic-hit sectors such as real estate, aviation, tourism and autos, corporates and industry sector could expect some tax relief.