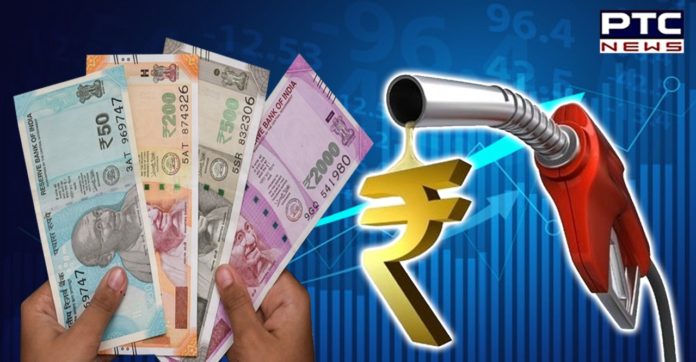 After a one-day pause, the petrol and diesel prices in India have been hiked again on Wednesday taking auto fuel prices across the country to a record high.

Petrol and diesel prices in India have been hiked for the 10th time in the month of June. The prices have touched a new high in Delhi, Mumbai, Kolkata and Chennai. 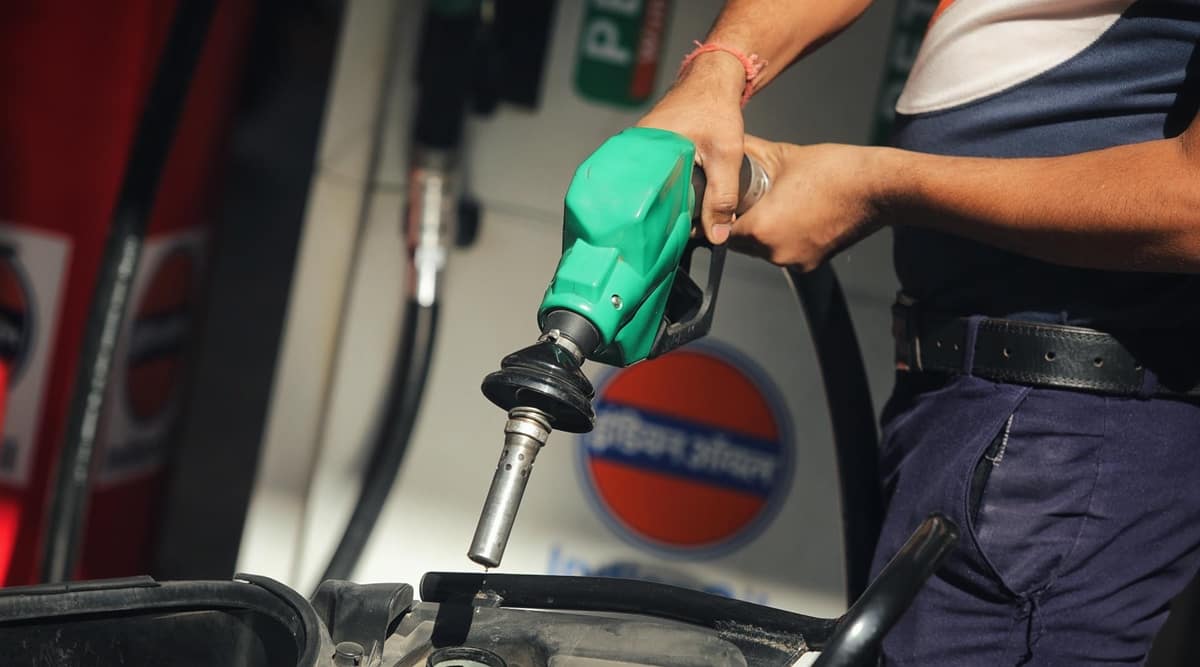 According to a price notification, the latest round of hike has resulted in petrol becoming costlier by 22 to 25 paise, while diesel increased by 12 to 14 paise per litre. 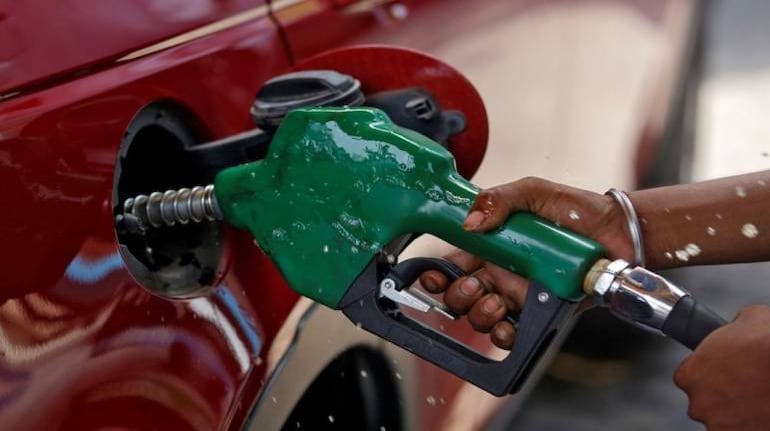 With the latest hike in fuel prices, petrol has hit an all-time high of Rs 102.82 a litre in Mumbai, with an increase of 24 paise from the previous day of Rs 102.58 per litre. In Delhi, the petrol and diesel prices were increased by 25 paise and 13 paise, respectively. Petrol in Delhi was being sold at Rs 96.66 while diesel at Rs 87.41 on Wednesday.