Referring to an audio tape which went viral all over social media listening Sarari’s conversation with his OSD, Bikram Majithia said the minister was caught discussing a plan to trap some officials and extort money from them.

“The OSD has stated on record that the audio tape is genuine and now it is up to the government to hand over the tape as well as the entire set of allegations against Sarari to the CBI so that they can be probed thoroughly," he stated. 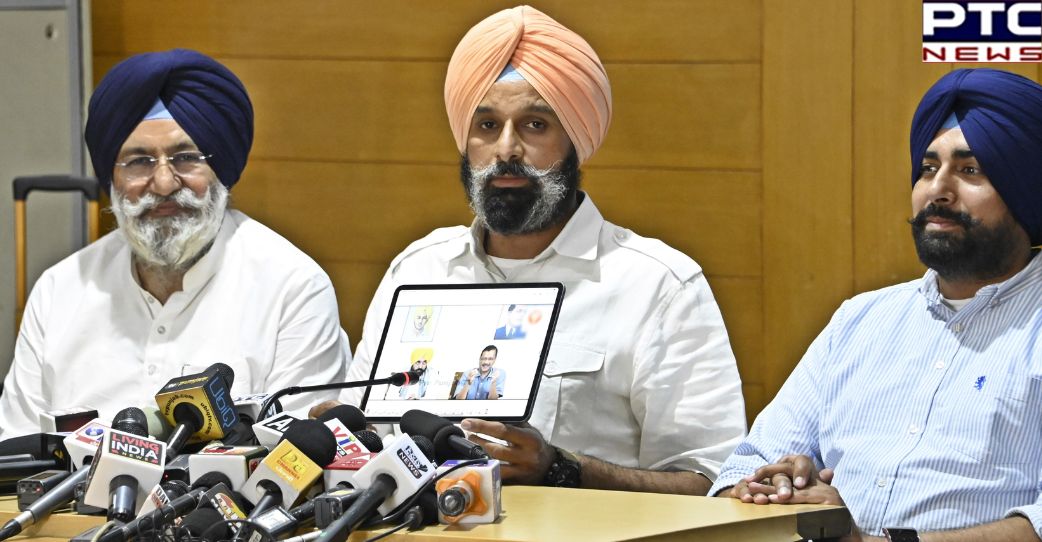 Meanwhile, Chief Minister Bhagwant Mann explains why no action has been taken against Sarari.

SAD leader said “the chief minister as well as AAP Convener Arvind Kejriwal should not maintain double standards on corruption”. He demanded the immediate sacking of Sarari and registration of a criminal case against him.

Asserting that the AAP government had even taken a U-turn in Vijay Singla’s case, Majithia said the former minister who had been disowned earlier, was not regular in all party meetings. Moreover the audio on the basis of which he was sacked is yet to be presented in court. He has also not been charge sheeted in the case. 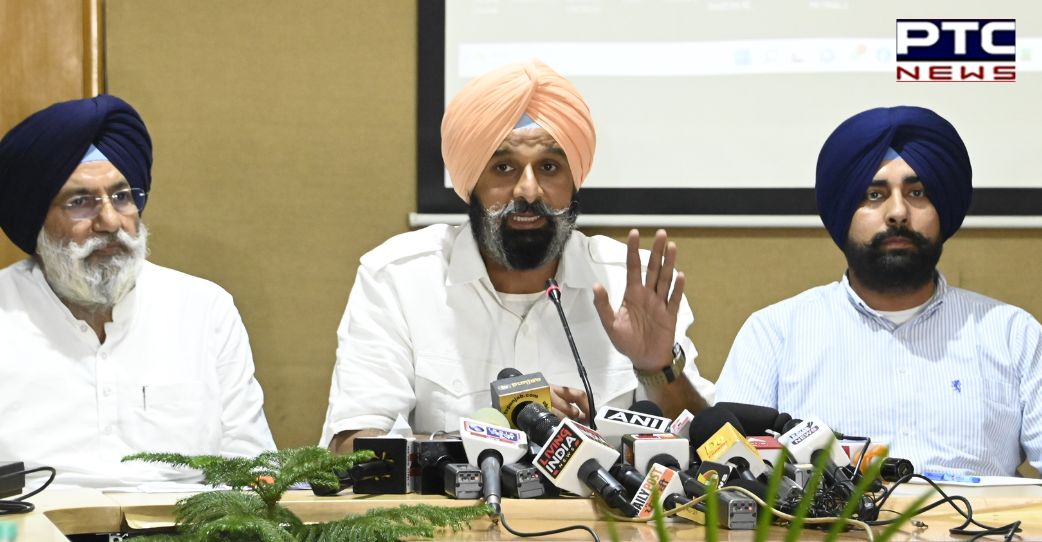 Meanwhile, replying to a media query, Majithia said “it is clear that the AAP government has failed on the law and order front and this is why the NIA had conducted raids in the state to strike at those who had links with gangsters”.