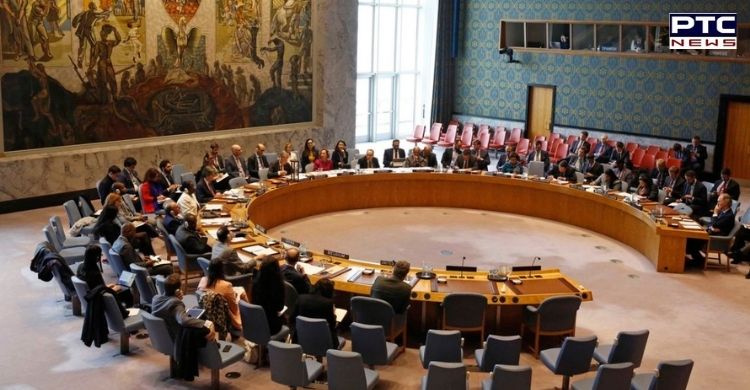 "Participated in UNSC Open Debate on 'Impact of diversion and trafficking of arms on peace and security' hosted by Mexican Presidency. India fully committed to implementing its international obligations regarding illicit trade in small arms," said Sanjay Bhattacharyya, Secretary to Government of India in Ministry of External Affairs on Twitter.

Bhattacharyya tweeted after speaking at the two-day high-level meeting to review progress in implementing the UN Global Plan of Action to Combat Trafficking in Persons, adopted by the General Assembly in July 2010. Abdulla Shahid, President of the UN General Assembly said on Monday said that the COVID-19 pandemic has exacerbated factors that fuel human trafficking such as poverty, unemployment and gender-based violence.

Shahid said the ongoing pandemic has left survivors of trafficking with less support, while countries have been weakened in their ability to identify and hold perpetrators accountable. "It is imperative that the global community redoubles its efforts to recover better from the pandemic and build resilient communities," he told the Member States. 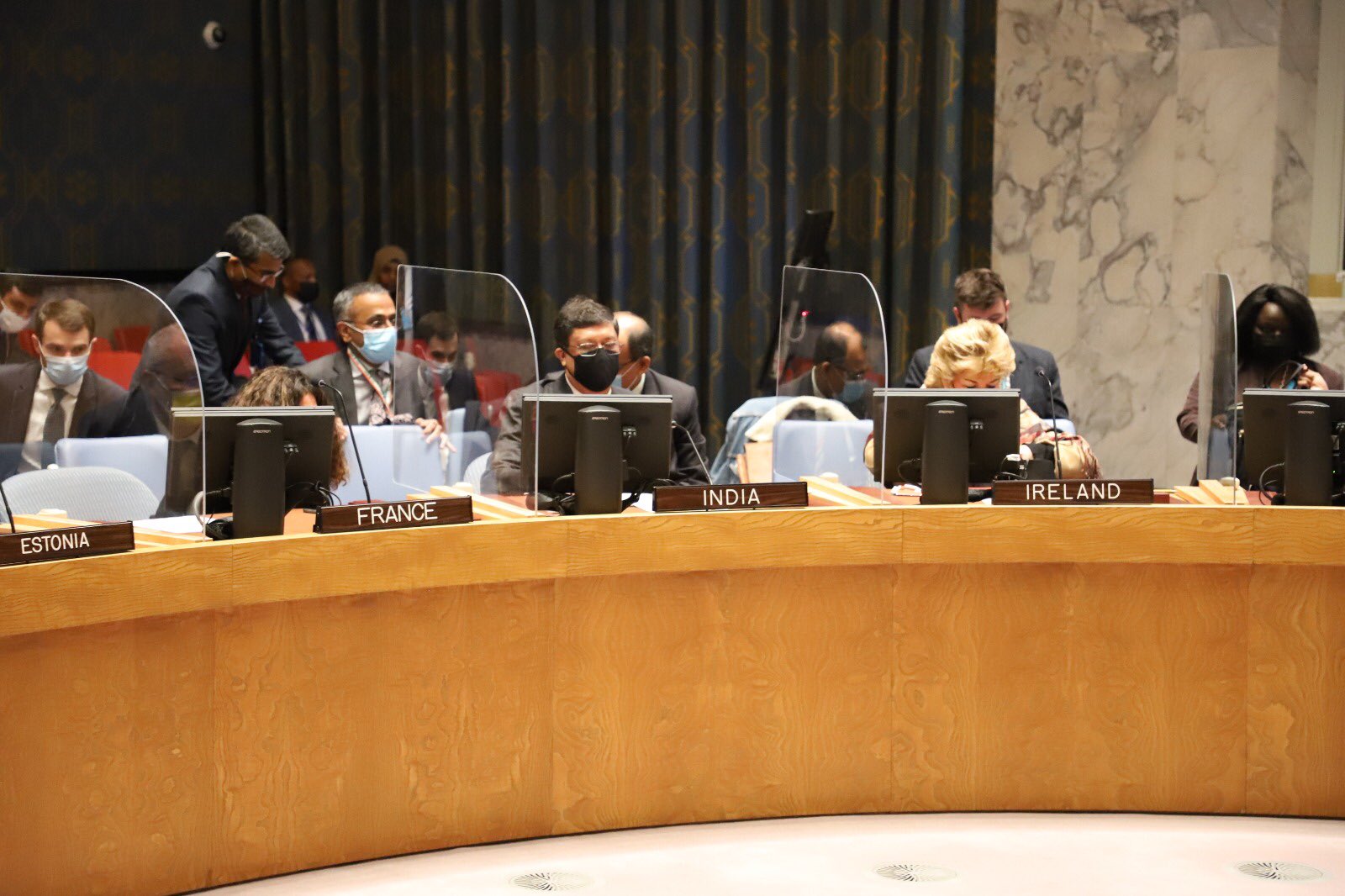 "This includes obtaining more research, data, and analysis on how this crime is being carried out, how it is evolving, and who it is targeting and impacting. This will allow us to make better decisions on preventative measures and responses."

People of all ages, backgrounds and nationalities can fall prey to human trafficking, which is linked to crimes such as illicit money flows, use of fraudulent travel documents and cybercrime, UN News reported.