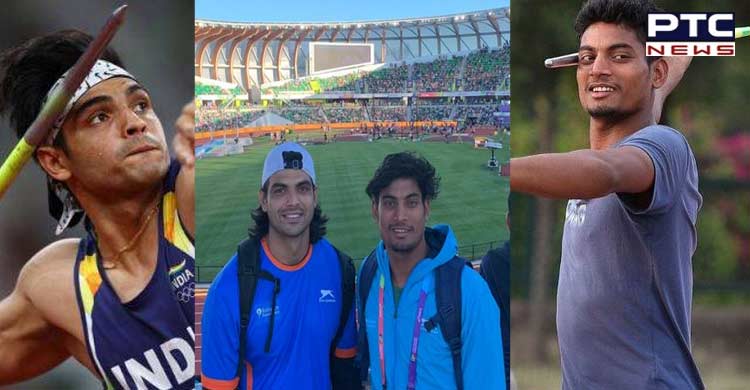 Oregon, July 22: Rohit Yadav produced a stunning show on Thursday to seal his spot in the men's javelin throw final at the prestigious World Athletics Championships in Eugene.

He registered an 80.42m throw in the qualifying round. Rohit Yadav finished sixth in his group and 11th overall to make the 12-man final field.

He joined the reigning Olympic champion, Neeraj Chopra, in the final from Group B.

Before Neeraj and Rohit, Davinder Singh Kang was the only Indian male javelin thrower to qualify for a World Championships javelin final. 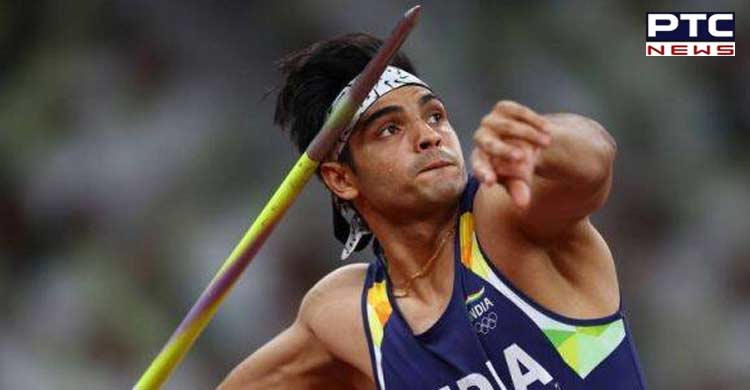 Neeraj sealed his spot in the men's javelin throw final earlier on Thursday.

Placed in Group A at Hayward Field, the Tokyo Olympic gold medallist recorded a throw of 88.39m in his first attempt, breaching the qualifying mark of 83.50m.

Reigning world champion Anderson Peters of Grenada topped the table and the final list of qualifiers with an 89.91m throw, moving Neeraj Chopra to second on the overall leaderboard. 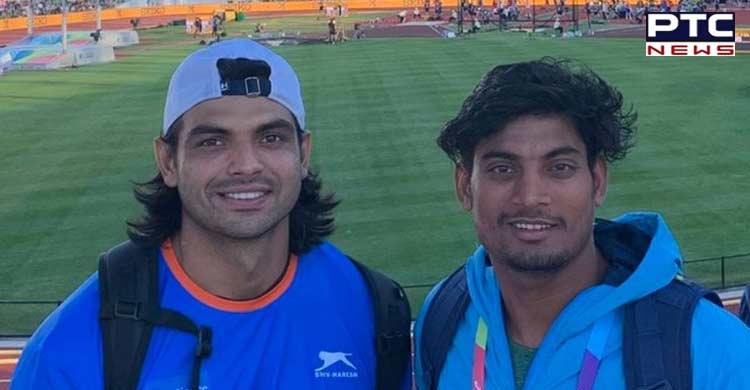 London 2012 gold medallist Keshorn Walcott had to face the biggest upset of the day. The Trinidad and Tobago athlete could only record an underwhelming 78.87m best throw to finish 16th and missed the cut.