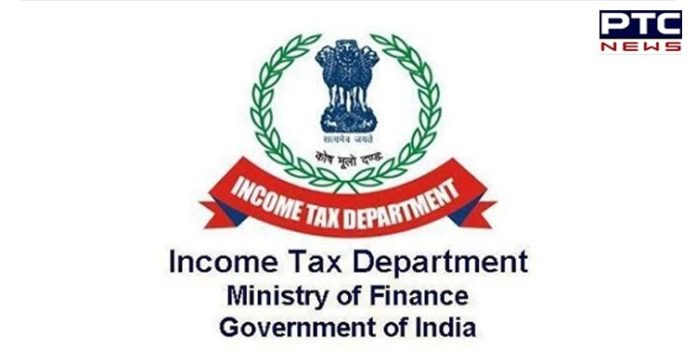 The Income Tax Department started a search and survey action in the case of a leading cattle feed producer in Northern India.

The search actions are being carried out at 16 locations in Kanpur, Gorakhpur, Noida, Delhi and Ludhiana.

The IT department stated that the main allegations against the group are that it has taken accommodation entries of more than Rs 100 Crore in the form of non-genuine unsecured loans from certain Delhi-based shell companies; unusually high sundry creditors; suppression of net profit; and also that a related group chit fund company had received unsecured loans of several crores of rupees from unknown sources.

During the search, the department said that it has been established that the shell companies from which loans had been taken exist only on paper and have no real business and credit worthiness. 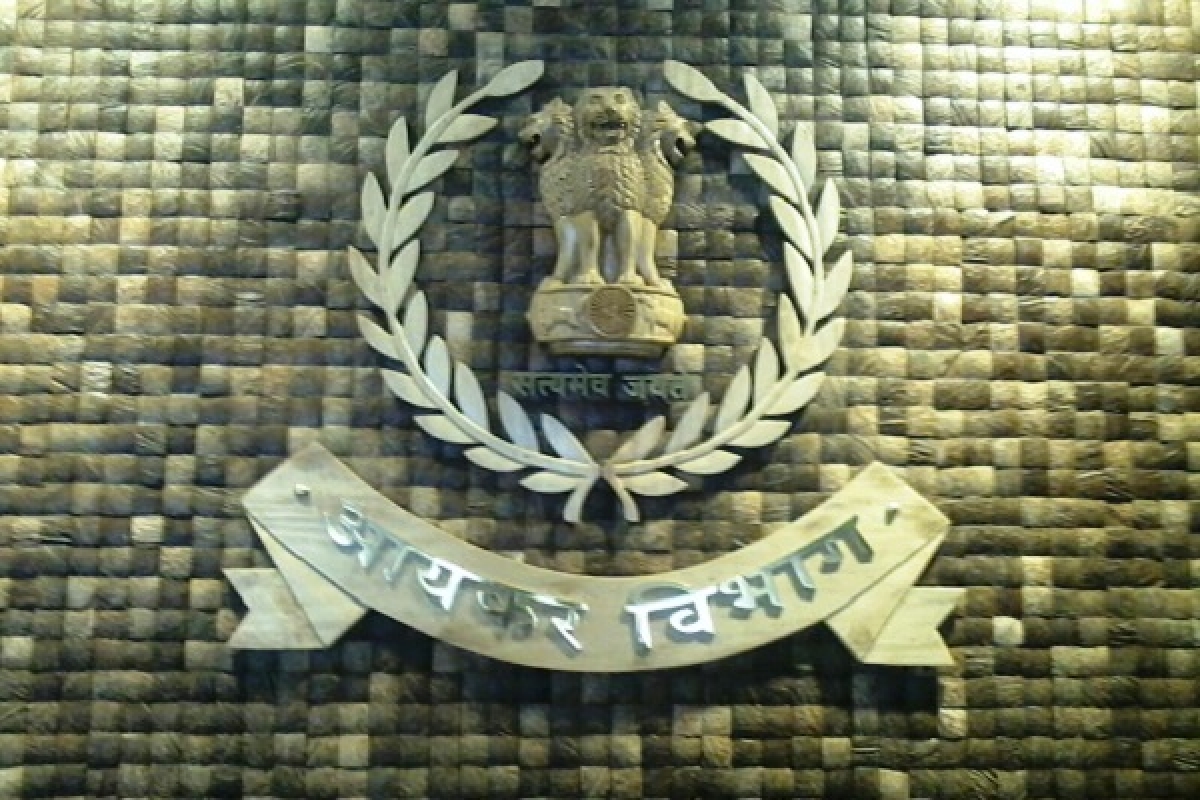 Directors of these shell companies are dummy, non-filers and individuals of no means.

One of the Directors of these companies is a taxi driver, having 11 bank accounts, showing huge routing of funds.

Therefore, it has been established that the accommodation entries of more than Rs 121 crore in the form of unsecured loans from these shell companies are bogus and actually represent the unaccounted income of the group, the department said giving an account of its investigations.

During the search, IT department further gathered that one of these shell companies is a chit subscriber in the group’s chit fund concern, which is a violation of the provisions of the Chit Funds Act, 1982.

Search has also revealed huge unaccounted investment in the construction of the residences of the main persons of the group.

The same is being verified and will be referred for valuation later. The department informed that further investigations are going on.