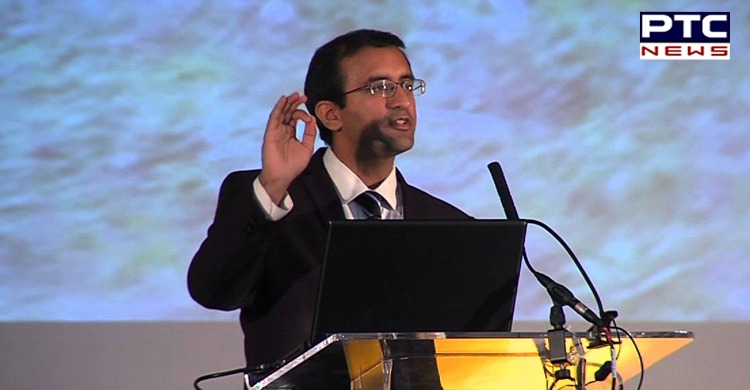 Indian-origin Raj Panjabi has been appointed by US President Joe Biden to lead his Malaria Initiative, which is mainly in African and Asian countries.

He said that he was born in Liberia, along with his family, and left the country during its civil war and arrived in the United States as refugees in the 1990s. 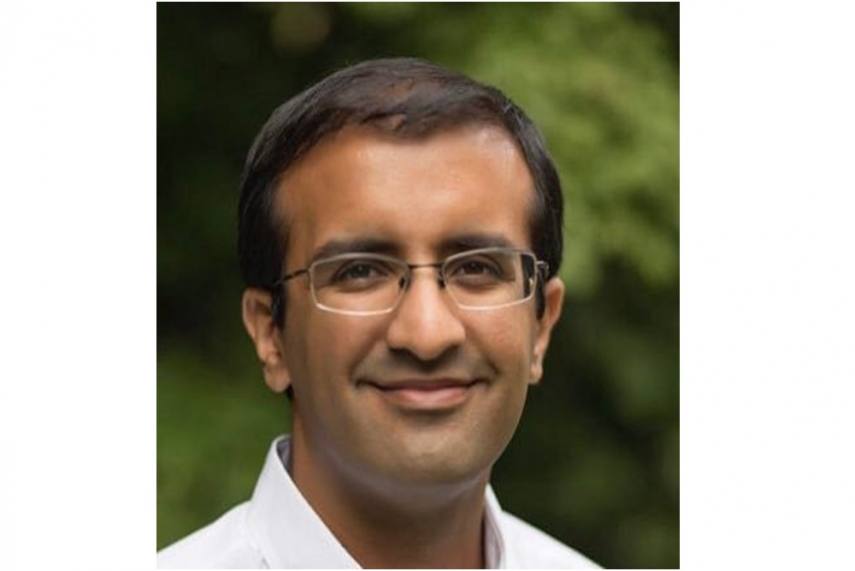 “My family and I arrived in America 30 years ago after fleeing civil war in Liberia. A community of Americans rallied around my family to help us build back our lives. It’s an honor to serve the country that helped build back my own life as part of the Biden-Harris Administration." he said.

Adding, “In the face of an unprecedented crises, I am humbled by the challenges our country and our world faces to build back better. But as I have learned in America: we are not defined by the conditions we face, we are defined by how we respond,”

As a doctor and public health professional who has cared for patients alongside the staff of the President’s Malaria Initiative and its partners USAID and Center for Disease Control, Panjabi stated, “I’ve been inspired by how they’ve responded to fight malaria, one of the oldest and deadliest pandemics, and saved lives around the world.”

He also said this mission is personal for him. “My grandparents and parents were infected with malaria while living in India. As a child in Liberia, I fell sick with malaria, and as a doctor serving in Africa, I have seen this disease take too many lives,” he said.

“I’ve seen how” the Malaria Initiative and its partners have responded with resolve in the countries where it operates. “I’ve seen the relief on the faces of parents whose children survived malaria because they were treated with medicines and by health workers backed by its support,” Raj Panjabi mentioned in a series of tweets.

He is a graduate of the University of North Carolina School of Medicine, trained in internal medicine and primary care at Massachusetts General Hospital and Harvard Medical School, and received a masters degree in public health in epidemiology from Johns Hopkins. He has also served as a faculty member at the Harvard Kennedy School.