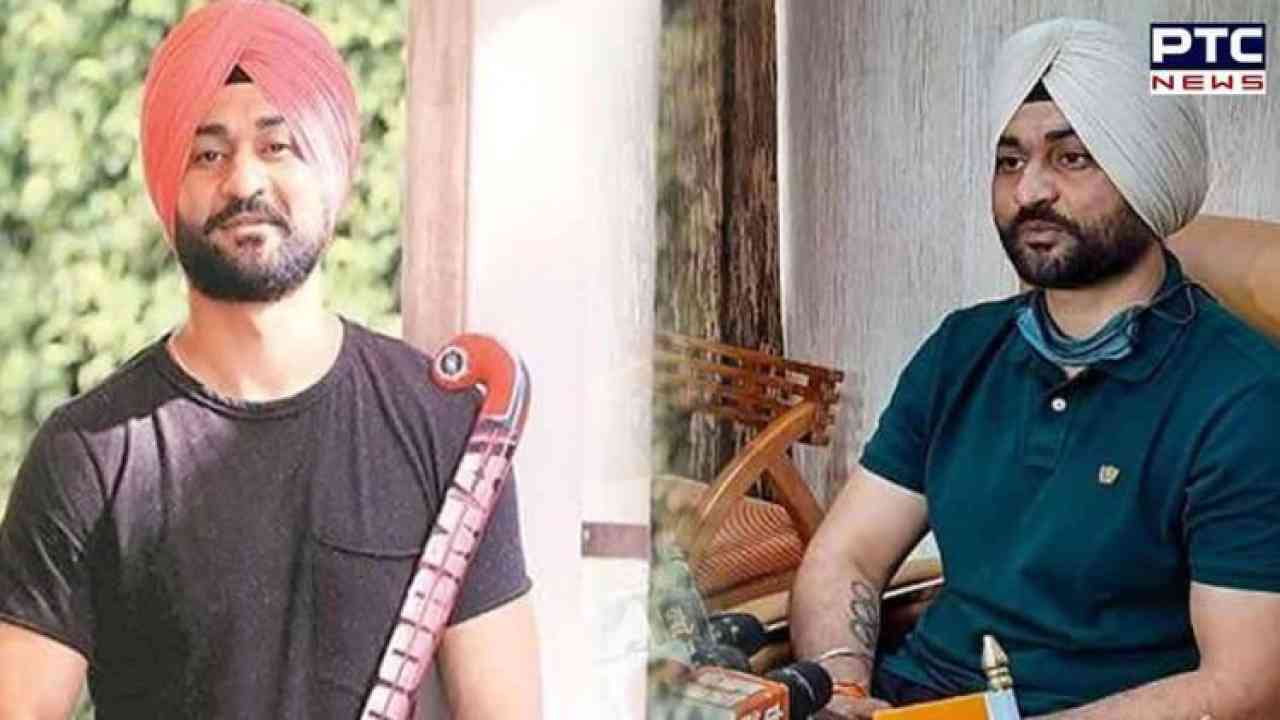 Chandigarh, January 4: Chandigarh Police arrived at the residence of Haryana Minister Sandeep Singh, who is accused of sexual harassment, on Wednesday.

The woman coach who accused Haryana Sports Minister Sandeep Singh of sexual harassment claimed that the investigation would be biased until the minister resigned.

The woman told the media after appearing before the Special Investigation Team (SIT) of the Chandigarh Police on Tuesday, "I heard the Chief Minister's statement this morning, in which the Chief Minister takes Sandeep Singh's side. It would be a matter of bias until the minister resigns."

She claimed that Chief Minister Manohar Lal Khattar is trying to influence the investigation.

"Chandigarh Police did not put any pressure on me. Haryana Police is trying to pressurize me," she further said.

Dipanshu Bansal, the coach's lawyer, stated, "For the past eight hours, questions have been answered. We have already turned over any records my client had to the police. The phone was also turned over to the cops. She was interrogated for the fourth time."

The lawyer went on to say, "We will give the police two or three days to arrest Sandeep Singh. We will get the statement of 164 recorded by Tuesday itself."

Meanwhile, the Khap panchayat has threatened to stage a large-scale protest if the minister is not arrested by January 7.

Daljeet Singh, leader of the Bhartiya Kisan Union (BKU), stated, "We want to ensure that justice is delivered to the victim woman. Khap has given the government time till January 7. If Haryana Sports Minister Sandeep Singh is not sacked and arrested, we will protest extensively."