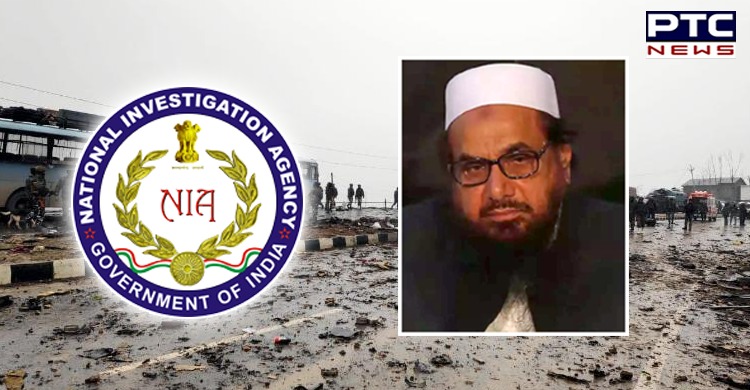 National Investigation Agency (NIA) filed a charge sheet in the February 2019 Pulwama terror attack case, naming a number of Pakistani nationals, including JeM chief Masood Azhar, his brother Abdul Rauf Asghar and several other commanders of the terror outfit. The charge-sheet also includes seven arrested persons accused of their involvement in the attack at Pakistan’s behest.

As many as 40 Central Reserve Police Force (CRPF) soldiers were killed in the Pulwama attack. In response to the attack, India replied Pakistan through airstrikes.

NIA counsel Vipin Kalra said that "The charge sheet (filed in an NIA court in Pulwama terror attack case) is 5,000 pages. If add the digital evidence also, it will run in over 15,000 pages. Masood Azhar is the prime accused. The next date of hearing is September 1."

Reportedly, the charge-sheet is having irrefutable evidence – technical, material, and circumstantial evidence – on Pakistan’s role in the deadliest attack of the decade. 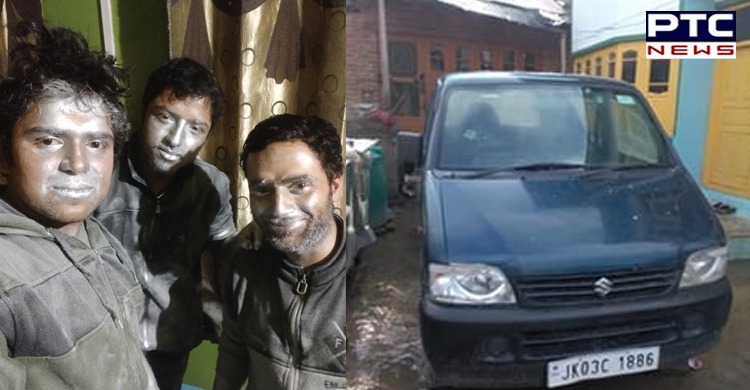 The vehicle used in the attack and terrorists who made the IED: NIA sources

Seven alleged JeM operatives have been arrested from Kashmir since February. They have been identified as Shakir Bashir Magrey, Mohammad Abbas Rather, Mohammad Iqbal Rather, Waiz-ul-Islam, Insha Jan, Tariq Ahmad Shah, and Bilal Ahmed Kuchey. Likewise, they have been named for “conducting reconnaissance, providing logistics and assisting in planning the attack.