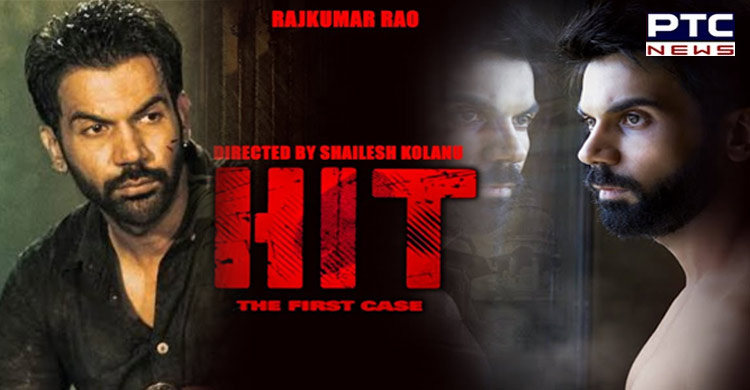 Rajkumar Rao took to his Instagram handle and shared the teaser of his upcoming film 'Hit-the first case'. 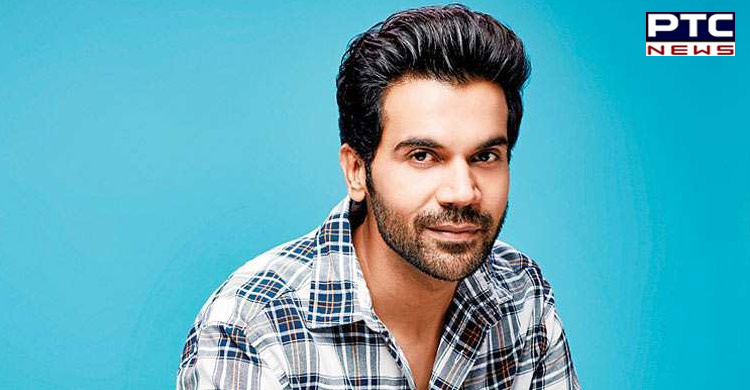 The film stars Rajkumar Rao who is playing the role of a cop as Vikram in the film alongside Sanya Malhotra.

In the teaser, Rajkumar is seen that he is trapped in his past memories flashback which leads to chaos in his present life. A cop who is fighting against crime and dealing with his past.

He captioned the post, "Here comes the #GlimpseOfVikram a Cop fighting against crime whilst dealing with his past. #HITTheFirstCase In Cinemas On 15th July 2022. Trailer out soon". 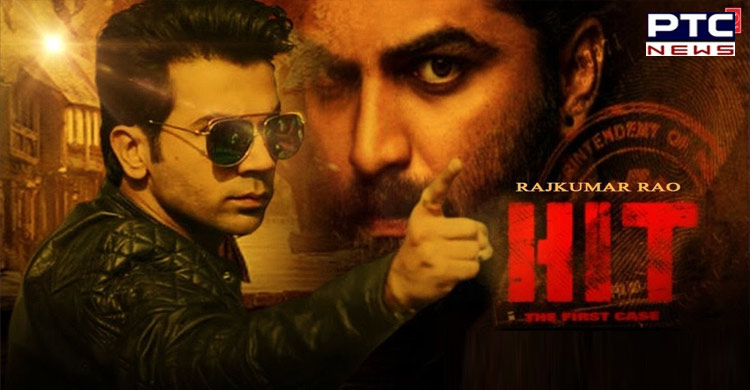 'HIT - The First Case' is an official Hindi remake of the Telugu mystery action thriller with the same name. The original Telugu film starred actors Vishwak Sen and Ruhani Sharma in lead roles. The film is a gripping tale of a cop who is on the trail of a missing girl. The producers of this film are Bhushan Kumar, Dil Raju, Krishan Kumar, and Kuldeep Rathore.

Directed by Sailesh Kolanu, the upcoming thriller is the Hindi remake of the Telugu film of the same name. The film is set to hit the theatres on July 15. 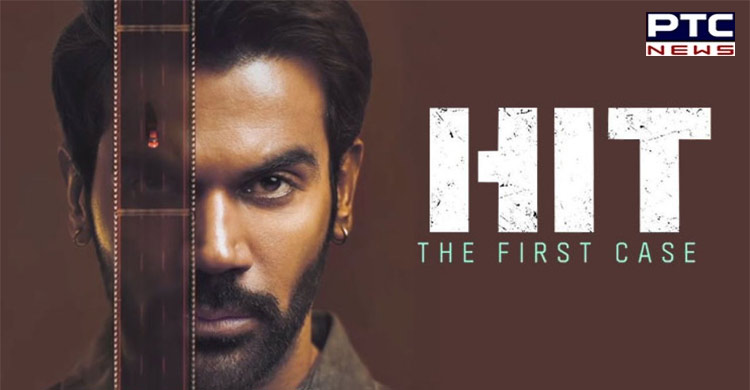 On the work front, Rajkumar is shooting for 'Mr And Mrs Mahi' opposite Janhvi Kapoor. The film is helmed by 'Gunjan Saxena: The Kargil Girl' director Sharan Sharma. Rajkumar is also a part of Anubhav Sinha's 'Bheed', the sequel to his hit film 'Stree', Abhishek Jain's 'Second Innings', Shrikanth Bolla Biopic, Hansal Mehta's 'Swagat Hai,' and Anurag Basu's 'Life in a metro' sequel.