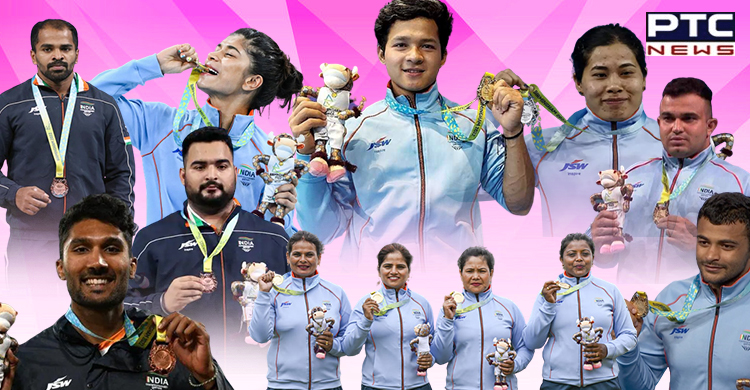 India has currently won 55 medals at the prestigious multi-sport event and sits at number five in the medal tally. India's medal tally consists of 18 gold, 15 silver and 22 bronze medals. "The Target Olympic Podium Scheme and Khelo India initiatives of Prime Minister Narendra Modi, providing of training abroad and boarding and lodging facilities, enabling player's participation in competitions abroad have bore fruit since the morale of players was high. The performances of the players were really good, from weightlifting to wrestling. Yesterday in cricket as well, they almost won a Gold but still performed really well. Waiting for the players to get back and to honour them," Thakur told ANI. 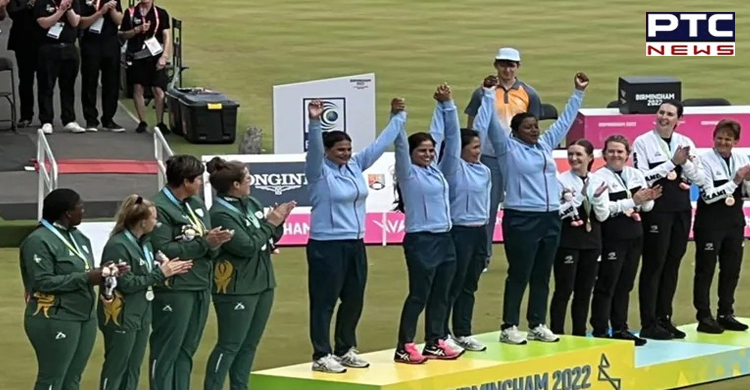 India has had a solid CWG 2022 this year and has captured 55 medals despite the absence of shooting, one of its strongest events historically at the Commonwealth Games. 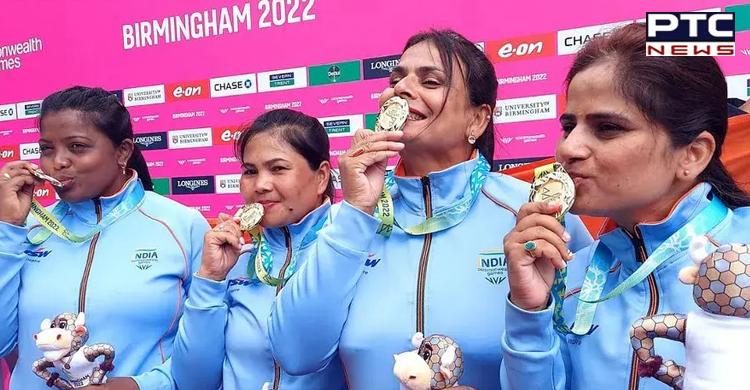 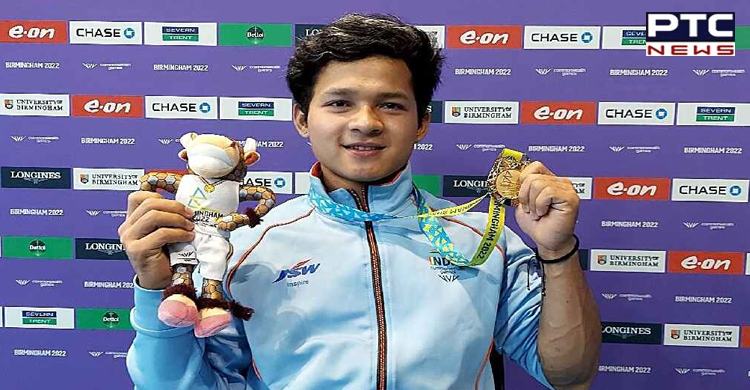 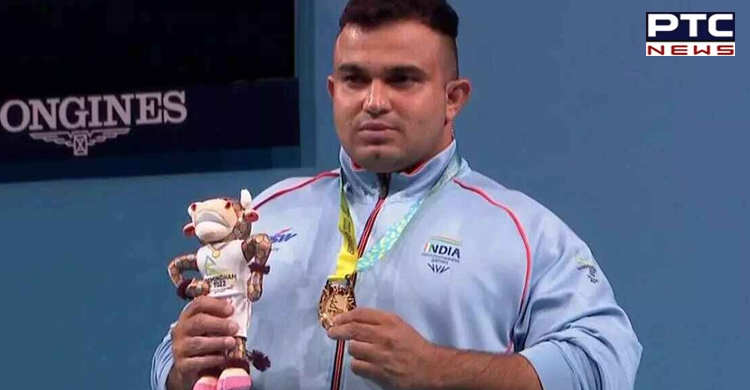 Another combat sports that India dominated was boxing. In this sport, India has won seven medals, with three of them being gold. Nitu Ghangas (women's 48 kg), Nikhat Zareen (women's 50 kg) and Amit Panghal (men's 51 kg) won gold for India.

Indian women's cricket team also created history and won a silver medal in their first CWG outing, though the team endured a heartbreaking nine-run loss to Australia in final. 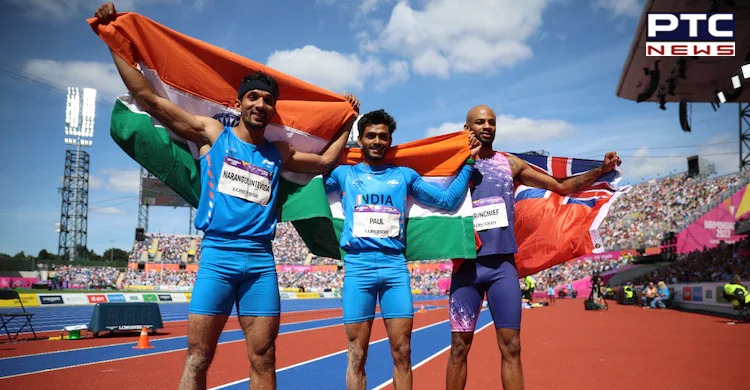 Other than that, India has captured eight medals in athletics, five in table tennis, three each in badminton and judo, two in lawn bowls and squash and one in para powerlifting.