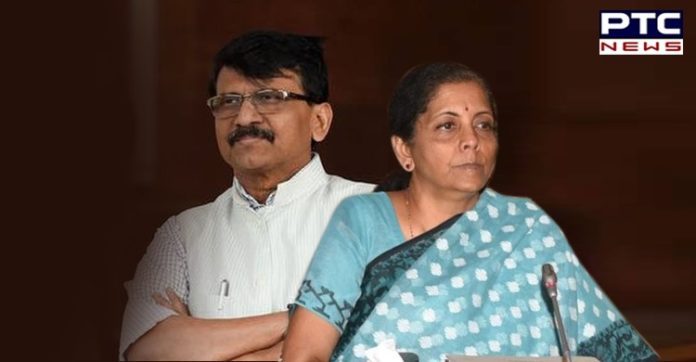 Shiv Sena MP Sanjay Raut on Friday took a dig at BJP manifesto for Bihar elections 2020. BJP in its manifesto has promised free COVID-19 vaccine after the availability of mass production of vaccine. 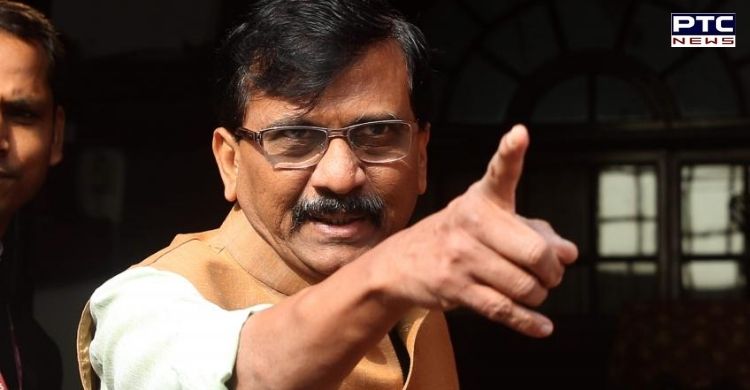 “Only those who vote for BJP will get vaccine, it shows BJP’s discriminatory nature,” Raut said while respinding on on BJP’s manifesto for free COVID-19 vaccine to all in Bihar. 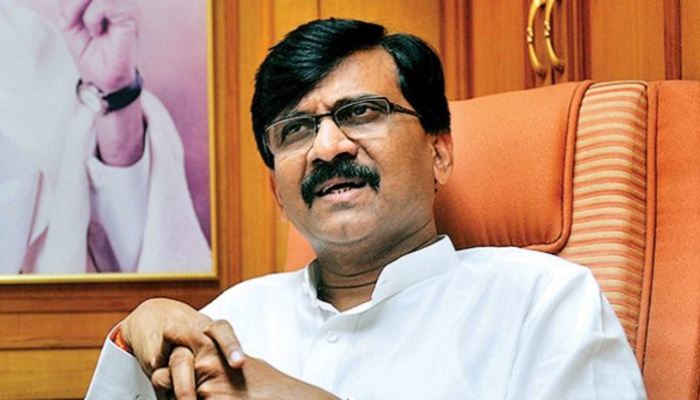 Nirmala Sitharaman said that “Bihar is one state where all citizens are politically sensitive and well informed. They know and understand the promises a party makes.” 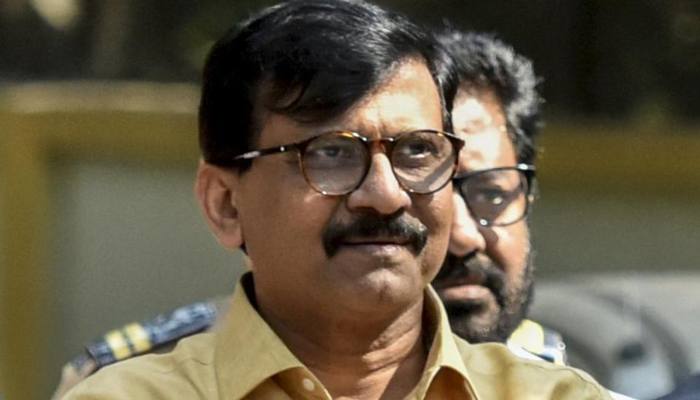 Responding to the free vaccination’s promise, former Union Minister Harsimrat Kaur Badal said in a tweet: “Free vaccine only in Bihar? It’s ridiculous! Does the whole country not pay taxes or are they not equal citizens of India?”

“It’s the GoI’s duty to vaccinate the entire country. Using this life saving vaccine as a tool for votes is totally unethical,” she added. 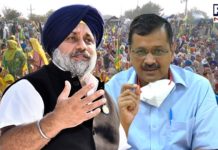