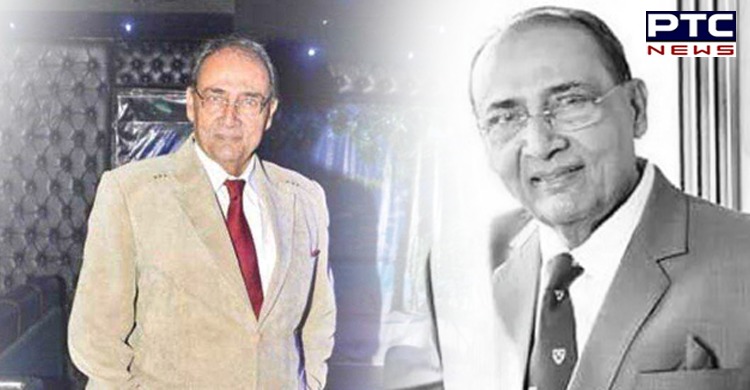 Veteran actor Yusuf Husain, widely known for his roles in hit Bollywood films such as 'Vivah', 'Dhoom 2' and 'Dil Chahta Hai', has passed away. Filmmaker Hansal Mehta, who is his son-in-law, condoled the star's demise and shared an emotional note in his memory.

Hansal took to Twitter and mourned the death of the veteran actor. He wrote, "I had completed 2 schedules of Shahid. And we were stuck. I was troubled. A non-existent career as a filmmaker was almost finished completely. He just came up to me and said I have a fixed deposit and it is of no use to me if you are so troubled. He wrote a cheque. Shahid was completed. That was Yusuf Husain. Not my father-in-law but a father." 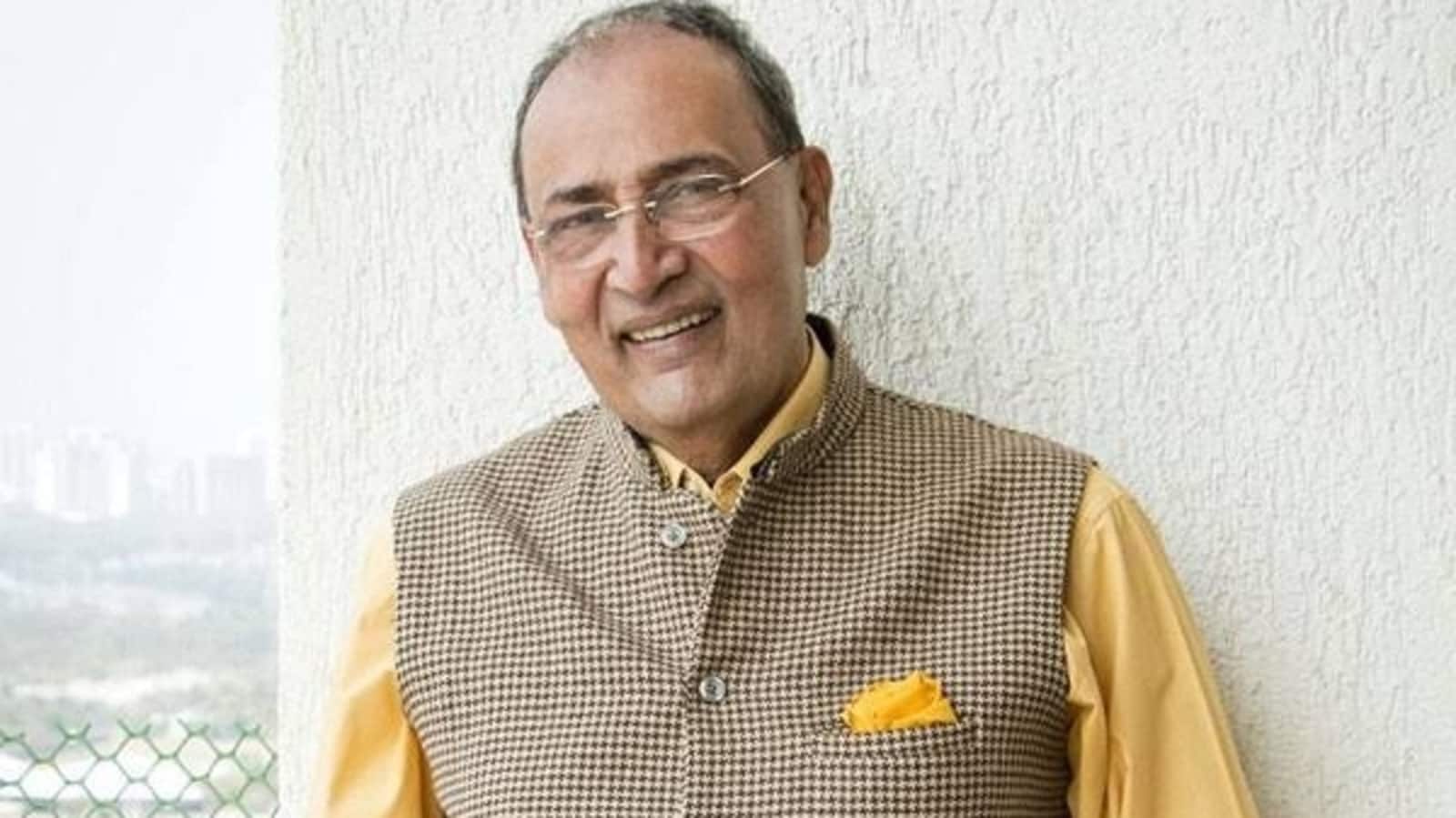 Hansal's directorial 'Shahid', which starred Rajkummar Rao in the lead role, had released in 2013. He has also helmed 'Aligarh' and 'Scam 1992: The Harshad Mehta Story'. Yusuf Husain's daughter Safeena is married to Hansal.

Reacting to Hansal's heartfelt note, Bollywood actor Pooja Bhatt wrote, "This brought tears to my eyes Hansal. Can't begin to imagine what you'll are feeling. My deepest condolences to all!" 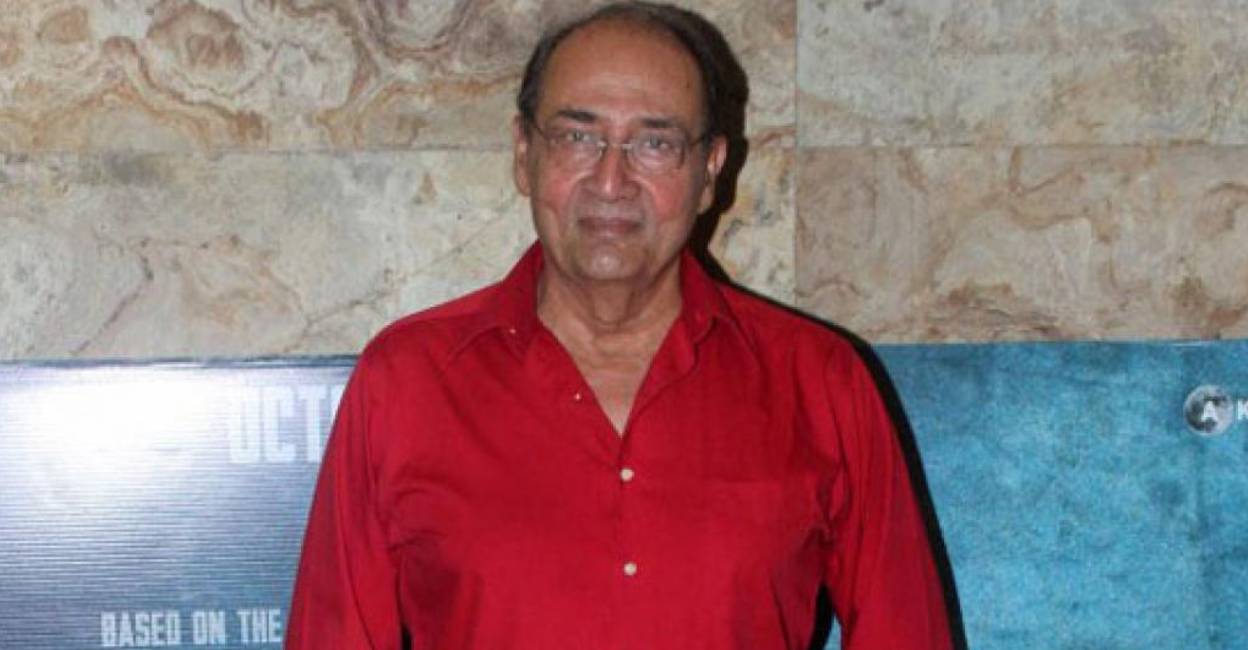 The cause of Yusuf Husain's death is not known yet. The veteran actor worked in the Hindi film and TV industry for many decades. He is best known for movies such as 'Raees', 'Raaz', 'Hazaaron Khwaishein Aisi', 'Shahid', 'OMG: Oh My God', 'Krrish 3', 'Dabangg 3', 'The Tashkent Films', and 'Jalebi' among many others.