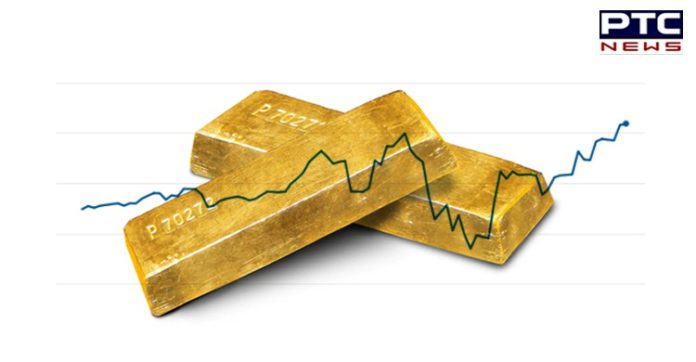 Gold price in India: The spot gold on Wednesday is higher than this week’s average by 0.07 percent at Rs 50,614.29, a report said. The gold was higher on Wednesday comparing to Tuesday’s value of Rs. 50,640 while the silver price edged higher. 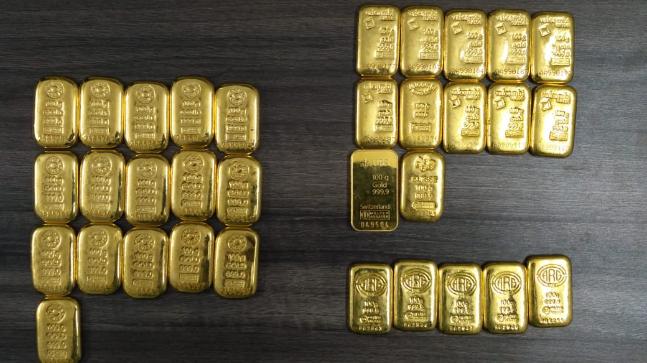 Following Tuesday’s trend, the spot gold prices on the global level continued its growth on Wednesday. The global spot gold was clocked at $1,918.0 per Troy ounce. The price level is 1.17 percent higher than the average gold observed in the last 30 days ($1,895.6). 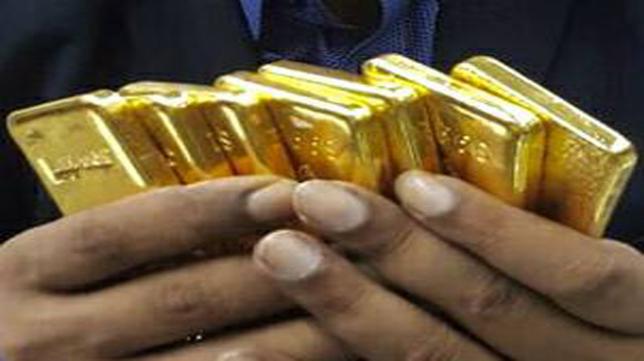 Among the other metals, silver price edged higher on Wednesday as silver gained 1.73 percent to $25.1 per Troy ounce. 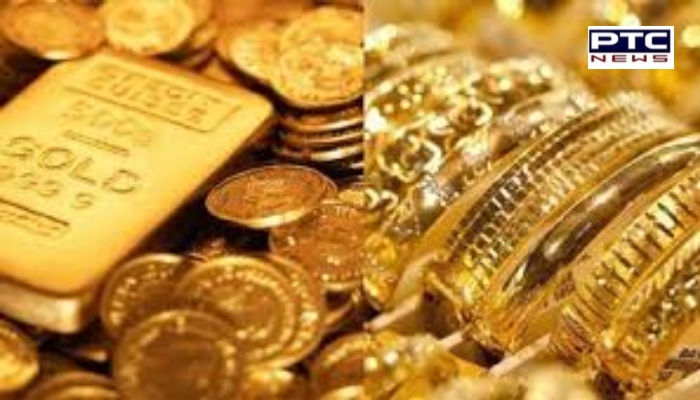 According to the MCX, the silver futures remained stable at Rs. 63,490 per kg.