Not a huge fan of Elon Musk-owned Twitter? Here's an alternative 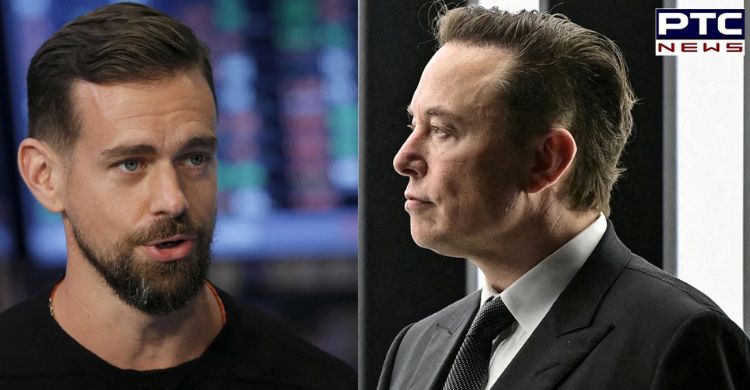 Washington (US), October 29: If you are unhappy with Tesla CEO Elon Musk's takeover of Twitter and are looking for an alternative, there is good news for you.

According to People, Twitter co-founder Jack Dorsey is beta testing a new social media app. Dorsey announced a week before Musk took control of the company on Thursday that his decentralised social app Bluesky is looking for beta testers.

"The next step is to start testing the protocol. Distributed protocol development is a tricky process," the company said last Tuesday. "It requires coordination from many parties once a network is deployed, so we're going to start in private beta to iron out issues."

"As we beta test, we'll continue to iterate on the protocol specs and share details about how it works. When it's ready, we'll move to the open beta," it added and also shared a link to sign up for the beta test's waitlist.

The new app will use an Authenticated Transfer Protocol (AT Protocol), which is a federated social network run by multiple sites rather than a single site, according to the release.

"The word 'Bluesky' evokes a wide-open space of possibility. It was the original name for this project before it took shape, and continues to be the name of our company," the release added. "We're calling the application we're building Bluesky because it will be a portal to the world of possibility on top of the AT Protocol."

Bluesky intends to be "a competitor to any company trying to own the underlying fundamentals for social media or the data of the people using it," Dorsey said last week on Twitter.

Twitter founded Bluesky in 2019 to help develop a similar decentralised concept for the social media giant. Dorsey resigned from Twitter's board of directors in May 2022 and as CEO in November 2021.