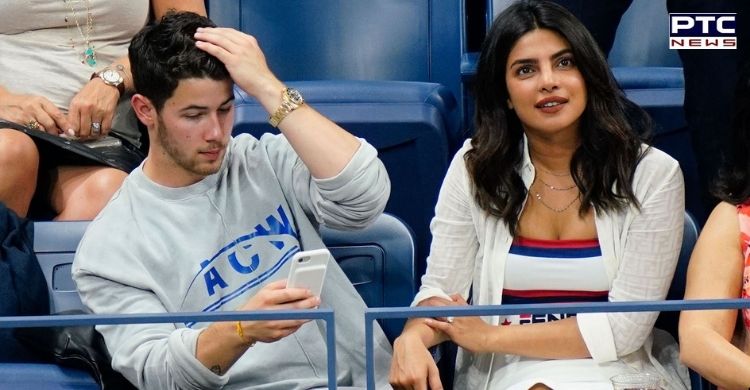 Earlier, this month, the couple had thrown a Diwali party at their house and also performed Diwali puja together. Priyanka Chopra and Nick Jonas have been treating their fans with beautiful pictures ever since they got married. 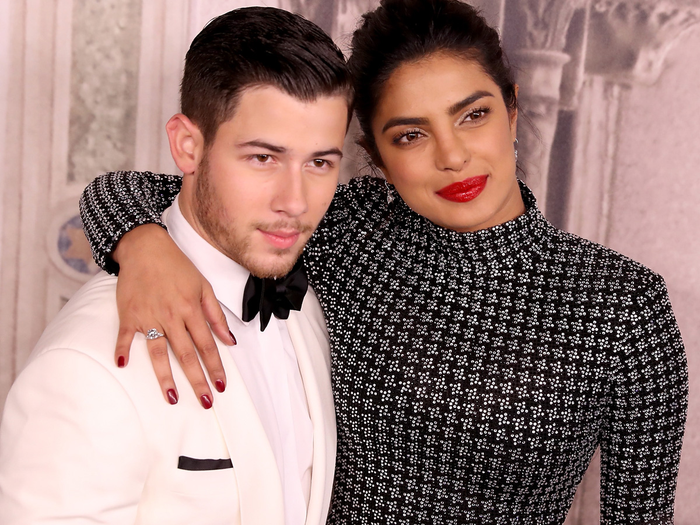 Priyanka Chopra has not reacted to this or said anything on the matter, but, this has created a buzz among netizens. The speculation is also that this is hinting at a big change which is yet to be announced.