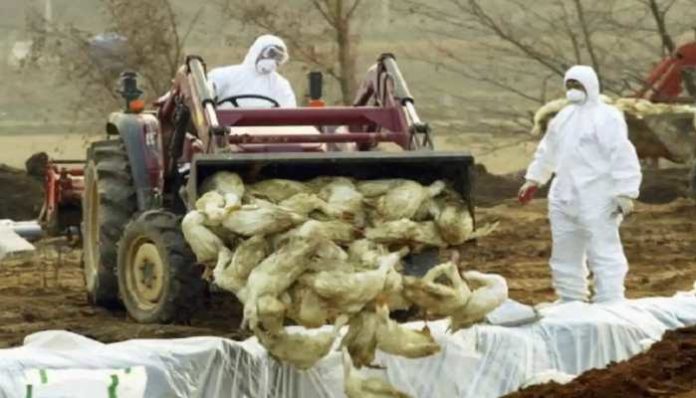 Avian Influenza Outbreak: The Punjab Government has declared the whole state as a ‘Controlled Area’ in view of the outbreak of Bird Flu in India affecting birds including poultry in the neighbouring states.

In another major decision to contain bird flu, Punjab imposes a complete ban on the import of live birds including Poultry and unprocessed Poultry meat for any purpose into the state of Punjab with immediate effect till January 15, 2021. 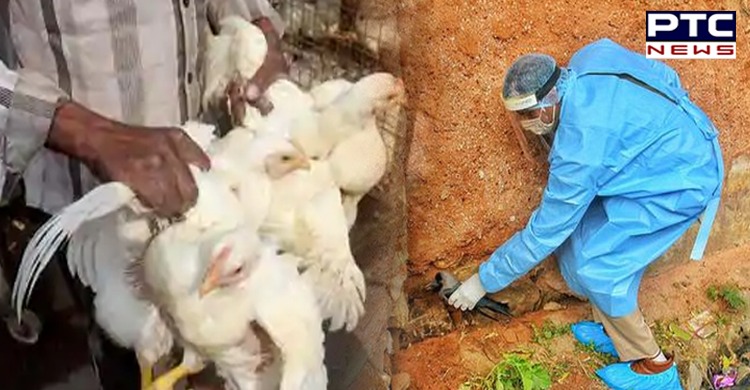 The decision will be reviewed based on the evolving situation.

In a Press Communiqué here, the Additional Chief Secretary of the Animal Husbandry Department VK Janjua has said that both the decisions were taken in consultation with the Animal Husbandry Minister Tript Rajinder Singh Bajwa to prevent/control the spread of Avian Influenza, a scheduled disease in the state. 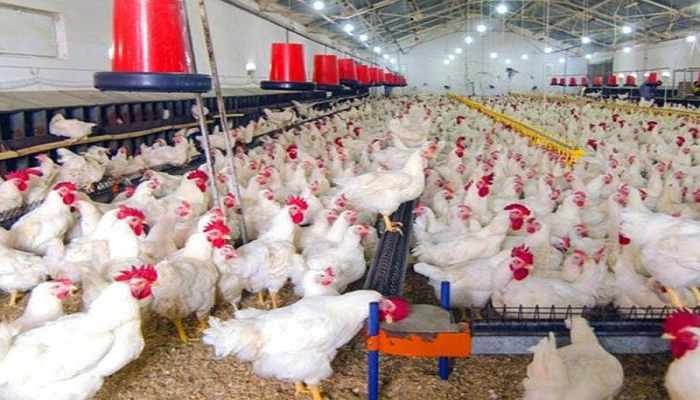 He further said that these decisions have been taken as per provisions of the act to control scheduled diseases under the Prevention and Control of Infectious and Contagious Diseases in Animals Act, 2009. 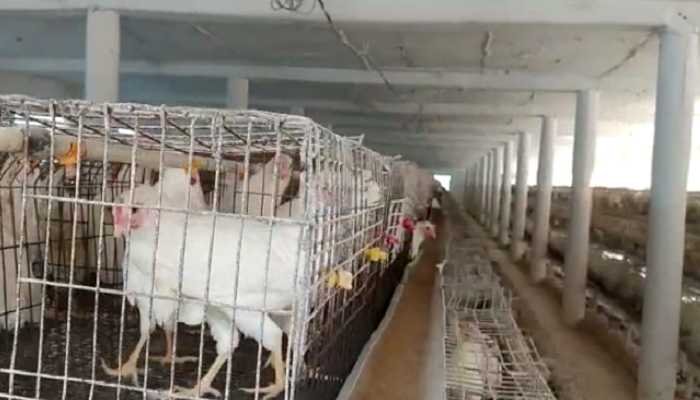 Meanwhile, the government stated that the Bird flu in India has been confirmed from six states i.e. Kerala, Rajasthan, Madhya Pradesh, Himachal Pradesh, Haryana and Gujarat.

Also, the states have been asked to increase awareness regarding the safety of poultry or poultry products that were safe for consumption following boiling and cooking procedures for which central support would be available.