Diesel prices started reducing on Wednesday and have been consistently dropping by around 18 to 25 paise across the metros cities. 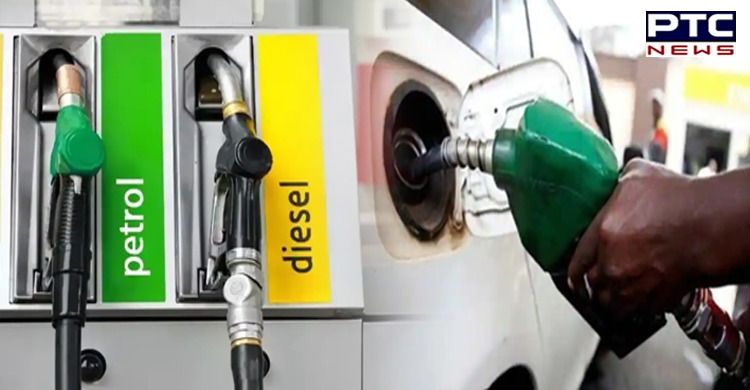 Petrol and Diesel Price Today: The diesel prices changed again for the third time this week as the rates have dropped yet again by 18 to 25 paise on Friday.

While diesel continues its downward trend, petrol remained at its all-time high. Petrol has remained unchanged for 34 days as of Friday. The last time petrol saw a hike was in mid-July, while diesel saw the hike a few days prior to petrol. Diesel prices started reducing on Wednesday and have been consistently dropping by around 18 to 25 paise across the metros cities.

Meanwhile, in Chennai, the travellers will have to pay Rs 99.47 for a litre of petrol as it is the only metro out of the five that has seen any change in petrol prices after the Tamil Nadu government slashed the excise duty on fuel. In Bangalore, petrol continued to stand at Rs 102.08 per litre.

Kolkata witnessed the steepest drop in comparison to all the five metro cities as it went down by 25 paise.